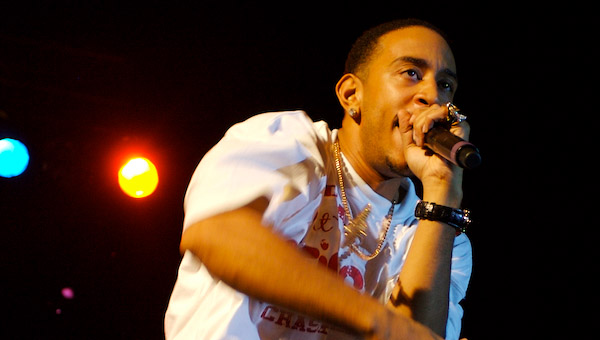 Atlanta rapper Ludacris will be waging a war against the sexes with his latest album entitled Battle Of The Sexes. The album, which will be released on March 16, 2010, is Ludacris’ seventh.

The first single off of Battle Of The Sexes, “How Low,” has already sold over half a million in digital download sales and has made it to the number one spot on the iTunes Hip Hop chart.

On Battle Of The Sexes, Ludacris will face off against several well-known female rappers including Nicki Minaj, Lil’ Kim, Eve, and Trina.

“There’s never really been an album with a male rapper and a female rapper together going head-to-head on different issues, mostly relationship issues,” Ludacris explained to Rap-Up.com last year.

Battle Of The Sexes initially consisted of Ludacris and former DTP member Shawnna battling on the album, but it was recently revealed that Shawnna will not be featured on the album at all. No other details regarding Shawnna’s departure were revealed.