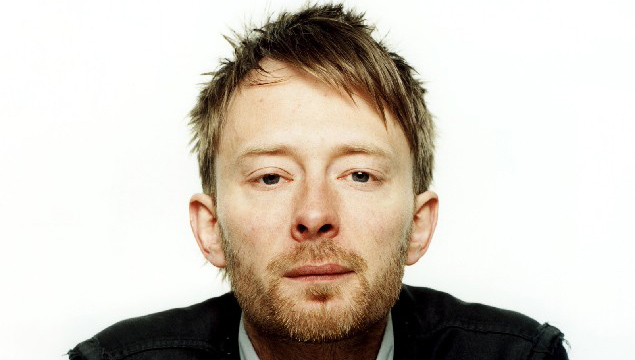 From Jay-Z to Murs to Blitz The Ambassador, emcees have long championed the creativity and artistry of veteran UK band Radiohead. The group’s 15-plus year string of cult followed albums has made them one of the most sought-after live acts, and their “pay what you want” business model for last album In Rainbows, was revolutionary to independent musicians. The band’s frontman, Thom Yorke, is also a fan of Rap.

On Tuesday of this week, Yorke played co-host to Gilles Peterson’s BBC radio show, where the duo happened to play a number of records, including recent music from Jay Electronica and Stones Throw’s Dam-Funk.

Yorke revealed that he has deeper connections to Peanutbutter Wolf’s California-based label. The Radiohead singer said there was talks of a project between him and former Lootpack front-man Madlib. Although the work was halted by time and schedule constraints, Yorke alluded that he and the Oxnard, California-born emcee, producer and Quasimoto, Yesterday’s New Quintet, Beatkonducta impresario may have future projects together. Yorke reportedly already has a batch of Madlib beats.

Although the casual conversation between Peterson and Yorke was loose, Yorke did say that there’s been work done with Madvillain, and a remix will be heard soon.

Radiohead fans will be pleased to know that the band begins a month-long studio session today.