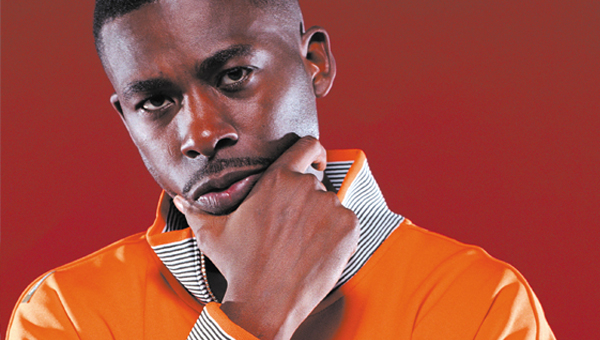 GZA has been working in the shadows, crafting new material. With the Wu-Tang legend, its classics and “drama” placed on the side, he is expanding his borders, unafraid to tackle new challenges. Now, GZA is determined and he has recently spoken about this, collaborating with artists from other genres and the status of a forthcoming Wu-Tang Clan album with writer Jeff Weiss.

GZA may have surprised fans by working with The Black Lips and King Khan but he says it was a natural choice to put their minds together.

“The bands were fans of Wu-Tang and I and we decided to perform together. It worked out well; they’re good musicians and we have a mutual admiration and love. The thing is, they were already connecting with me in some way first. I’d never heard their music before, but I was feeling it and when I saw both of those groups perform live, I knew I could work with them. The vibe was there.”

“I met Devendra at Coachella. I watched him and Gang Gang Dance perform and thought they both put on really great performances. I was like ‘who is this guy,’ because he was rocking, and it turned out that he was a big fan. When I met him, he told me what an honor it was and how much he loved Liquid Swords and Wu-Tang. So it was a beautiful connection.”

It seems any time a Wu member is interviewed, the question of the next Wu album is innevitable. As it stands, the question is one that needs to be asked, specifically due to the group’s last effort, which was followed by rumors of tension, disagreements and more. However, GZA, while speaking on it as “drama,” says he is hopeful.

“I’ve got some songs done for my own album, but I’m still writing and recording. There’s been talks about doing another Wu-Tang album and going out on the road to promote it. We’ve just all got to get together and do it.”