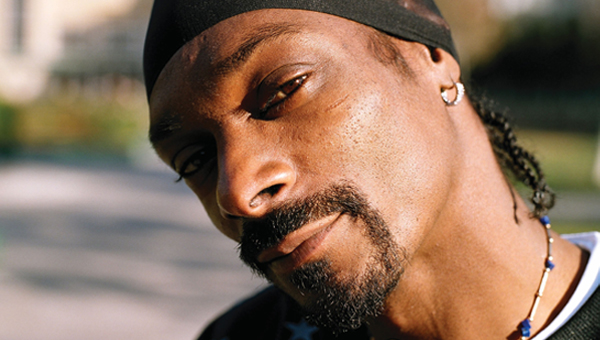 Tonight at 8pm EST, longtime CNN anchor and correspondent Larry King will lead a two hour special on the network, focusing on the tragic earthquake less than one week ago in Haiti, and the devastation left in its wake. Within the two hour coverage, numerous celebrities including Mick Jagger, Ben Stiller, John Mayer and Ashley Judd are participating.

Spokespeople told HipHopDX that from the Hip Hop community, representation will include Snoop Dogg, Diddy, Pras, will.i.am and others. NBA stars Kobe Bryant and Charles Barkley have also offered their support to join the growing cast of actors, musicians, royalty and moguls.

Haiti: How Can You Help, the official title of the CNN program, will also explain the effect of charitable giving to the natural disaster relief. Emphasis will be on The Red Cross and UNICEF.