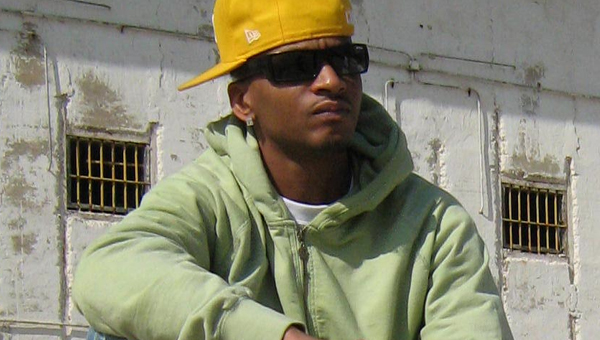 Although Louieville had not been heard from in a while, he says that had a lot to do with seeking a proper label situation. “I have been in the studio still, but I had to find my own situation that was going to work for me and had my future in its best interest.” In 2007, the Brooklyn born emcee released Dinner Time, as a follow-up to two notable O.G.C. albums (with Starang Wondah and Top Dog) 1996’s Da Storm and 1999’s The M-Pire Shrkes Back. Collectively those albums boasted production from Da Beatminerz, Knobody and Madlib.

Looking back at those years, Louieville, who spent a lot of time in both Canada and Chile recently, explained, “There was a time when the situation and relationship at Duck Down was totally fucked. So I was back to hustlin’, drug shit, and then I said to myself, if I wanted to achieve anything good for myself, I don’t want to achieve it on the demise of others. So I stopped completely and took everything I had and started Out The Park Entertainment.”

Looking back on his days in O.G.C., Sluggah, who appeared on posse hit “Leflaur Leflah Eshkoshka,” says he considers himself the front-man, but is focused on introducing new talent today. Foul, General, Robbie Khan, Willy Dutch, Tea Time and Isha Hollins are among the artists that Sluggah is presently working with. Still, General Steele of Smif N’ Wessun does make an appearance on Best Kept Secret.

Louieville closed in saying, “I sacrificed a lot to be here, and there is no way I’ma turn back now. My team believes in me, Chambermusik believes in me, who in the hell is gonna deny me?”