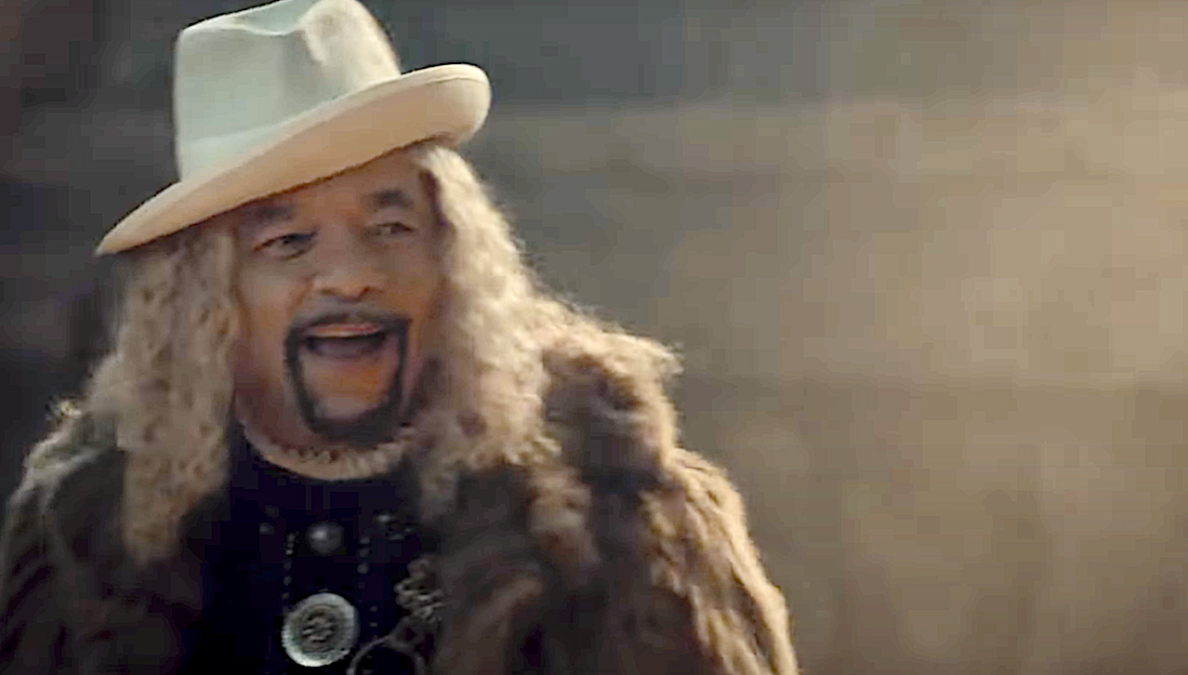 Ice-T is not taking accusations seriously that he will be canceled after making a cameo on SNL with Dave Chappelle.

Appearing as a guest on Saturday Night Live  (November 11)  Ice-T faced criticism for sharing the stage with Chappelle, who’s been accused of trans and homophobia in recent years.

During the show, Ice-T joined Chappelle and SNL cast members for a sketch titled “House of the Dragon,” spoofing the Game of Thrones spinoff. For the sketch, Ice-T donned a blonde wig, dressed to the nines as a pimp would of during that time period, bringing to memory his character from the “Player Haters’ Ball” episode of Chappelle’s Show.

Ice-T took to Twitter to share his thoughts on those who believe that they can cancel the “Original Gangster.”

“Somebody said they’re gonna CANCEL me after doing SNL with Dave Chappelle,” he wrote. “LOL! These MFs have been trying to Cancel me for over 30yrs!”

Somebody said they’re gonna CANCEL me after doing SNL with Dave Chappelle.. LOL! These MFs have been trying to Cancel me for over 30yrs!

Apparently, Ice- T is too much of a made-man to be canceled. The trailblazing West Coast rapper recently accomplished a major feat by becoming the longest-running male actor in TV history. Since 2001, he has starred as Sergeant Fin Tutuola on Law & Order: SVU. In total, Ice-T has appeared in 456 episodes, coming in second behind lead actress Mariska Hargitay (Captain Olivia Benson) who has appeared in a record 538 episodes.

Outside of acting, Ice-T has also not closed the door on making new music.  During an interview with HipHopDX, the “New Jack Hustler” rapper spoke about if he plans to make a new album in the near future.

“It was a studio that we used in New Jersey that we were able to obtain through the owner,” he told DX. “It’s under new management and we remodeled it. The picture is of us putting up plaques in there. It was a good opportunity, and Treach and I use the studio anyway. We’re going to have an opening soon.

“Afrika Islam took that picture and I thought it was kinda cool. That’s when I had six consecutive gold records, so that’s big. Doing it once is cool but to do it over and over, that’s difficult.”

He added: “I was just in the studio with Kool Keith last week. I’m working on his Black Elvis album. I did two songs on that. I just worked on Bishop Lamont’s album, I’m on that. As far as actually doing an album myself, I just have to get in the right space and right vibe. It’s a project. And I’ve been doing a lot of singles, just dropping them digitally.”