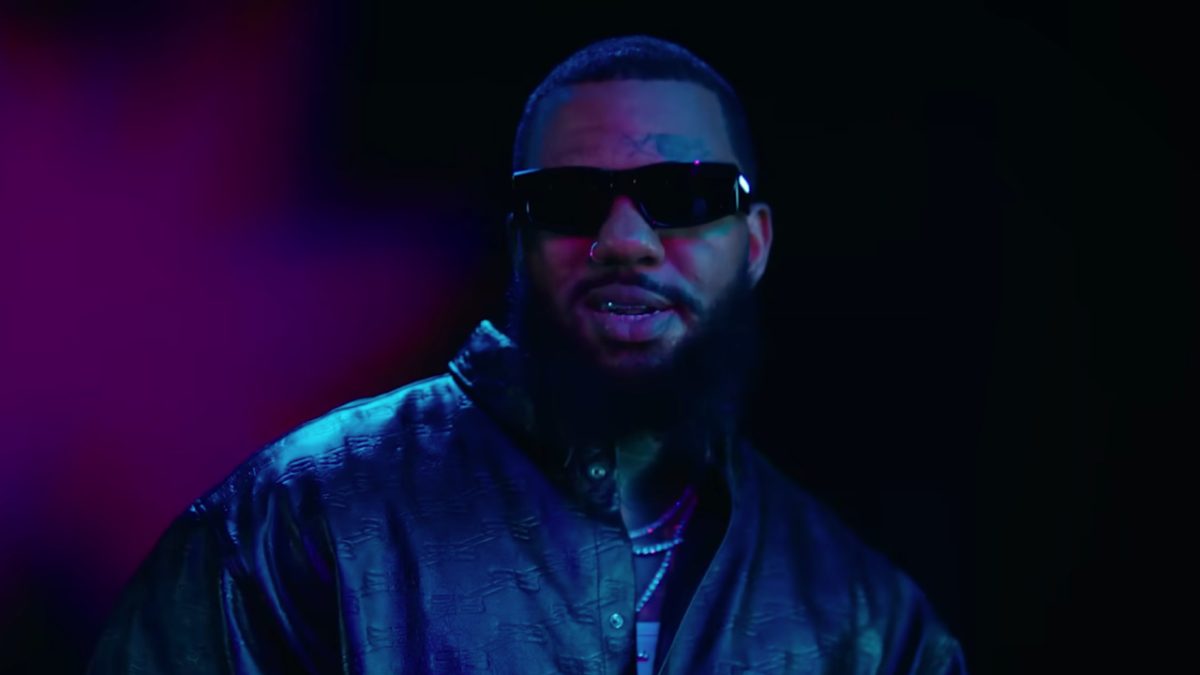 The Game has turned 43 years old, and following his birthday celebrations took a moment to reflect on his career in a candid Instagram post.

The Compton rapper spoke openly about the tumultuous ups and downs of his career and wrote that he’s lucky and blessed to be here today.

“As I look back in time… I first have to thank God & secondly let myself know how proud I am of me to have made it to the wise age of 43,” he began. “My story has been a story that should’ve ended a very long time ago due to some of the choices I made that could’ve led to an early departure from this place most of us seem to adore so much. The ups, the downs, the struggles, the triumphs & more than anything… the lessons taught & learned along the way.”

He continued: “I am thankful for those who have always had my best interest at heart. I am also even more thankful for those who have not because you too are apart of my growth. As I turn the page & start another chapter in my book of life, I leave all that was….behind, & step forth with all that I am now. Self love is the most important thing to me right now & PEACE is now my new choice & above all, the answer for anything I may need help battling or balancing.

“If I had to make a birthday wish, it would simply be that we as a unit begin to spread more & more love in every direction of our lives from today forward so that our future is a lot brighter than our recent past.”

The Game concluded that “life is short” and that his fans and loved ones should live in the now as much as they can. “If you love me, I LOVE YOU….. if you hate me, I LOVE YOU… and that’s how I will end this short letter,” he wrote in closing. “SMILE, LAUGH & LOVE…. Oh’ & thank you for taking the time to stop by & care….”

While The Game’s 43 years of life have been marked with numerous ups and downs, the Documentary rapper had a fairly solid 2022, dropping off his expansive 10th studio album Drillmatic: Heart vs. Mind earlier this year.

“I know my album gone be the best album of 2022, ’cause the energy feels like I just signed my deal,” he wrote in a post on Instagram. “You’ve never heard me rap like this, I promise you.”

The Game went on to say the album speaks for itself. “When it drops, I promise you that if you put your ear to it you will then understand why I’m the best rapper alive. My controversy has always stepped on my greatness, but that’s all about to change,” he wrote at the time.

“This album has a strong hold on being the best album of my career. It’s just different…the last time I pulled over & wrote in my car was ‘I don’t need your love’ on The Documentary. Only thing is, back then it was a U-Haul. Today I pulled over the G-Wagon on Labrea because I couldn’t believe how dope the shit in my head was.”