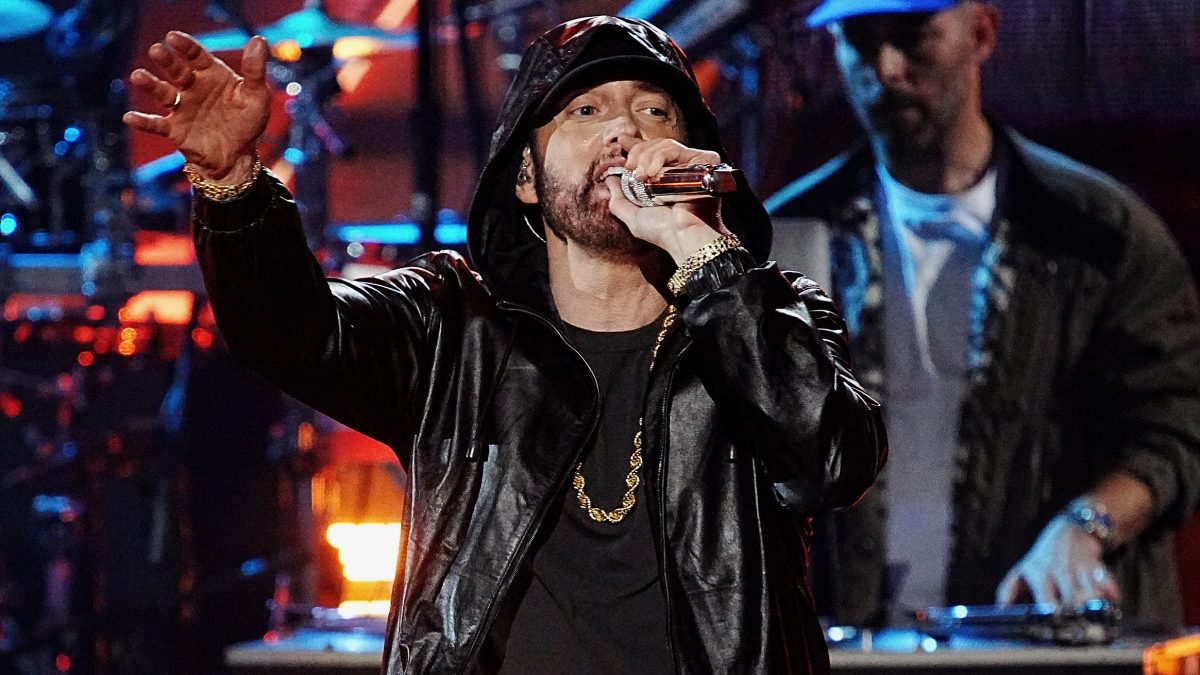 Eminem Turned Down $8M Offer To Perform At World Cup 2022

Eminem has earned some big pay days in his time as a rapper, but that doesn’t mean he won’t turn opportunities down like one presented to him for last year’s World Cup.

During the interview, the G-Unit mogul explained how his performance at last year’s award-winning Super Bowl Halftime Show with Dr. Dre, Eminem, Snoop Dogg, Kendrick Lamar and Mary J. Blige led to him and Em being offered a lot of money to perform at the 2022 FIFA World Cup in Qatar.

“Because of the Super Bowl, I got an inquiry about the World Cup,” 50 Cent told Big Boy. “They had a budget of $9million for it. So they was gonna give — I would have took one, Big. Then the other eight would have been for Em.”

50 Cent added that if anyone was looking to do a “one-off” they’d probably do the “biggest live sporting event in the world.”

Once the offer came in, 50 called Eminem’s manager Paul Rosenberg to discuss it but was ultimately turned down — although it’s not completely clear whether news of the offer made its way to Em directly. “I called and spoke to Paul and everybody around him,” Fif explained. “They was like, ‘He’s not gonna do it.'”

While Em and his team might have turned down the World Cup, 50 said one opportunity they did jump at was to revamp the Detroit legend’s 8 Mile film and turn it into a TV series.

“I wanna bring — I’m gonna bring, 8 Mile to television,” he told Big Boy before confirming that the project is already “in motion.”

“It’s gonna be big,” he added. “I’m working. I ain’t got no duds. I’m batting 100 … I think it should be there for [Eminem’s] legacy because it’s important to me that they understand it.”

Elsewhere during the chat, the “In Da Club” hitmaker offered additional details about the new album he’s planning to release later this year, revealing that Dr. Dre will be contributing to the project.

“As soon as I [announced it], I got a text from [Eminem] that he had already spoke to Dre, and that Dre is in there and he got some crazy stuff for me to go hear,” he said.

“This is my process: I’ll go make something, what I can find, the best music that I can put my hands on. And when I feel real good about it, I bring it to put pressure on Dre to offer me something. ‘Cause he’ll have something… He’s always had something.”