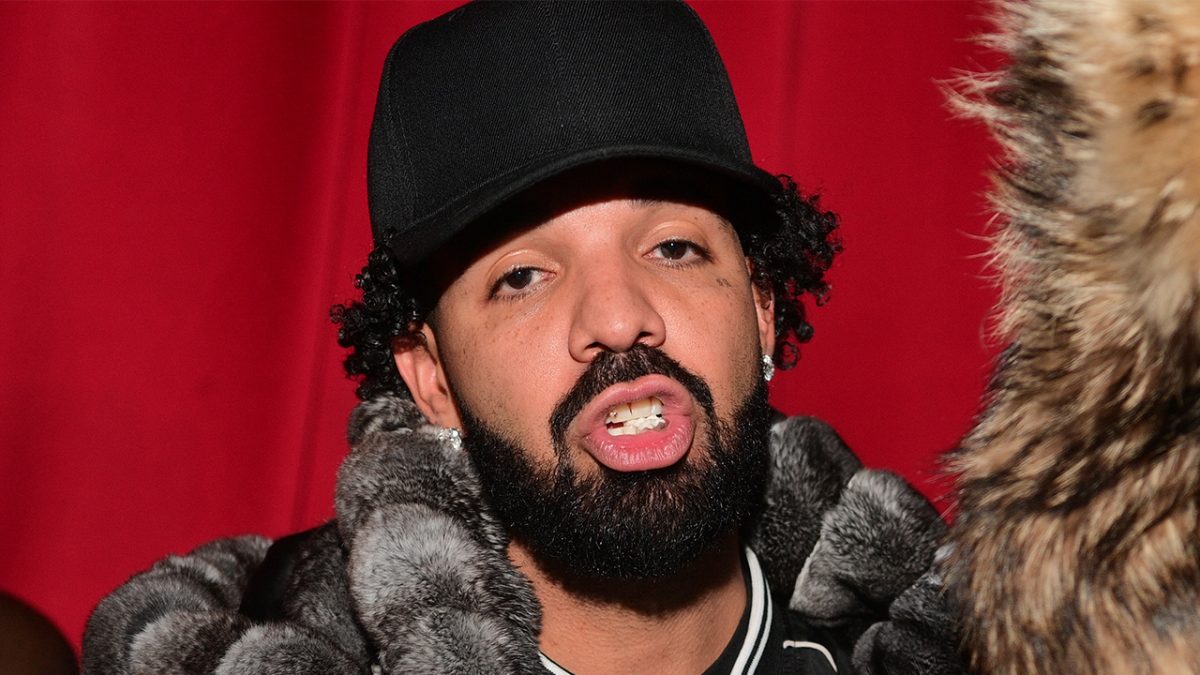 Drake has revealed the artist he’s listened to most in 2022.

With Spotify unveiling its 2022 Wrapped feature on Wednesday (November 30), Drizzy took to his Instagram Stories to reveal 2Pac was his most-played artist of the year on the streaming platform.

The OVO Sound boss listened to ‘Pac for a total of 246 minutes and was among the top seven percent of the late rapper’s listeners in 2022.

Drake honored 2Pac in 2020 with a pair of Jesus pieces valued at $300,000 each. Both pendants were complemented by a diamond chain boasting 70 carats of flawless white and natural yellow diamonds, along with over half a kilo of gold in total.

Designed by Jason of Beverly Hills, the pendants took approximately five weeks and 150 hours to make, beginning with an original concept brought by Drake to the company’s founder, Jason Arasheben.

2Pac was sampled on Drake’s “Stars Align” collaboration with Majid Jordan, which appeared on the OVO duo’s Wildest Dreams album in 2021. The track sampled ‘Pac’s 1995 song “Temptations” from Me Against the World, with Shakur’s name also appearing in the credits.

Drake’s love of 2Pac goes back even further. In 2011, Drizzy paid tribute to Makaveli by explaining how much he admired him not only for his music, but how he lived his life.

“If there was anybody that I wish I could be a little more like, it’d probably be Pac,” he told The Boombox at the time. “I think more than anything, aside from his music, which was absolutely incredible, I think he just drove people with who he was, the way he carried himself.”

He added: “He was somebody who was a free spirit and he did not care, he just did what he felt. I wish I could have a little more Pac to my persona. I’m working on it.”