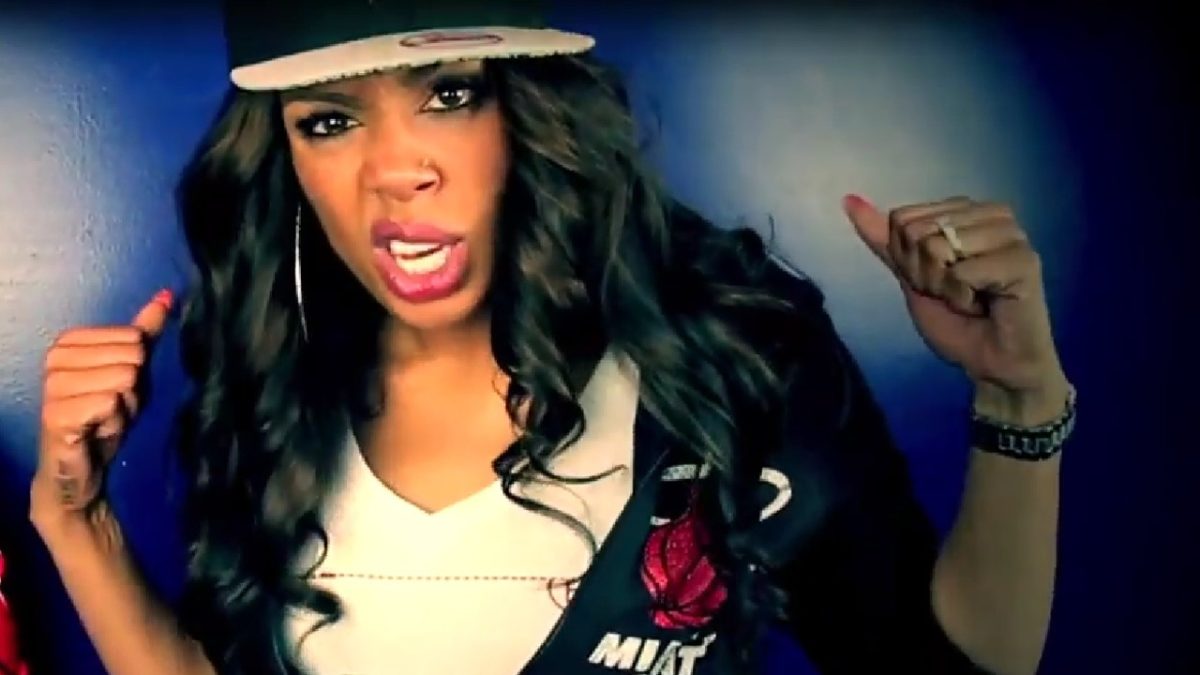 Detroit rapper Sameerah “Crème” Marrell has been arrested after failing to report to court last month to plead guilty in a $5 million tax fraud case.

According to Fox 2 Detroit, Crème was taken into custody in Memphis, Tennessee under a bench warrant issued for her arrest following her missed court date on October 25.

She and groupmate Noelle “Nikki Brown” Brown were arrested in 2021 and charged with aggravated identity theft, false claims and conspiracy. The duo, who perform under the name Deuces Wild, were accused of using loopholes, creating businesses, filing 122 returns and opening at least 29 bank accounts to claim withholdings and refunds of more than $13.6 million from 2013 to 2018.

The women fell under investigation after the IRS’ Scheme Development Center discovered several false tax returns filed between 2013 and 2017 on behalf of estates and trusts set up under businesses. Tyler Goodnight, the special agent in charge of their investigation, found proof that Crème and Nikki Brown had filed tax returns for trusts using other people’s identities without their knowledge or consent.

Deuces Wild also involved other individuals into the scam and would receive payoffs once their accomplices received their illegal tax returns. The IRS had paid out $5.5 million in false refunds before they caught on to the scheme.

Of the 122 tax returns filed by the duo, 106 were filed as paper returns, Fox 2 reported at the time of their arrest — 69 in their home state of Michigan and 13 in Georgia. Twenty of the trust tax refund checks issued from those paper returns went into accounts opened by Smeerah Marrell, for a total of $1.3 million over the course of three years.

Crème had agreed to plead guilty in the case during the October hearing she missed. Following her arrest, her attorney Steven Fishman requested to be removed from he case, stating that he felt his relationship with his client had become unmanageable.

“Based on the above,” he said, referring to his client’s failure to appear and attempt to flee the state, “it is clear the defense counsel that the attorney client relationship between him and Ms. Marrell has entirely broken down and cannot be repaired.”

Prior to fleeing the state of Michigan Sameerah “Crème” Marrell was facing a 10-year prison sentence.