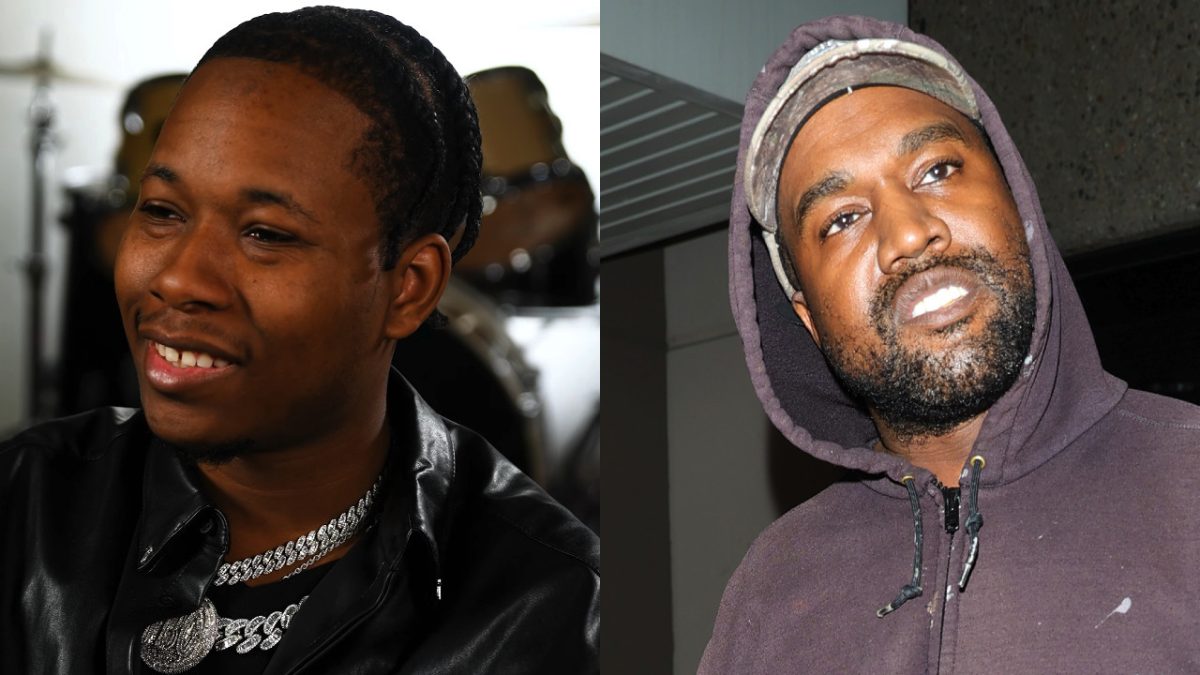 ATL Jacob was one of the creative minds who lent their talents to Ye‘s Donda 2 earlier this year, but unfortunately, he’s yet to see any of the fruits of his labor.

In a new interview with Vlad TV, the producer behind Donda 2 cuts “Pablo,” “Louie Bags” and “Keep It Burning” opened up about the lack of payment he and the other creatives are facing due to the unusual rollout of the album. Being that the project was only released on Ye’s Stem Player device and not on streaming services, there’s no clear way to collect royalties.

“Everybody was confused like, ‘How do we get paid?'” Jacob said in the interview. “I’m still confused. If he banned from Stem Player now, how we get paid?”

While Donda 2 does remain on Stem Player for now despite many companies cutting ties with Ye over his anti-Semitic comments, it’s uncharted territory as far as royalties go and no payment has been issued. And while he’s yet to get the chance to speak to Ye about the issue, Jacob doesn’t seem too upset.

“I ain’t tripping though ’cause I learned a lot working on them, just creative wise,” he added. “I learned a lot. Even business too, I learned a lot. … As long as the songs ain’t out publicly and I still didn’t get paid, then it’s cool. You just learn.”

He did nod his head when asked if he was disappointed the project wasn’t released publicly, however.

During a conversation on Discord earlier this week, Stem Player owner Alex Klein made it clear he wouldn’t be cutting ties with Ye any time soon despite the controversy.

“I don’t believe in that,” Klein said, according to Showbiz411.”There’s nothing on [the album] that’s antisemitic.”

Upon Donda 2‘s release earlier this year, Charlamagne Tha God expressed his disapproval that Ye was only putting his music on the player.

The release reportedly garnered over $2 million on its first day.

“To earn the $2.2 million we made on the first day on the stem player the album would have had to stream 500 million times,” Ye wrote in a since-deleted Instagram post. “We did more revenue on stem player, without the album even being out, than we would have done with the album being out on streaming.”