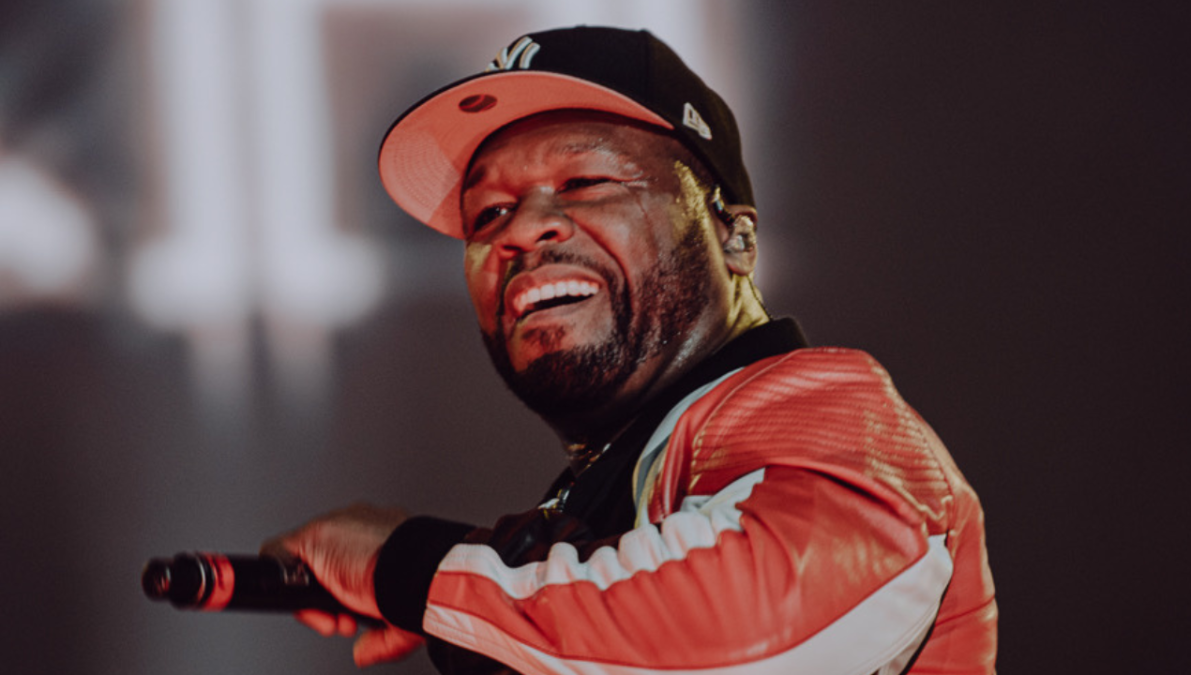 50 Cent has reminded his competition of his hitmaking prowess after he received 15 new platinum plaques from the Recording Industry Association of America.

The G-Unit boss jumped on Instagram last week with a post celebrating the latest additions to his plaque collection. In the post, 50 included a list of the new certifications he received, which were 15 platinum and six gold plaques, respectively, while also asking fans what could have been if he held on to certain songs he gave away.

“Can you imagine if i kept all my hits for my self,” 50 wrote in his caption.

According to 50’s post, the songs that received their first platinum certification were “I Get Money,” “Patiently Waiting” featuring Eminem, “Best Friend,” “Outta Control,” “Hate It Or Love It” and “Window Shopper.”

Records that added to their multi-platinum certifications were “In Da Club,” “Just A Lil’ Bit,” “Disco Inferno,” “Many Men (Wish Death),” “P.I.M.P.,” “Candy Shop” and more. 50’s collaboration with the late Nate Dogg titled “21 Questions” off his debut album Get Rich or Die Tryin’ was also included on the list for going four-times platinum.

According to a story from 50 Cent during his appearance on Big Boy’s Neighborhood, Dr. Dre didn’t believe “21 Questions” was a fit for 50’s acclaimed 2003 debut album. However, thanks to 50’s intuition, the song made it on the tracklist.

Produced by “Dirty Swift,” the storytelling love ballad would prove 50’s gut right and “21 Questions” became his second Billboard Hot 100 No. 1 hit as the single topped the chart for four weeks and remained on the Hot 100 for 23 weeks.

With all the platinum hits in his catalog, one would think 50 would be a perfect fit for the Verzuz stage. However, according to Tony Yayo, Verzuz is the last thing 50 Cent wants to be a part of.