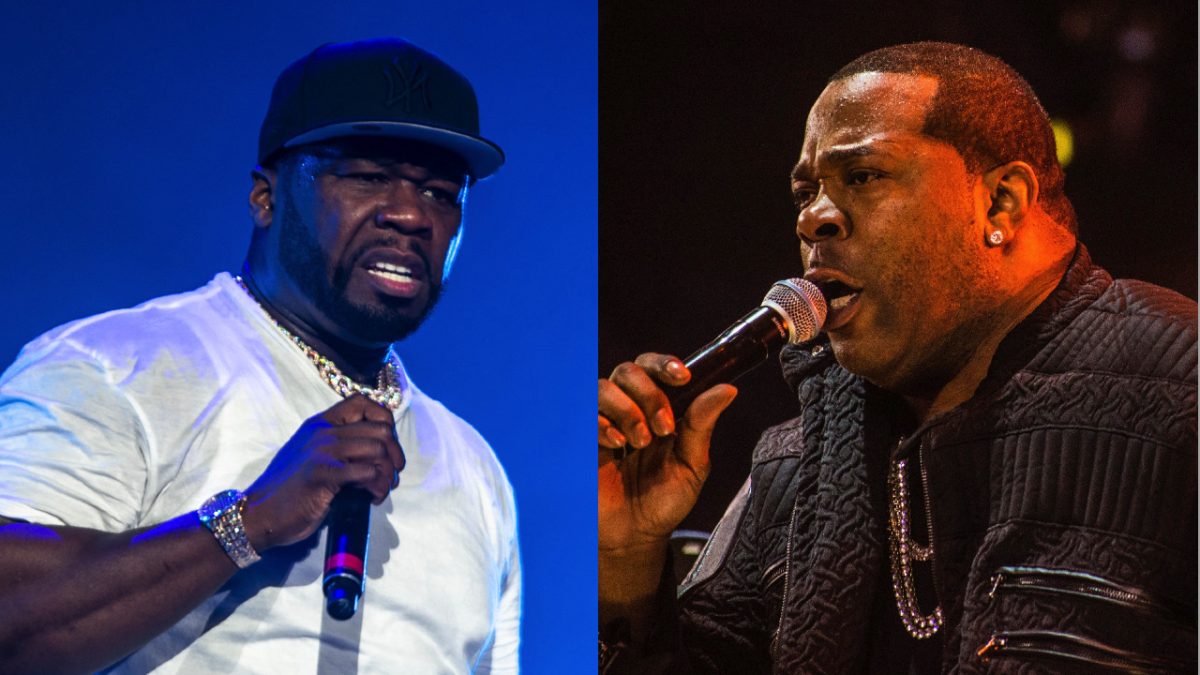 50 Cent attempted to show Busta Rhymes how to best perform the latter’s classic hit “Put Your Hands Where My Eyes Could See” during a recent club appearance – and the results were both hilarious and entertaining.

In a fan-captured video from the pair’s joint club appearance on Sunday night (November 27), DJ SpinKing starts off with the beat from Busta’s “Pass the Courvoisier Part II,” and Fif immediately jumps in to kick it off. Pausing the music to switch the song and take 50 to task, Busta called his fellow rap legend out.

“The n-gga said he could do ‘Put Your Hands’ better than me,” Busta the crowd, to which 50 immediately busted out with a bar from the song.

The two went back and forth with jokes before SpinKing dropped the beat and Fif did his best Busta Rhymes impersonation – but not before jokingly asserting, “Man y’all gon’ have to pay me big money for this shit.”

A few years back, the pair went at it in a back-and-forth on Instagram after Busta became the subject of one of 50’s infamous trolling moments.

Along with a photo of Busta, 50 wrote, “And the award for strongest neck in Hip Hop go’s to Bussa Buss YAy LOL! get the strap #lecheminduroi.”

Busta did not seem to find it amusing, and clapped back with an old pic of 50 and a few words.

“Damn I’m just payin’ attention to what’s goin’ on cause I been busy finishin’ this new album,” Busta wrote. “I heard yo ass was ackin’ up my brother @50cent!! Your tough look looks funny as hell you tight button face havin’ ass nigga. You look like you was smellin’ shit like yo bandana stink you rancid face lookin’ ass mu’fucka.

“Fuck you startin’ wit me for?!. That’s why I’m a keep bustin’ yo ass and EVERY FUCKIN’ BODY else ass on EVERY STAGE!!! You deflated tire performin’ face ass nigga!!! Now you need to go get EVERY Strapp!!!!” 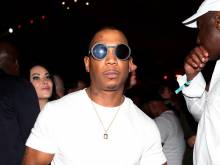 The pair went back and forth a bit and even Casanova jumped in at one point, but clearly it’s nothing but love now.