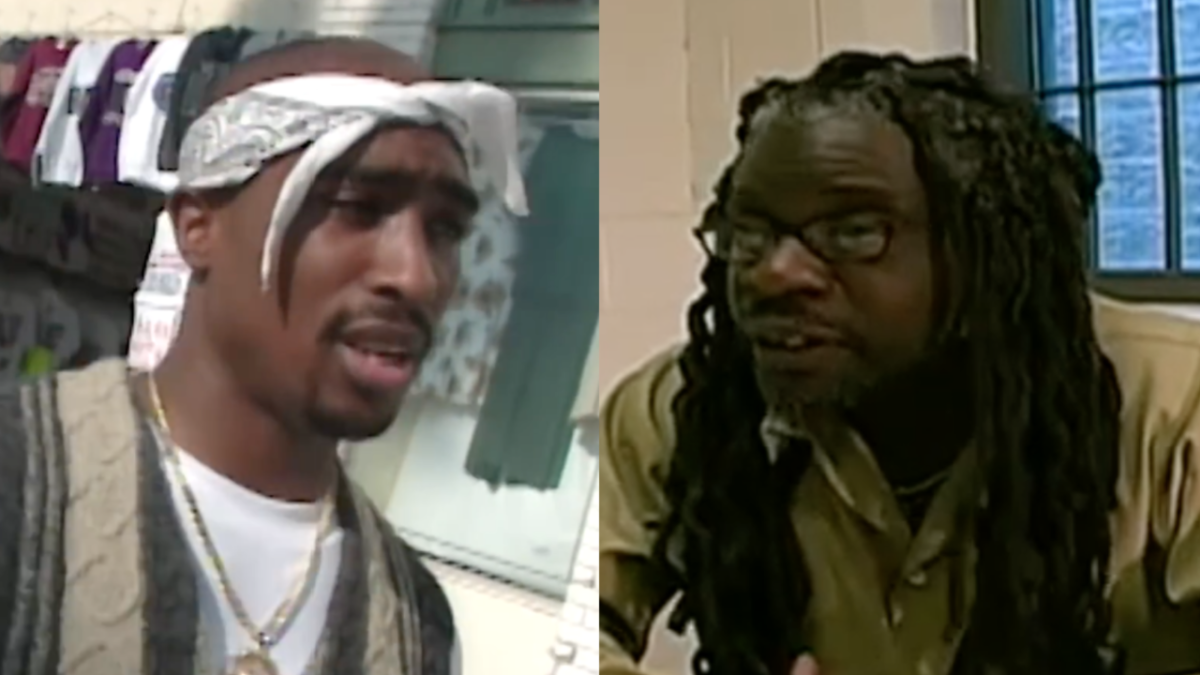 According to The Intercept, the 72-year-old was permitted to spend his final days outside of prison by the U.S. Parole Commission on Thursday (November 10). Shakur was recently diagnosed with bone marrow cancer, with a Bureau of Prisons doctor claiming in May he had less than six months to live.

After 36 years behind bars, Mutulu Shakur is set to live out his remaining days in Southern California. He was previously denied prison release 10 times until an October hearing, where the federal parole commission admitted he held an impeccable institutional record and was no longer a risk to society.

“We now find your medical condition renders you so infirm of mind and body that you are no longer physically capable of committing any Federal, State or local crime,” the parole commission said.

The same parole commission denied his release in September, despite being gravely ill with terminal cancer at the time. Medical reports supported his decline in physical function, confusion and hallucinations, but only now is he eligible for freedom.

Shakur was convicted of racketeering conspiracy charges in 1981 for his involvement in the robbery of a Brink’s armored truck, where a guard and two police officers were killed. He took responsibility for his actions and expressed remorse, before later being convicted for helping 2Pac’s activist godmother, Assata Shakur, escape from prison.

Mutulu Shakur was incarcerated under “old law,” a set of federal sentencing guidelines in place for crimes before 1987, meaning his parole decisions have been under the oversight of the U.S. Parole Commission that was intended to be phased out decades ago.

A judge who rejected his request for compassionate release in 2020 told Shakur he could reapply at “the point of approaching death.” That same judge, now 90 years old, was the same person who sentenced him over 30 years ago.

“We are relieved that the Parole Commission now recognizes what has long been true — that Dr. Shakur’s release poses no risk whatsoever,” said Brad Thomson, one of Mutulu Shakur’s attorneys. “It is tragic that it took until he was on the verge of death for that truth to finally be realized.”

He added: “Mutulu will now be able to live out his final days, surrounded by the love and care of his family and close friends.”