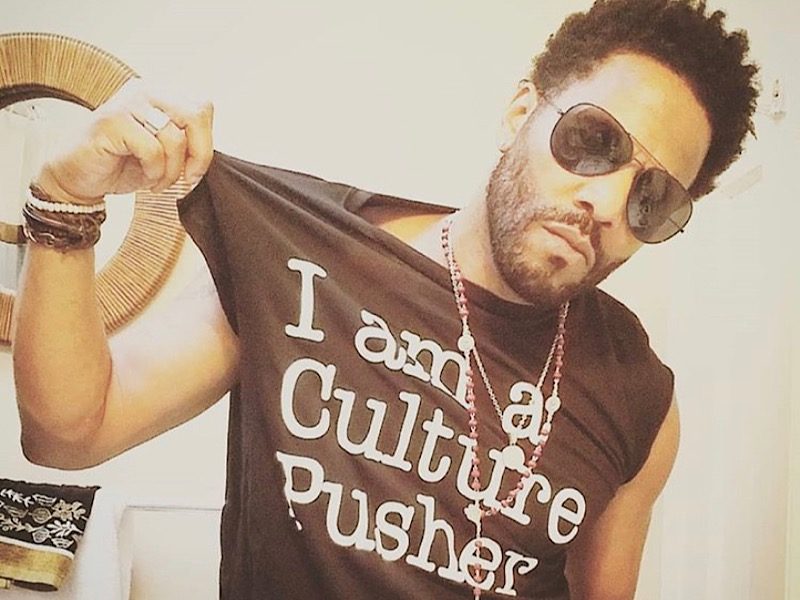 Sometimes all it takes is for the universe to align just right to help you get that look you need.

This chance 1990s encounter led to his two-year-old “Crush On You” instrumental in becoming a platinum-selling (not streaming) staple record and earning him a spot on Diddy’s illustrious producer supergroup, The Hitmen.

With a catalog that includes work with Biggie, Beyoncé, Michael Jackson, and more, he’s most recently discovered a new calling, fostering up-and-coming talent. However, his first major hit made all the accolades possible.

“I found the [original] record at a store here in Greensboro, North Carolina,” Heard tells HipHopDX recounting the beat and meeting that shaped his career. “My partner and manager at the time, Eli Davis — who now manages singer Anthony Hamilton — were in New York and we were shopping tracks.”

While doing some work at the storied Hit Factory, he became aware that Biggie and Lance “Un” Riviera were also there working on Lil Kim’s debut album Hard Core. Through a connection made by an individual he was staying with, he was able to get himself in the studio with them to play his beats.

“After about 30 minutes, we went through all the tracks and they hadn’t said anything, so we get up and we’re like, ‘appreciate your time,’” he says. As he began to leave, they blurted out a number of beats they liked and asked Heard to return the next day.

“I came back, we made a deal, they paid us cash on the spot … and we just started recording tracks.“ for the next week or two, he found himself working intensely in the studio with Biggie, Ma$e, and more.

Afterward, he headed home to Greensboro, where he stayed on the grind until the fateful day he got the phone call telling him that “Crush On You” was set to be the lead single on Kim’s debut album.

The original version of the song had just rapper Lil Cease on it, but the “remix” version with Kim generated so much attention, they made it the single. “Biggie made Kim go back and put a verse on it … Kim didn’t even like the record,” Heard reveals with a laugh. “It’s funny to me because it ended up being her biggest record.”

The song — for those who remember — was absolutely everywhere. As a newly appointed member of Diddy’s legendary production squad due in part to his work ethic, he was poised to, along with artist/producer Mario Winans, help shape the new sound of Bad Boy Entertainment. With credits from this period that include “I Really Wanna Show You” off of Biggie’s posthumous Born Again LP, he was on the verge of his biggest hit, but alas, the timing was off.

“I thought that was going to be my biggest song ever,” he says of “Get Ready,” which was the lead single off of Ma$e’s highly touted, 1999 sophomore album Double Up. “I got paid on a Friday and [Ma$e] was talking about ‘I’m the greatest MC on the planet.’ He was happy with the final version of the video, so everything seemed great.

He continues, “I saw them the next weekend and he was like, man, I’m done with this shit … and he was. Next thing I know, he retired.”

The label pulled promotion — and the single — essentially dooming the album commercially. To this day, it’s renown as one of Hip Hop’s biggest sophomore slumps.

Additionally, it appeared that the once-dominant label was beginning to burn out. This coupled with the fact that artists were allegedly recording to his beats, though any material was failing to materialize, Heard began to look at expanding, and learning more about the business from other angles. Diddy, as Heard explains, wasn’t here for it.

“He was mentoring me from the production standpoint, but I wanted him to mentor me in the executive space so that when I decided I didn’t want to produce music anymore, I could transition into the business side,” he says.

Heard was told that the label was not “grooming anybody to be an executive,” and so he decided to part ways. Flash forward two months later, and Heard bumps into Diddy at a restaurant. “He was like, ‘yeah, what’s up playboy, what you’re working on?’ And I was like, ‘I was down in Miami working with Michael Jackson.‘“

Diddy showed interest (obviously) in working with him again, but Heard had already carved a new path.

“I don’t think he anticipated that I was going to be able to achieve that once I left him,” he says, noting that walking away from Bad Boy left him more driven than ever.

With an incredible discography of hits in his catalog, “Crush On You” remains an enduring classic, currently enjoying a second life thanks to sampling by Mariah Carey for the single “A No No” from her new album, Caution. Though many have used the same sample — like Ariana Grande — not everyone has sampled and credited Heard’s version.

With a Cardi B and Lil Kim featured remix rumored to be dropping — following the response to a viral mash-up video — it looks as though this second life could be a lucrative affair for Andreao.

But for him, it’s about more than money.

“To actually make a record is to detect the time and still resonates with people today is like a special moment that like it’s just an amazing thing man,” he says humbly. “When we were making music, we weren’t really thinking about like, we’re going to be rich from this. Our motivation was let’s make enough money to sustain ourselves.”

Currently living his hometown, he’s found a rewarding second stage of his career as a mentor helping a new generation of artists live their dreams via his Culture Pushers imprint.

“I realized you got to have the support of your community if you really want to make something happen,” he says of the epiphany he had after moving back home after over a decade of living/working in NYC and L.A. “It was a whole generation of artists, producers, and songwriters here that were looking for insight and information.”

Through lectures, workshops, and eventually launching his brand, he’s become an advocate for the underserved artists in Greensboro. “We started working with artists out here … we started introducing them to corporate brands and all these different things that they had no idea that they had access to. We’ve been trying to build that movement out here and working with these artists out here.

“You don’t have to be in New York and L.A. [to make it]” he adds. With the imprints first release — an eclectic multi-genre compilation — coming early in 2019, Heard has his hands full, but he wouldn’t have it any other way. “I love working with young artists and helping them find their way.”

Ultimately, when all is said and done, he hopes to be remembered for his music.

“I know to this day people hear ‘Crush On You’ and think about a moment in time in their life with that record,” he says. For me, that was the biggest thing … that’s going to last live me. It’s going to still be doing that after I’m dead and gone.”