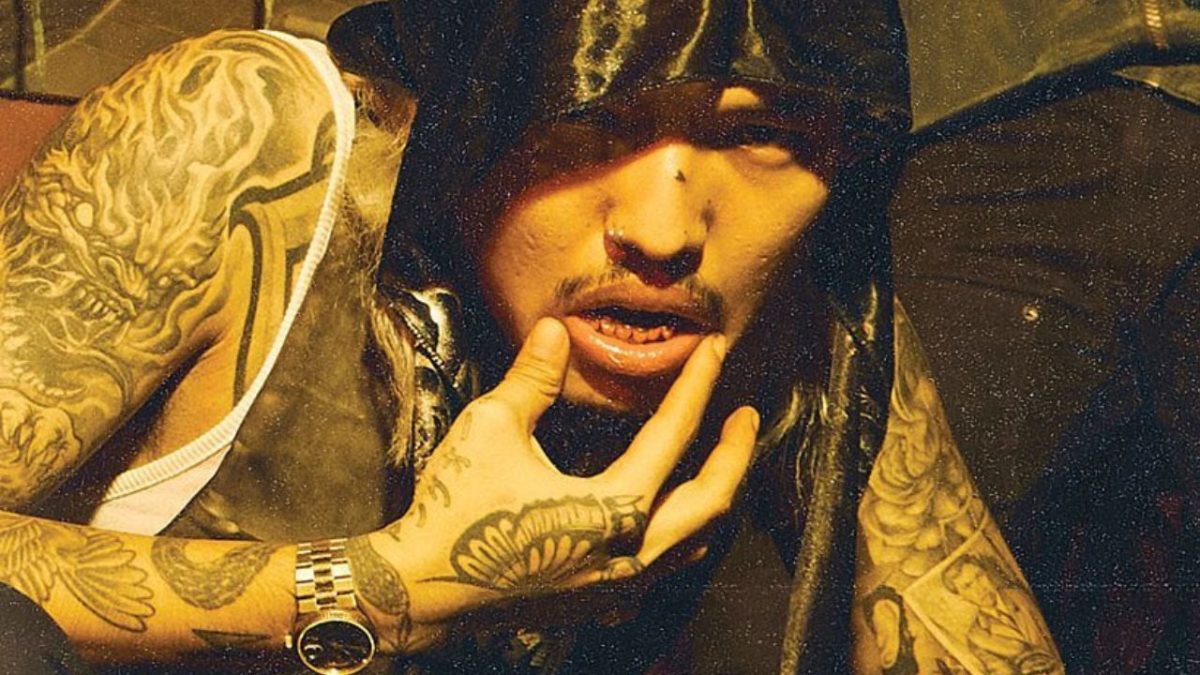 Thatthong Sound packs 19 tracks, which includes nine features from long-time collaborator SONOFO (who appears prominently on the album cover along with YOUNGOHM), and guest verses from Doper and Bozo. 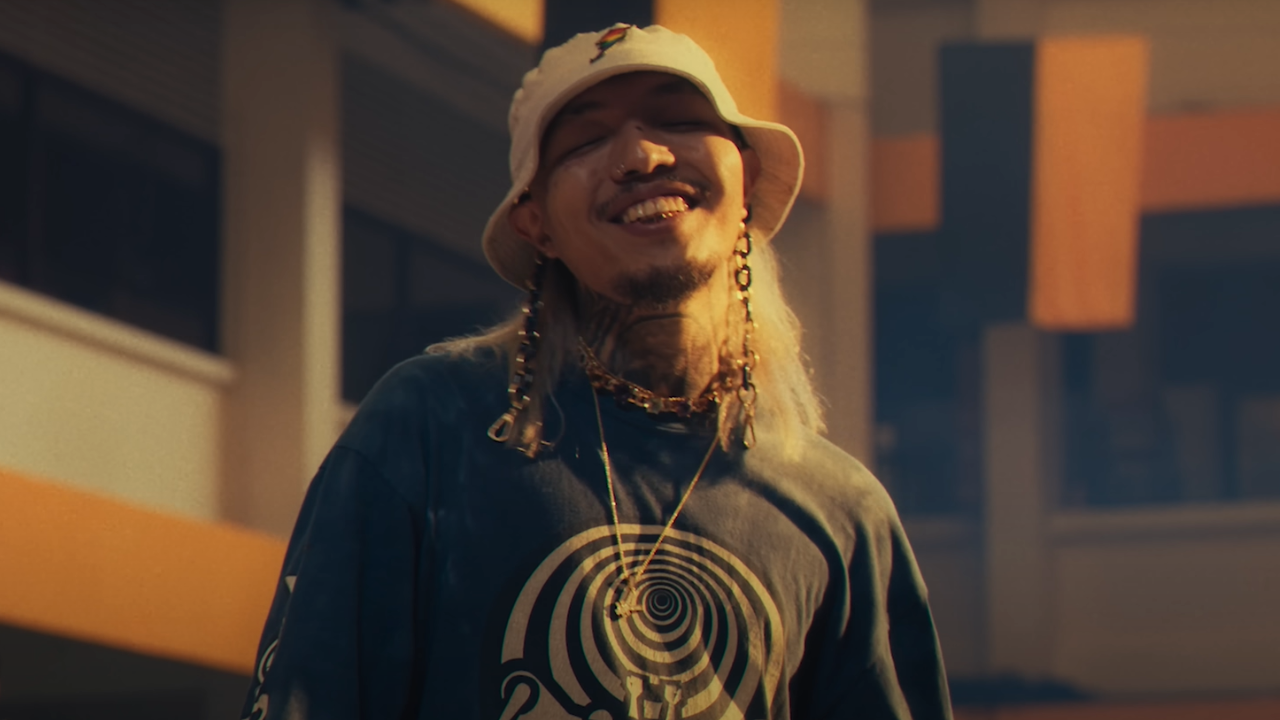 YOUNGOHM wrote in his announcement, “It’s been two years since I started working on the #ธาตุทองซาวด์ album and now I’d like to announce that it’s finished and ready for everyone to listen… Thank you to everyone who is waiting to listen to this album.”

The Bangkok rapper has previously shared album tracks “I JUST WANNA BE FREE” and “Very Very Small” (released on his 24th birthday) as well as a non-album single “WHERE R U?” featuring ØMI of JSBlll.

A few days before the album release, YOUNGOHM took to Instagram to reflect on perseverance and dreaming big.

“It’s not wrong to be born poor. It’s good because you are durable. Dream big and stand tall. And you just fight like Master Pridi Phanomyong,” he wrote in Thai, referencing the Thai political leader and former prime minister who was often referred to as the father of Thai democracy. 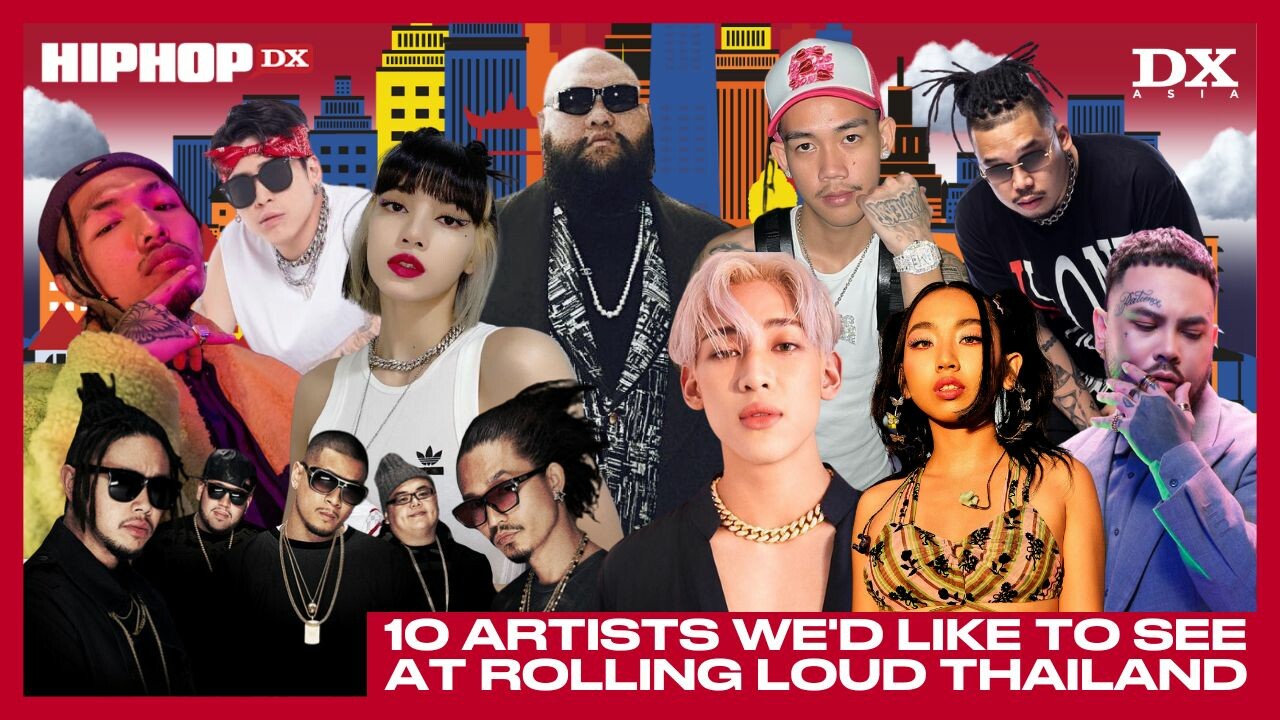 10 Artists We Want To See At Rolling Loud Thailand

In other news, YOUNGOHM is among 10 Thai artists we included in our wishlist of performers at the inaugural Rolling Loud Thailand in April, which will be headlined by Travis Scott in his first performance in Asia.

Stream Thatthong Sound via Spotify below: