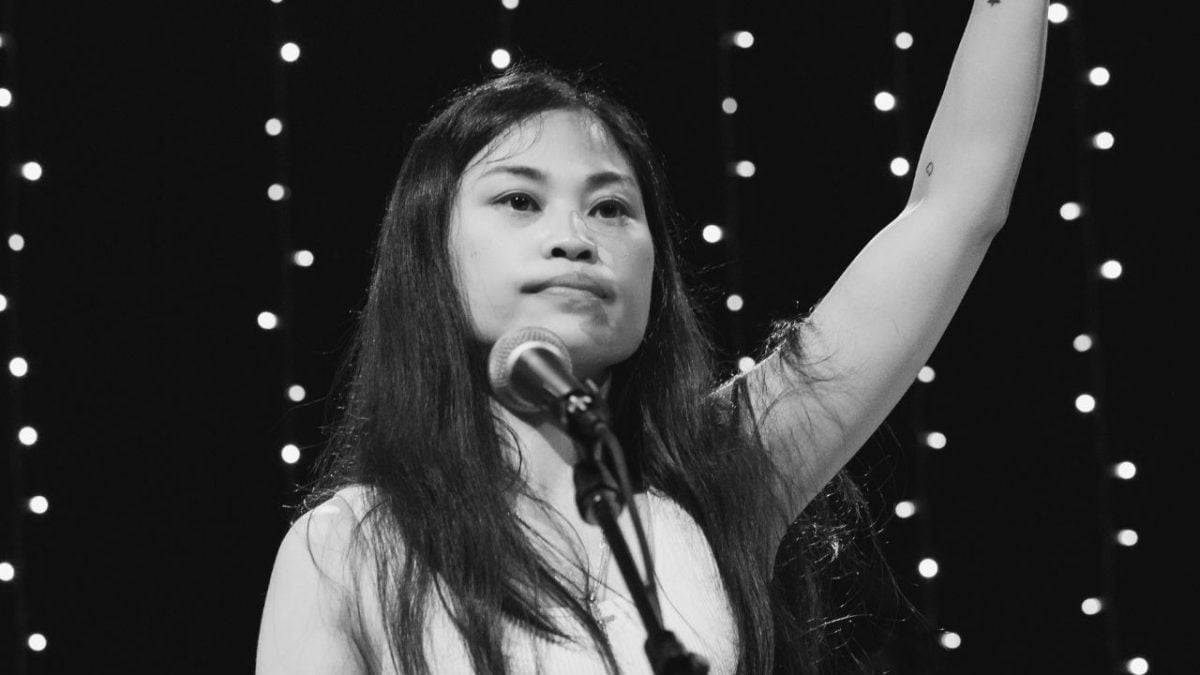 Filipina-American biotech scientist-turned-rapper and music producer Ruby Ibarra has been named a recipient of the 2023 Vilcek Prize for Creative Promise in Music by the Vilcek Foundation.

Ibarra is recognized for her “personal and evocative hip hop and spoken word performances that center her experiences as a Filipina American woman, and as an immigrant growing up in the San Francisco Bay Area, and for her powerful lyrics that address colonialism, immigration, colorism, and misogyny.” 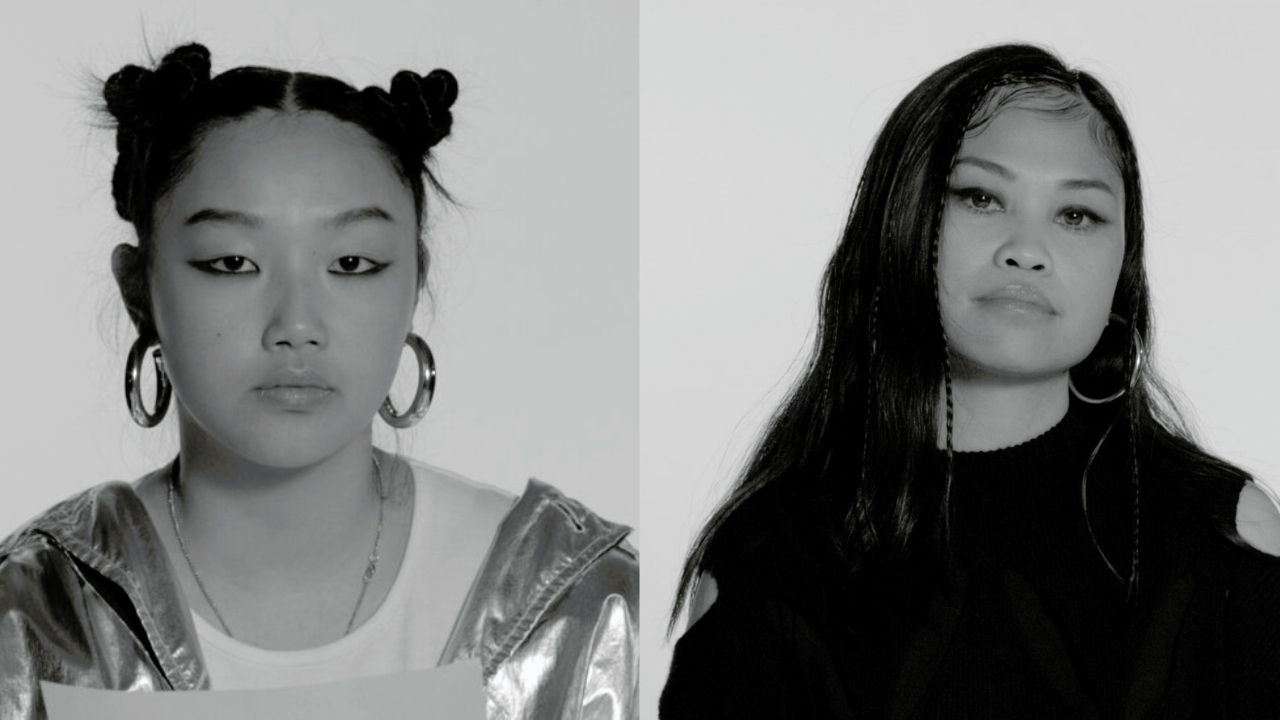 The Vilcek Prizes for Creative Promise award “honor[s] immigrant professionals whose early-career work demonstrates a singular innovation, or represents a significant contribution to their field.” The three recipients will each receive a cash award of $50,000.

In a 2021 profile by the US-based show TODAY, the rapper, scientist, and activist shares her work in the biotechnology industry researching to find a cure for COVID-19 at the height of the pandemic. She is also the co-founder of the Pinays Rising Scholarship program, which was inspired by her hit single, “Us,” and “provides scholarships of $500 to empower Filipina and Filipinx youth pursuing higher education. Since its establishment, Pinays Rising has awarded more than 30 scholarships each year to young students and activists.” 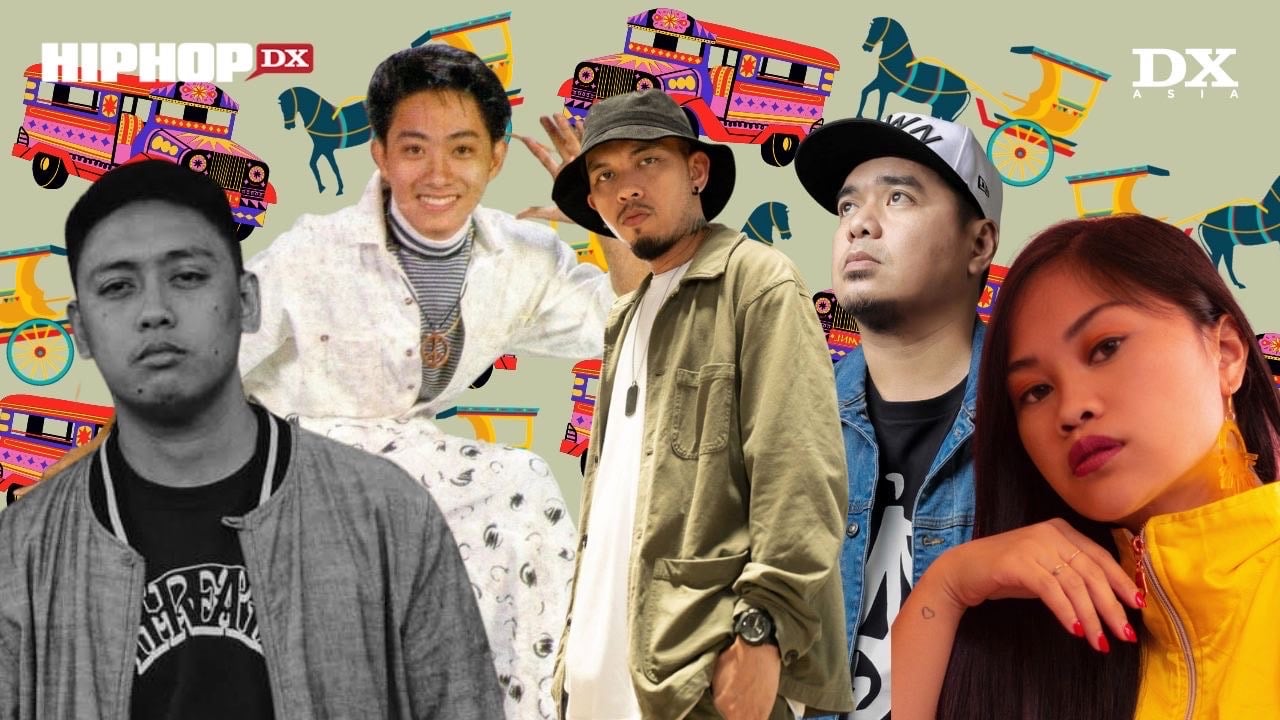 The Vilcek Prizes for Creative Promise honor immigrant professionals whose early-career work demonstrates a singular innovation, or represents a significant contribution to their field. Prize recipients each receive a cash award of $50,000.

The Vilcek Foundation was established in the year 2000 to raise awareness of immigrant contributions in the United States, and to foster appreciation for the arts and sciences. 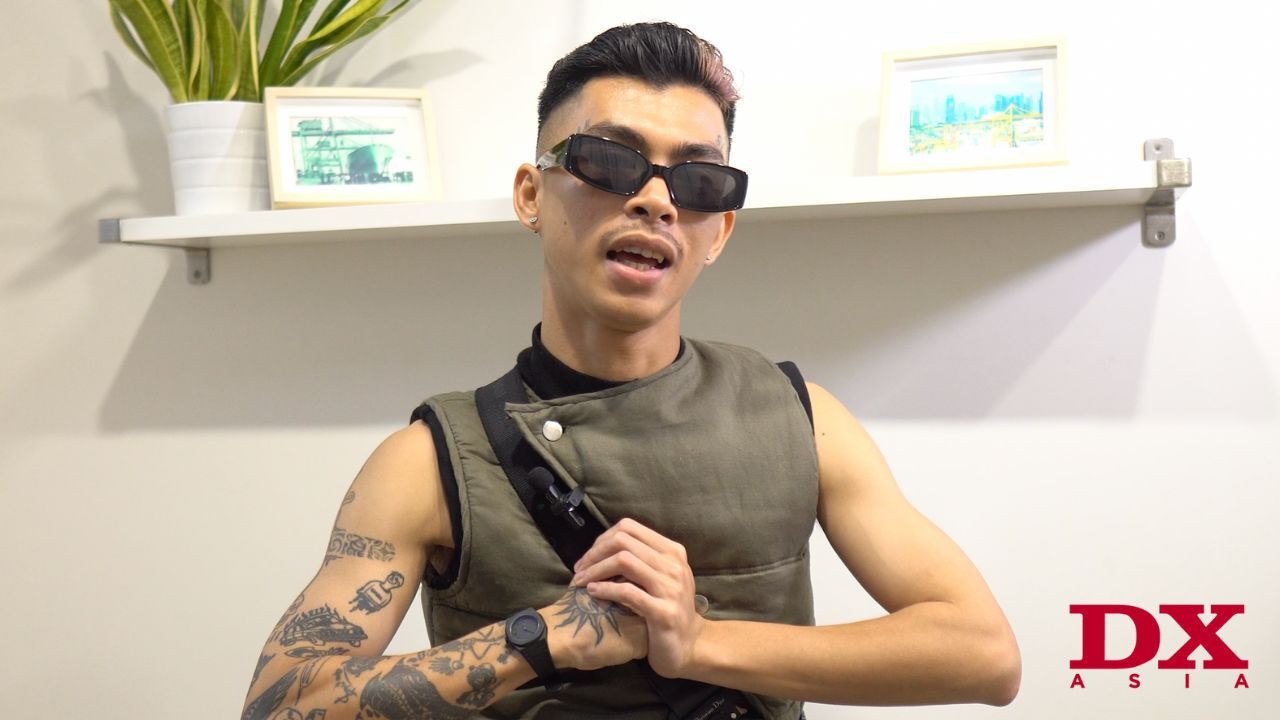 VannDa On Putting Cambodian Culture At The Center Of His Music: ‘The Khmer Instrument Is The Spirit Of The Khmer People’

Watch our The Glow Up episode on Ibarra here:

Check out our breakdown of Ruby Ibarra’s “Someday” for Behind Bars: