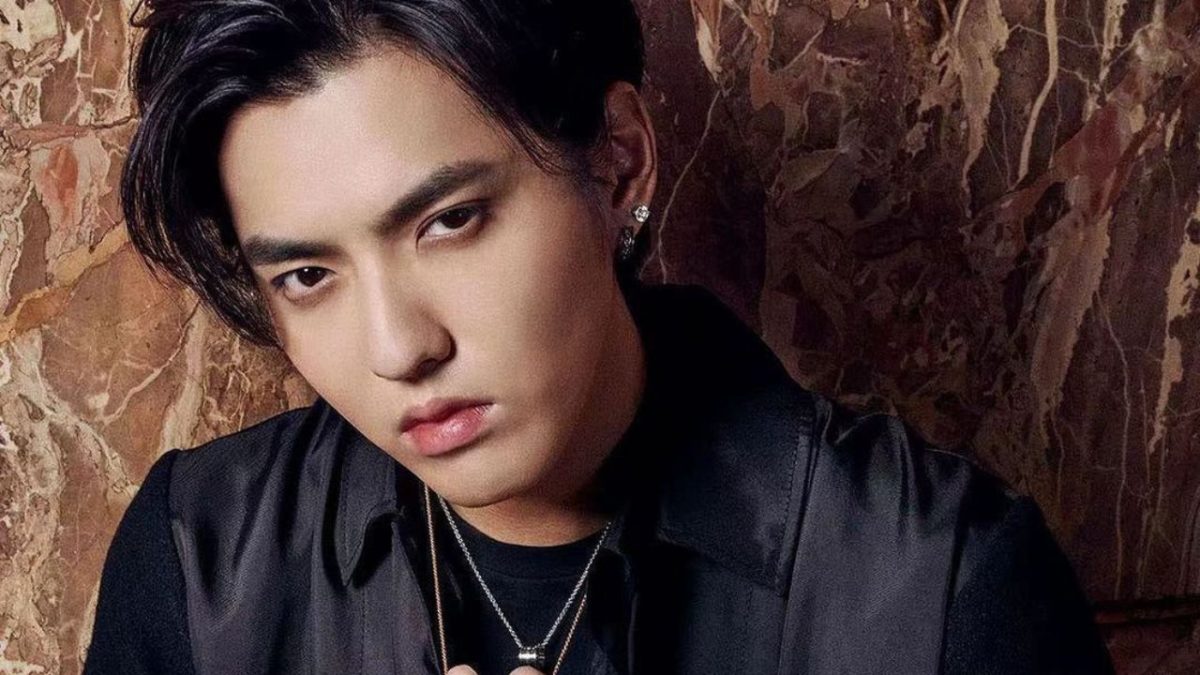 Chinese-born Canadian pop star Kris Wu was sentenced by a Beijing court today (November 25) to 13 years in jail after being found guilty of rape and “assembling a crowd to engage in sexual promiscuity in July 2018.”

The 13-year jail term includes “11 years and six months of imprisonment for rape” and “one year and ten months for the crime of gathering people to commit adultery.” He will be deported after serving his sentence, according to a report by Reuters. Officials from the Canadian embassy in Beijing attended the sentencing but have yet to release a statement as of publication. 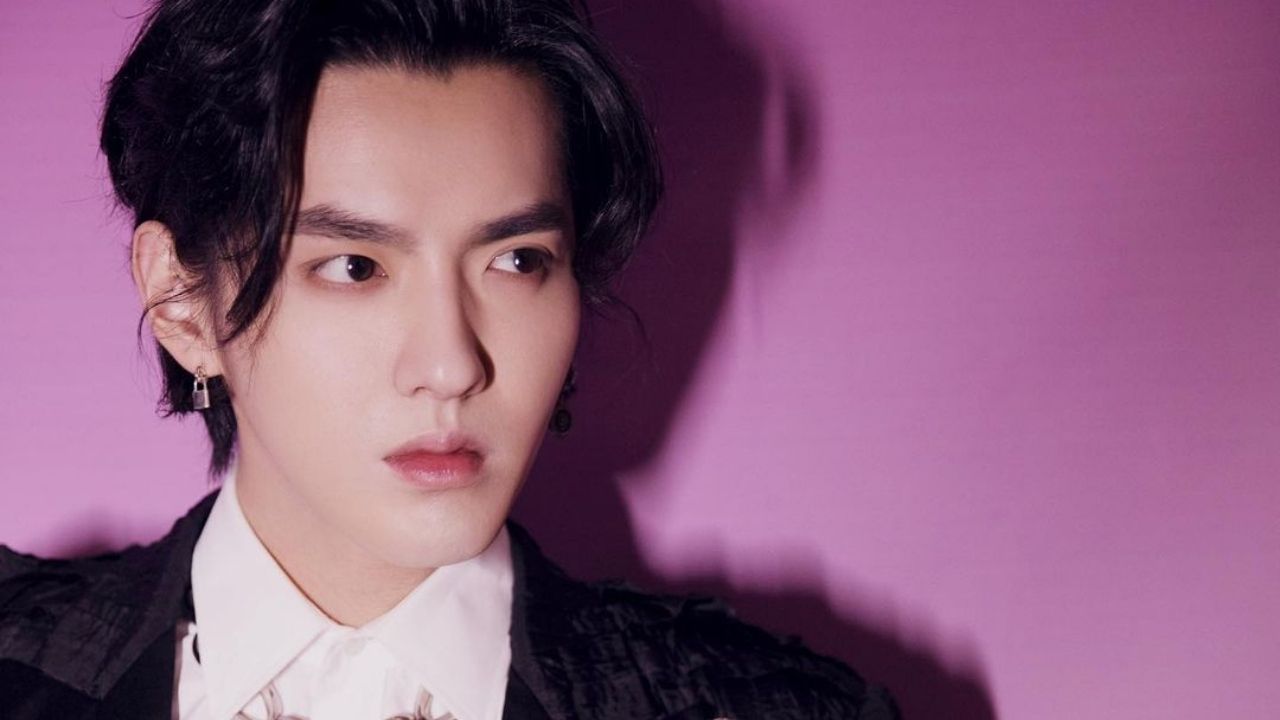 Kris Wu was arrested in Chaoyang in July last year following accusations of sexual assault by then-19-year-old student Du Meizhu when she was 17. Wu denied all allegations on Weibo (China’s equivalent of Twitter) but was dropped by several Chinese and international brands. Chinese social media companies, including Weibo, WeChat, and Douyin have also deleted his personal and business accounts.

Kris Wu embarked on a solo career in 2014 in China following his departure from the K-pop group EXO. He was also a former producer, label supervisor, and judge at The Rap of China.