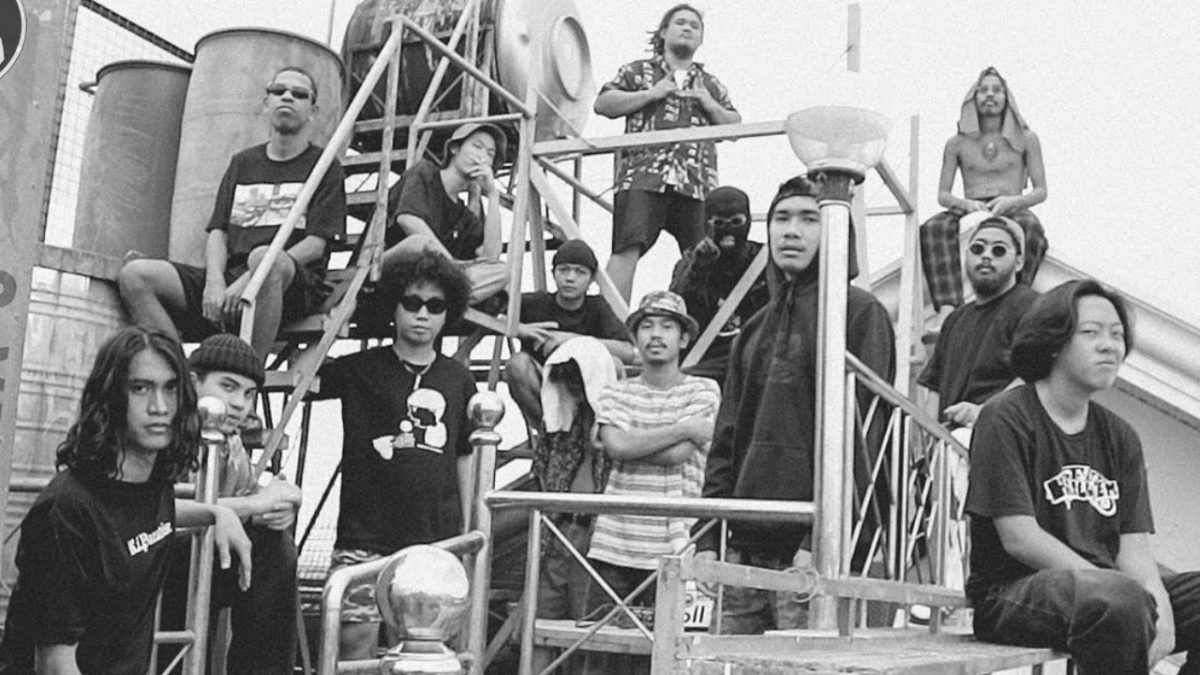 Filipino hip hop collective Kartell’em is reuniting for a special homecoming show, “Balik Makati” (Return to Makati), where the majority of its members are based. The show will be held on January 28, 2023, at Arkipelago in Bagtikan St., Makati.

This is the collective’s first show since their limited ‘Tell’em Wasak’ tour and a one-off show in Quezon City last year.

An open mic segment will also be open to aspiring MCs at the show.

Pre-sale tickets are priced at PHP300 and are available until January 27 only, and walk-ins are allowed at the event for PHP350/head. To purchase, send Kartell’em’s Facebook page a message.