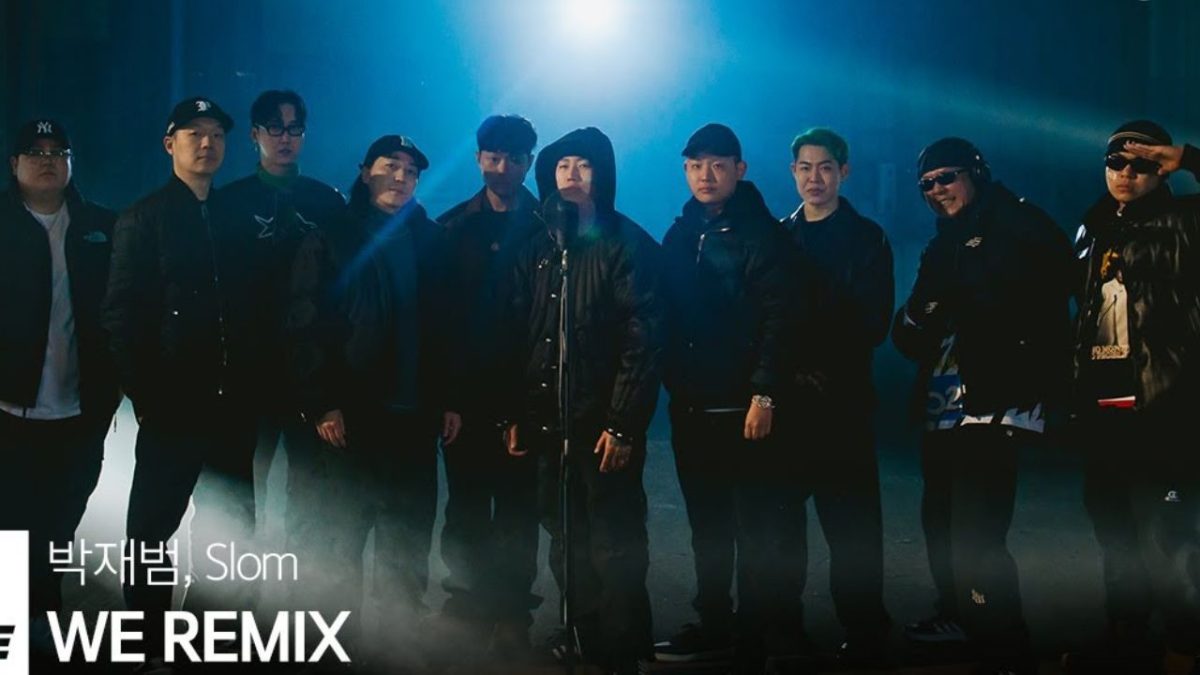 Released on January 17, the rapper-producer team who previously worked together as Team Slay of the recently concluded 11th season of MNET’s Show Me The Money. The duo was crowned the winning team.

The four-track EP includes upsized versions of tracks Park and Slom that were first introduced during the show run. Since the EP was released, live performances of two out of four songs have been shared via the South Korean hip hop channel Dingo Freestyle.

The third cut from the EP, “LIKE WATER REMIX” includes guest verses from Jambino, XINSAYNE, toigo, and J’Kyun—who were all part of Park and Slom’s Team Slay—while the closing track, “DEJAVU REMIX” is a solo feature from Jay Park.

Watch the live performances of “BLUE CHECK REMIX” and “WE REMIX” via Dingo Freestyle below: