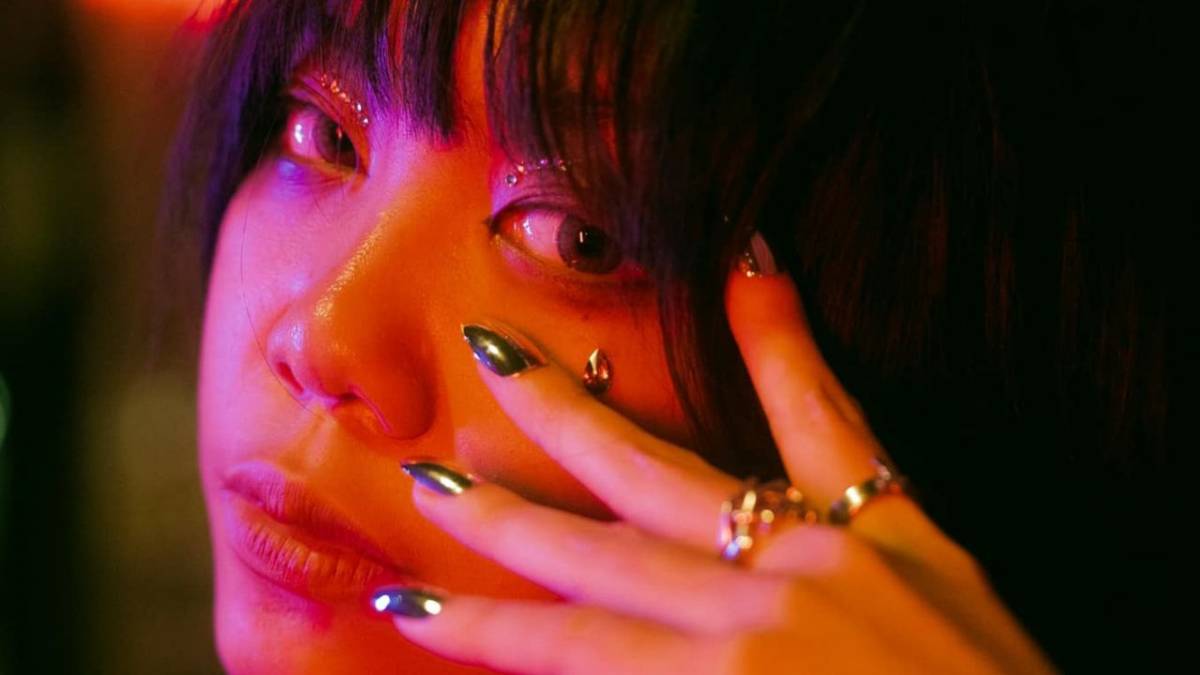 SHNTI Introduces Herself To The World In ‘ELMNT’: ‘I Don’t Want To Be An Artist That Limits Herself’—Exclusive

Up-and-coming Filipina rapper SHNTI’s career trajectory soared in the middle of the pandemic, making her one of the most exciting names in the local underground hip hop scene. As with many budding rappers and producers in the Soundcloud era, what once was a personal project uploaded on the indie-favorite streaming platform gained her a steady following, especially in the last two years.

“I would describe my growth in the music scene as very abrupt,” she shares in an exclusive interview with HipHopDX Asia. Limited to online-only shows and interactions with her already-growing audience during the pandemic, she says that she didn’t really grasp the breadth of her reach until the return of gigs in 2022. “I was surprised that I started to get a lot of gigs… it was my first time ever experiencing people wanting to take pictures with me.”

It’s been a big shift for the artist since she started making music almost three years ago. While she says that she’s not really one to actively grab attention, realizing that people were listening to her music transformed her creative process. “I realized that people are [listening to me,] so I put more focus on the message I want to send to people compared to just doing it for myself.”

This eventually led to the production of SHNTI’s upcoming debut EP, ELMNT, which she describes as a showcase of what she can do with her music: the storytelling, delivery, and style. “It’s a collection of the elements of my music,” she laughs. The EP includes six tracks, with features from Yorko and (LIAB Studios Creative Director and artist) Waiian.

“I didn’t want to make it an album [first], because I believe that an album needs a solid theme.” She was adamant about producing an EP first over an album, which is what fellow Lightning In A Bottle (LIAB) Studios labelmate and friend Calix initially suggested.

Calix mixed and mastered ELMNT together with help from other LIAB Studios artists such as Waiian and RuiijiKun (who also produced “YUH”). Previously, the two also worked together on “Free,” a track Calix produced and SHNTI wrote and performed. The track was SHNTI’s contribution to the 2021 advocacy album Pasya, which Calix produced.

SHNTI says this kind of working relationship is what she appreciates the most about signing with LIAB Studios: how the hands-on and collaborative culture with production has led to a deeper, common understanding of music and the messages they want to relay through their music. “The way we were handpicked…nagkakatugma [it matches] the way we understand music.”

The result is a debut EP that promises the best of SHNTI’s work so far. She tells us that audiences can expect the EP to be a departure from the phone-recorded demos on her Soundcloud. She described the songs from ELMNT as more complex and experimental.

“The toughest song [to produce] was ‘Bright’…the original beat we bought had already been used, so we had to recreate it and change some things…it’s far from the original beat but the output is great. We [brought in] a choir [for the track], and we recorded it in a room in the basement of a church. I had to direct [them], which was new for me.”

SHNTI’s penchant for experimentation is something she considers one of her strong suits, and ELMNT is a manifestation of it. However, she admits that she tends to over-experiment to the point where it “clashes”—but her labelmates are always there to help her iron it out. “I see their vision and I agree with it… all of us wish the best for ourselves. I trust their opinion.”

“I don’t want to be an artist [that limits] their craft with the opinions of other people,” SHNTI explains. She dedicates herself to subverting the mainstream, going for different sounds and themes that speak to her as an artist. In “Rhythm,” one of the tracks from the EP featuring fellow LIAB Studios artist, Yorko, the artist shares that it was the last track written for the EP that originally wasn’t included in the tracklist—as well as her favorite song from ELMNT (but everything is her favorite, she clarifies).

SHNTI said that “Rhythm” plays with irony. “It’s a sexy track that other male rappers [typically do] and I did it as a woman because women can [make songs about other women too.]” She also makes references to her sexuality through the pronouns (she and her) used in the song.

ELMNT closes with “Could Be,” which is a remastered version of one of her most popular songs on Soundcloud, originally released in 2020. It’s one of SHNTI’s most personal–and most difficult emotionally–tracks. The ELMNT version of “Could Be” also includes a choir, which wasn’t present in the track’s original release. “When I heard the outcome, I was teary-eyed…I was [taken aback] with how my feelings were turned into music.”

“ELMNT is a project for myself…when you focus on the lyricism of it as a whole, I think mas focused siya (it’s more focused) on [me]…how I understand myself and what image I want as an artist.”

Stream the EP below: