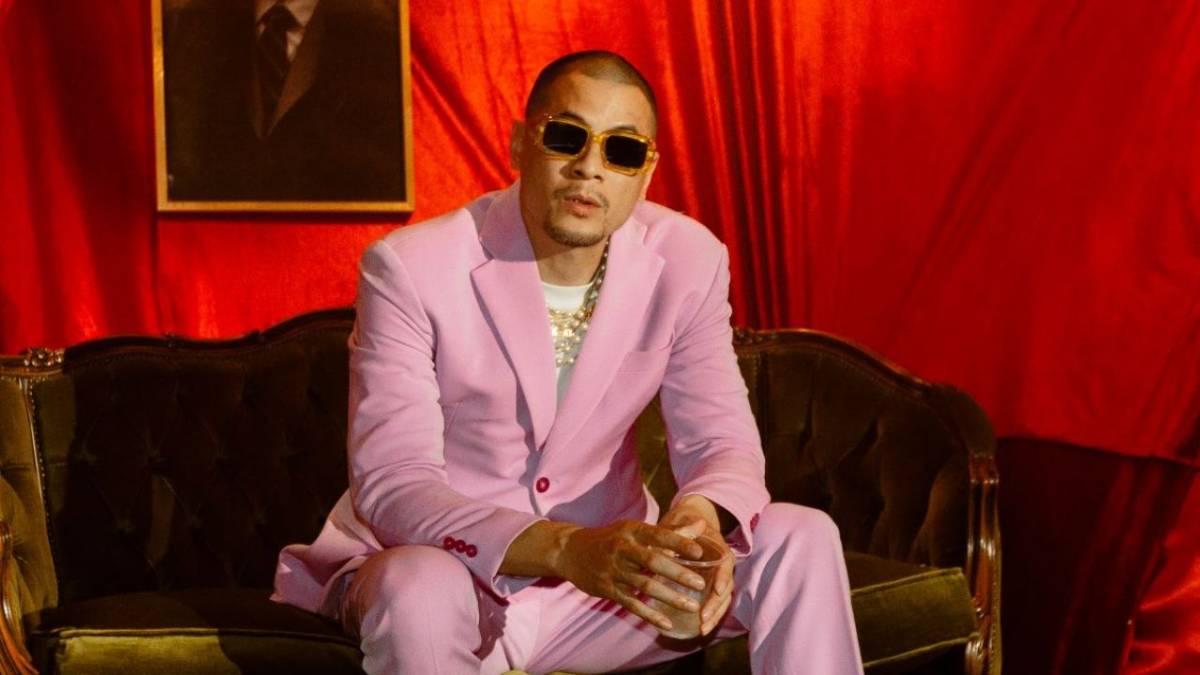 Thai hip hop pioneer Daboyway is back with “Cake Diet,” a hype anthem perfect for the steady return of parties, concerts, and festivals.

“Cake diet” refers to the slang term that is generally used to connote “celebrating everyday like it’s your birthday” as an expression for happiness or success. In a press statement, Daboyway explains, “The fundamental idea behind the song is basically just to have fun. The party doesn’t stop, so we ought to live life to the fullest and not take the good moments for granted.”

He shares that the idea for the song came to him over the pandemic and seeing the world go into isolation. “When I started touring again, I felt inspired to create a fun and uplifting track that was all about getting in the festival or party mood, which we are now able to do post-pandemic.”

“Cake Diet” was produced by Latin Grammy award-winning producer Ricky Luna and Grammy-nominated artist Maxx Gallo. “They brought on the Latin flavors that I had envisioned with a heavy mix of hip hop and dance, which was a whole new experimental sound for me,” shares Daboyway.

The song’s accompanying music video is an 8-minute short film featuring Miss Grand Thailand 2022, Engfa Waraha. The rapper was hands-on with the creative direction for the visual, saying that he wanted to take this opportunity to show another side of his creative process that he hasn’t publicly shared before.