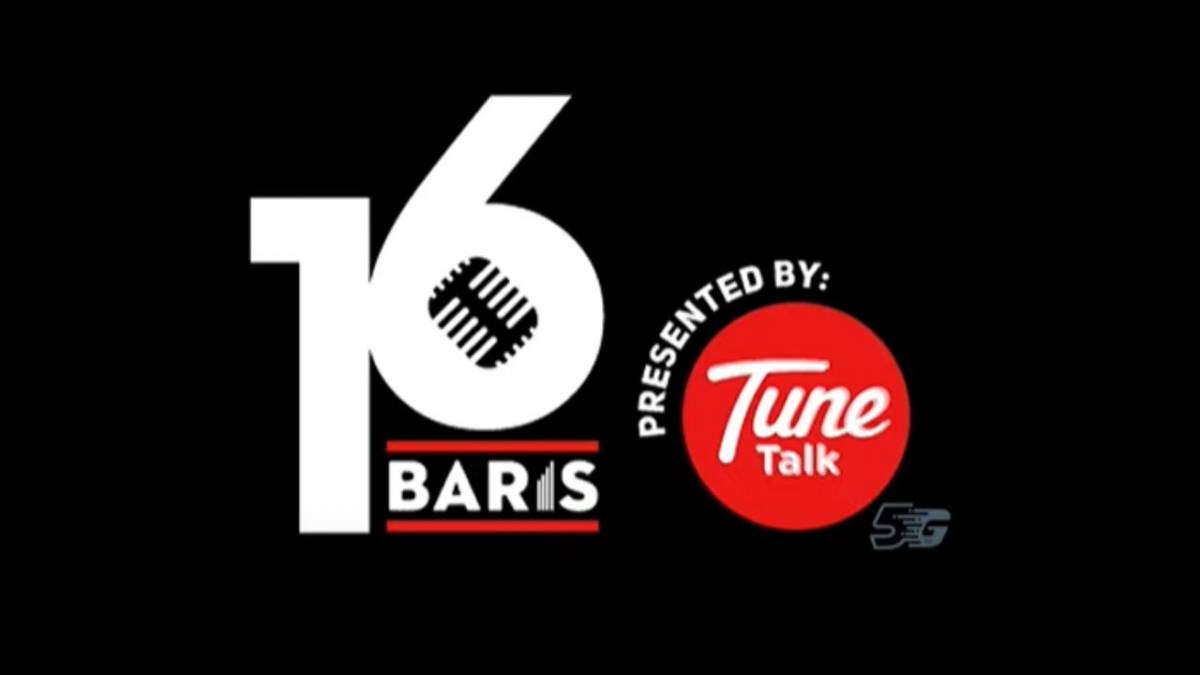 The trailblazing Malaysian-based rap cypher show announced its highly awaited comeback last September 16, more than three years after its last episode. Conceptualized by the “Malaysian hip hop President” Joe Flizzow, the YouTube-exclusive show provides a platform for rising and budding artists primarily from Malaysia, Singapore, and Indonesia, which also hosted guest rappers from other parts of the region.

An open call for auditions was released last September 27, where interested rappers and beatmakers are instructed to upload their submissions on either YouTube Shorts, Instagram Reels, or Facebook using the tags #16BS3Audition and #16BS3BeatMakers until October 7.

In a statement, Joe Flizzow said, “The show allows contestants the opportunity to be honest in their artform, and in true hip hop nature, there is the element of only being given 16 bars to shine… Every rapper new or established will have the chance to prove that he or she is the best. Every rapper must believe that he or she is the best and this show is his or her chance to prove it.”

The Malaysian hip hop pioneer also spoke about the show’s legacy. “This show has defied borders going beyond Malaysian states and even other countries. It has spawned 16 Baris in Australia and even in Thailand. Knowing that hip hop legends as Snoop Dogg and Lupe Fiasco follow 16 Baris is a huge testament to the greatness that the show has achieved.”

In addition, Joe Flizzow also said that they’re planning on hosting concerts in support of the show. “We plan to go on tour across the country. So, Malaysia this is your chance to shine and go for glory.”

16 Baris is shot on location in Joe Flizzow’s barber shop in Subang Jaya, where his hand-picked rappers proceed to freestyle 16 bars over a chosen beat. The show’s resident DJ is Joe Flizzow’s long-time friend and collaborator DJ CZA. Both artists were recently featured in HipHopDX Asia’s documentary, Cipinang Prison: A Hip Hop Story.

The show’s alumni are some of the fast-rising rappers and producers in Southeast Asia, such as Lil Asian Thiccie, SonaOne (who proceeded to become one of Joe Flizzow’s longtime collaborators), Lil J, Yung Raja, and more.

A premiere date for the season has yet to be announced. Follow this space for more updates.

In the meantime, revisit the show’s most recent episode featuring Bunga, NOKI, and Wo Shi Jay here: