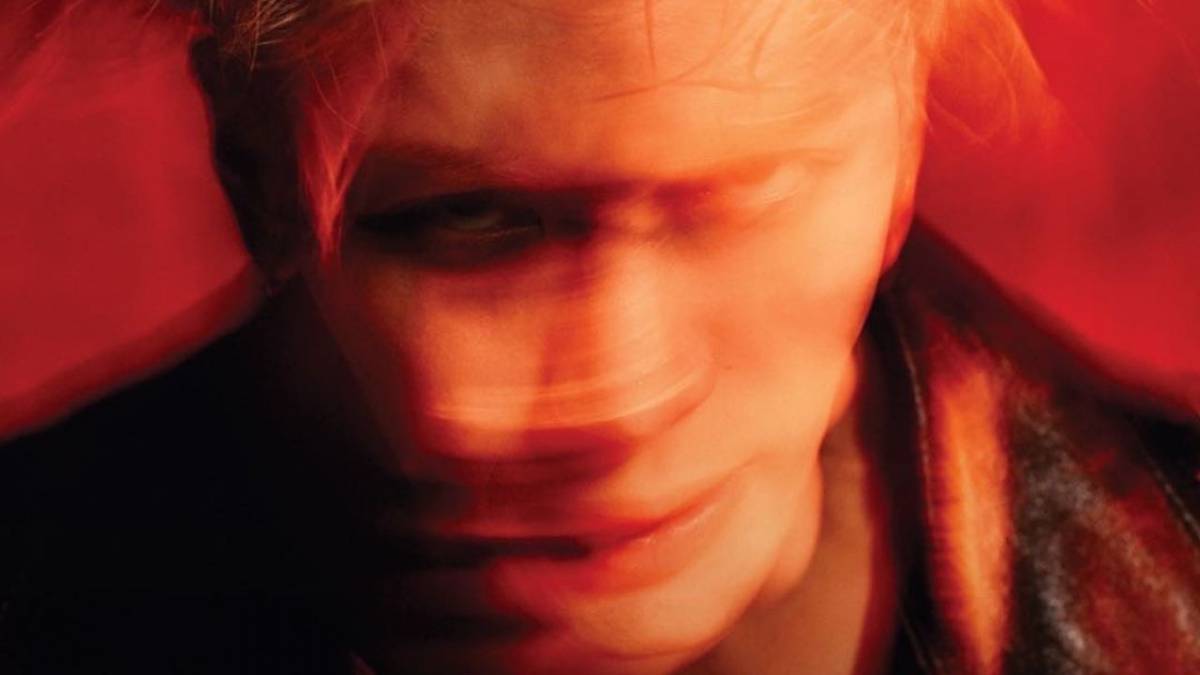 Jackson Wang is gearing up for a world tour in support of his latest album, Magic Man. The announcement was made today (September 28).

His highly anticipated sophomore record has been warmly received by fans worldwide and is currently charting on Billboard 200 as of last week, peaking at #15 on September 20 and is said to be the artist’s highest-charting album yet.

After successful performances in Head In The Clouds Los Angeles and The Voice All Stars Thailand, the rapper listed six initial dates for the tour. This is his first tour as a solo artist.

Wang wrote, “Finally. The 1st time in my life i get to properly tour now… See u there. I promise it’s different. Stay tuned for more details. Way more to go.”

The tour kicks off on November 26 in Bangkok, and Wang will make his way to Kuala Lumpur and Singapore on December 17 and 23, respectively, until he resumes his tour in 2023 in London, Paris, and Dubai in January through February.

More dates are set to be announced soon. While Jackson Wang has yet to release more details on his tour, check out his music video for “Blue” here: