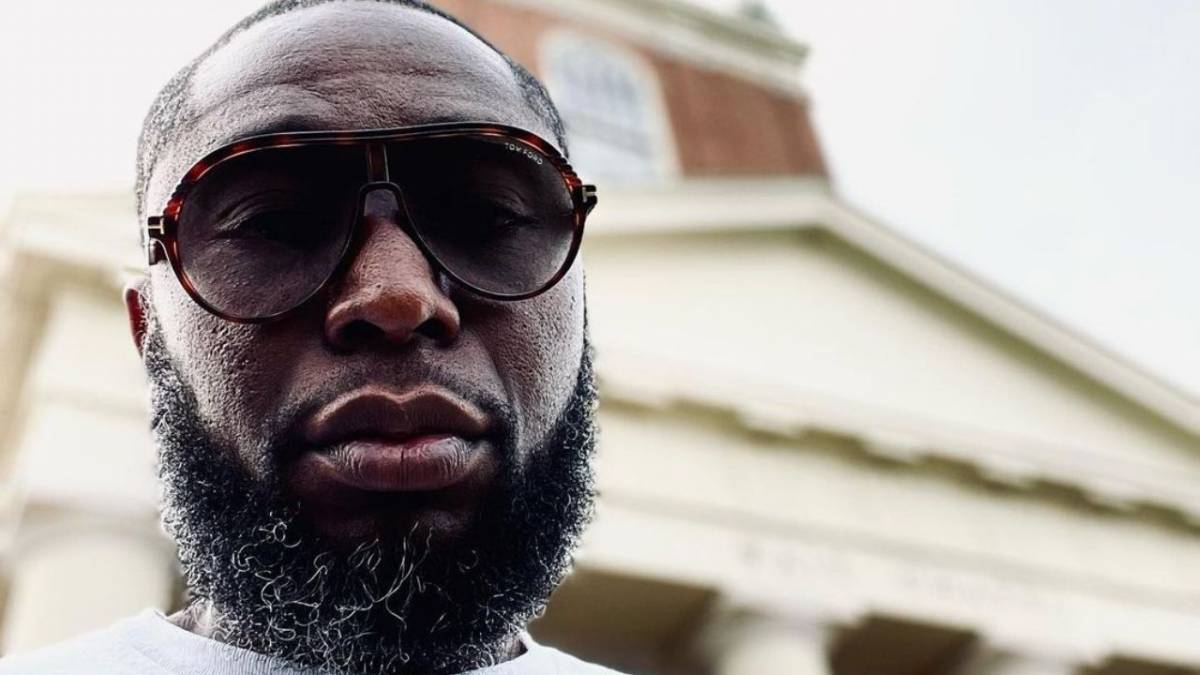 Grammy-award-winning producer 9th Wonder is a heavyweight in the global hip hop and R&B scene. However, aside from being a critically acclaimed record producer—he’s a record label executive, occasional rapper, and a lecturer of African-American Studies at Duke University.

In the lead-up to the world premiere of 9th Wonder-produced “The Regionals: Vietnam,” featuring Rap Viet alums Blacka, tlinh, B-Wine, and Gonzo, check out more tracks that 9th Wonder produced below.

Among all entries in this list, hardcore fans of both 9th Wonder and Kendrick Lamar would know about “DUCKWORTH.,” one of the standout tracks from the latter’s culture-changing 2017 album, DAMN., which also serves as the record’s haunting finale track. It’s based on the “street tale” where Anthony “Top Dawg” Tiffith was planning to rob and harm the KFC branch where Kendrick Lamar’s father, nicknamed Ducky, worked.

In the track, Lamar rapped about how Top Dawg spared Ducky’s life. Fast forward to years later, and Top Dawg would end up signing a 15-year-old Kendrick Lamar to his former label, Top Dawg Entertainment, which became instrumental in launching the Pulitzer Prize winner’s career.

Anderson .Paak ft. Rapsody – “Without You”

Anderson .Paak enlists the help of 9th Wonder’s long-time collaborator Rapsody for “Without You,” off the rapper-singer’s breakout 2016 album, Malibu. In an interview with Amarudontv, he shares that the song is about self-sabotage while in a loving relationship.

It leads into the extremely popular “4th Baby Mama,” off 2021’s Still Over It, where Walker speaks on her anger and disappointment in her relationship.

In his 2014 mixtape, Faces, the late Mac Miller teams up with frequent collaborator Vince Staples on one of the many tracks in his discography detailing his battle with depression. In fact, the mixtape was lauded for the rapper’s exploration into more “jazzy and psychedelic” themes while continuing to write about his struggles with addiction and mental health. A visualizer for the song was released posthumously in 2021.

Drake’s 2007 pre-fame mixtape, Comeback Season, is a relic from an era when the household name rapper was still unsigned. While the mixtape is not officially available online, it features a roster of some of the biggest names in hip hop today: Kanye West, Trey Songz, and Lil Wayne just to name a few.

Mark your calendars for the worldwide premiere of the 9th Wonder-produced “The Regionals: Vietnam,” featuring Blacka, tlinh, B-Wine, and Gonzo on September 29, 8 PM Vietnam time. Pre-save the track here and catch the music video below::