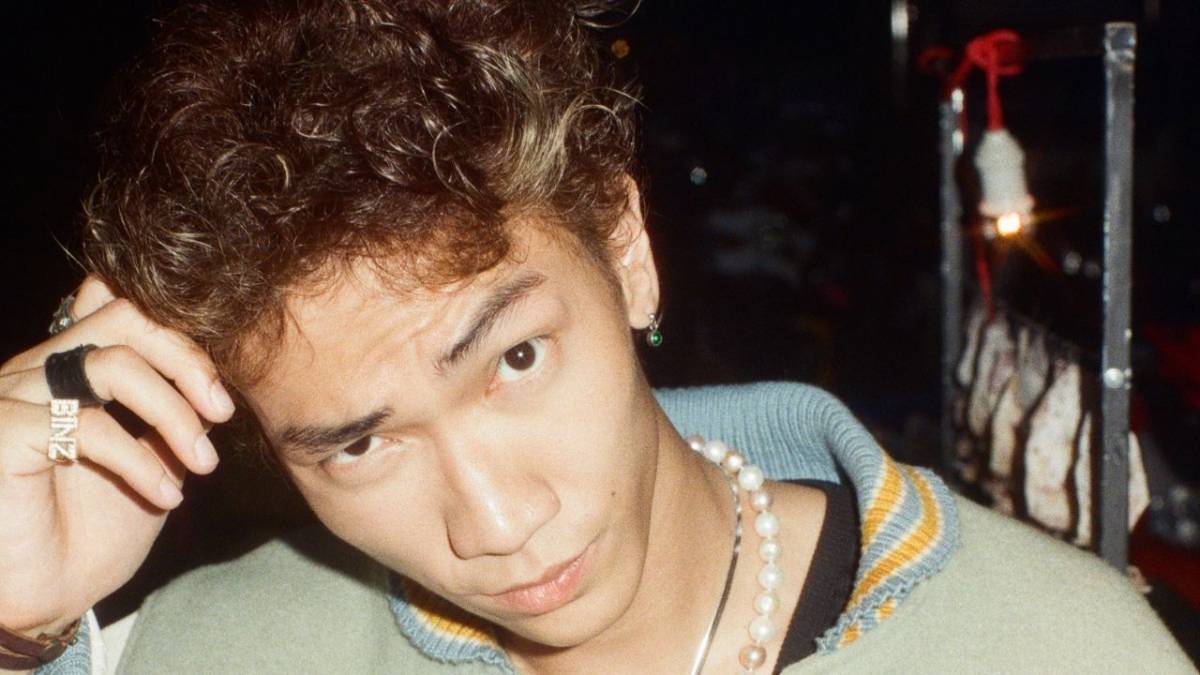 It’s evident how much Gonzo loves his country and culture—in fact, it was the driving force behind his verse in “The Regionals: Vietnam” for the last edition of “The Regionals,” the world’s first Pan-Asia cypher series.

“It was an honor for me to represent Vietnam in an international project like this. I always take pride in my nationality and this gives me the chance to show fellow foreigners our street culture and the way we rap,” he shares in an exclusive interview with HipHopDX Asia. He joins fellow Rap Viet (the country’s top rap competition show) alums, Blacka, B-Wine, and tlinh on the 9th Wonder-produced “The Regionals: Vietnam” premiering on YouTube this September 29, 8 PM Vietnam time.

Despite all of his fellow “The Regionals: Vietnam” artists being involved in Rap Viet, he says that all of them were able to bring in a distinct sound to the beat with each verse.

“My personal favorite verse was B-Wine. I’m impressed with the way he played with the words, very smart approach with extraordinary flow. Blacka, as usual, showed his class with immense power and dynamic energy. Tlinh also performed really well, considering this is not her forte but she still managed to keep her melodic charm while killing the beat,” he comments. “Overall, I think all the artists’ verses showed their characteristics and mentality which made the track so real and distinctive.”

Being able to give a platform to Vietnam’s burgeoning rap scene on a Grammy-award-winning producer’s beat inspired him to the point that he even finished his verse for the cypher just an hour after listening to it. “It’s an old school boom bap beat with a touch of dark vibe, which makes it perfect for expressing street culture in a developing country like Vietnam. I love boom bap and it’s one of my strong suits, so the first time I listened to the beat, I vibed with it instantly and immediately had these ideas of how to execute it in my own flavor.”

He continues by sharing that he wanted to incorporate his favorite things about Vietnam through his verse. “I used my rhyme scheme to [give a] shout out [to] the Vietnamese cities that I love. I also threw in some funny punchlines with confident delivery to express the Vietnamese striving mentality: We always manage to find a positive and calm attitude to cope with stressful situations.”

“Through ‘The Regionals’ cypher, I want to show the world that Vietnam is an amazing country with vivid urban life, exciting street culture, and enthusiastic people with [a] striving mentality. Vietnam also has a young rap scene full of potential and I want to represent this young generation of rappers to go regional and bring pride to our people.”

Mark your calendars for September 29, 8 PM Vietnam time for the worldwide premiere of “The Regionals: Vietnam” produced by 9th Wonder and featuring Blacka, tlinh, B-Wine, and Gonzo. Pre-save the track here and catch the music video below::