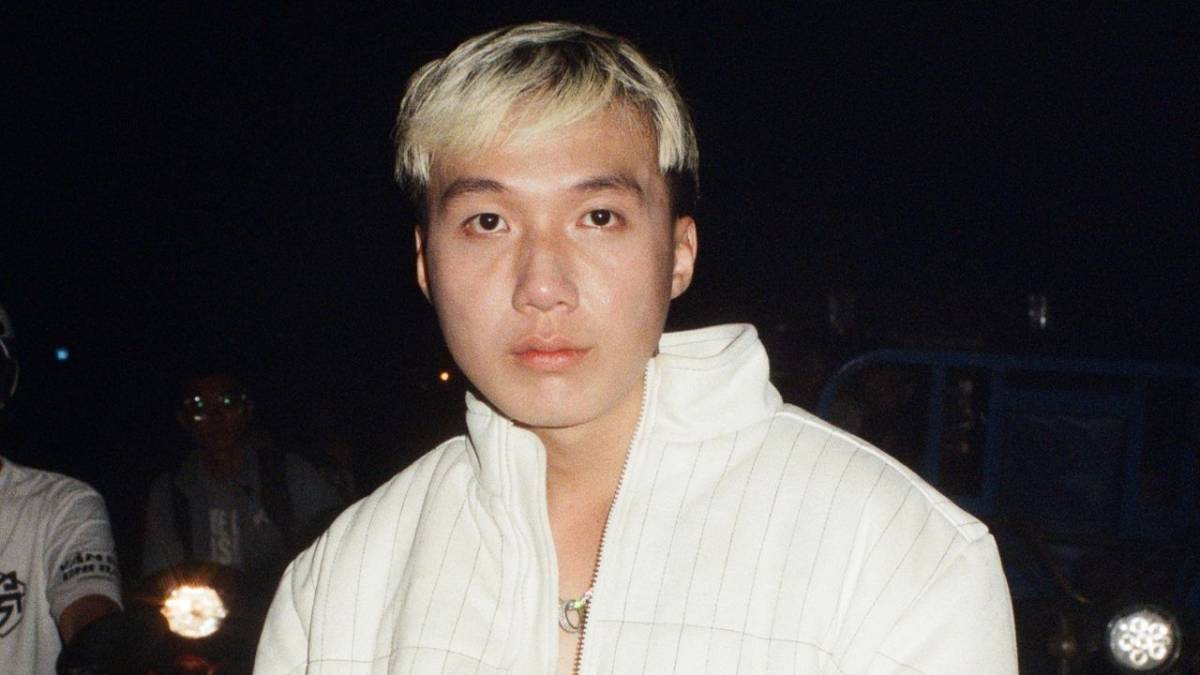 When B-Wine returned to the rap scene in 2021 after a four-year hiatus, he already had an established fanbase in Vietnam’s underground rap community. Many laud his storytelling ability and unique flow—something that is prominently showcased in “The Regionals: Vietnam.”

“It was a pleasure to collaborate with my favorite Vietnamese rappers on a beat that was made by Grammy-nominated producer 9th Wonder,” he shares, in an exclusive interview with HipHopDX Asia. “I was listening to how [9th Wonder] handled the samples and was fascinated by the grimy vibe it gave.”

He describes his verse in “The Regionals: Vietnam” simply: “[T]alk fly things only when you live it.” This is the heart of his verse, which when translated, talks about the journey from the bottom to the top of the game. He raps, “I kill this beat for a living / Last month I earned more than last year combined / Still I push / Used to be nobody even with my ID / Tenderfoot / But my footsteps are steady, here I come.”

He shares the stage with fellow Rap Viet alums—Vietnam’s top rap competition show—Blacka, tlinh, and Gonzo. “I love every verse, they all went off. What you get here is a one-of-a-kind collaboration that lets the young branches get closer to hip hop roots.”

“I really hope ‘The Regionals’ can really be a career-launching opportunity so that the voices of the younger hip hop generation from [Southeast] Asia can be heard and appreciated,” he closes, as he looks towards the future.

Mark your calendars for September 29, 8 PM Vietnam time for the worldwide premiere of “The Regionals: Vietnam” produced by 9th Wonder and featuring Blacka, tlinh, B-Wine, and Gonzo. Pre-save the track here and catch the music video below: