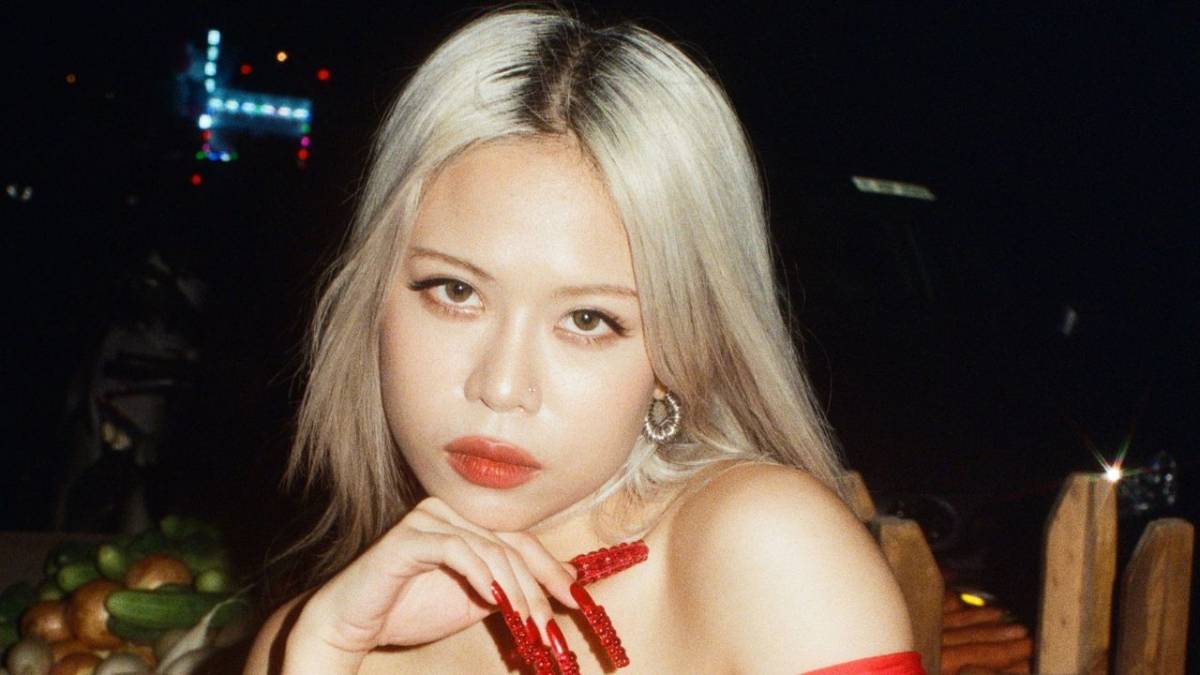 Rap Viet alumna Tlinh (stylized as tlinh) won the hearts of underground rap fans when she became the only female contestant who made it to the season 1 finale of the celebrated rap competition show.

Since then, she’s worn her femininity loud and proud on her sleeve, collaborating with other Vietnamese rappers—and now, hopping on a track produced by none other than 9th Wonder. This rings true in “The Regionals: Vietnam,” where she details that she wanted her verse to speak to women and girls listening.

“I think for every hip hop artist, the main purpose of the lyrics is to tell the world the story from their own experience. With the first-person perspective wordplay, I want to deliver a message to all the girls and the world: To be confident with our own identity regardless of what [other] people’s opinions on us, especially on social media,” tlinh shares, in an exclusive interview with HipHopDX Asia.

However, this message didn’t come immediately for the rapper after she first heard the beat. “Upon my first [listen to] the beat, I felt that this would be a real challenge for me to find a way to nail it. But after the round of demos, I was inspired a lot by the energy of other people in the project. That’s when I managed to come up with the best verse that I could.”

“I think everyone [has] done their best to represent the young generation of hip hop culture through their verses,” tlinh continues, as she talks about her companions in the project. “Each verse carries its own identity with different subjects but together they make a fantastic harmony.”

As the debut of “The Regionals: Vietnam” approaches, she shares that she’s hopeful for the impact the track and video will make on the local hip hop scene. “I feel really proud being a part of this cypher project. Personally, I think this project created a wonderful playground for Vietnamese artists to showcase to the world the diversity of our street culture. […] I hope that the cypher project will bring the image of Vietnamese hip hop culture closer to the world.”

Mark your calendars for September 29, 8 PM Vietnam time for the worldwide premiere of “The Regionals: Vietnam” produced by 9th Wonder and featuring Blacka, tlinh, B-Wine, and Gonzo. Pre-save the track here and catch the music video below::