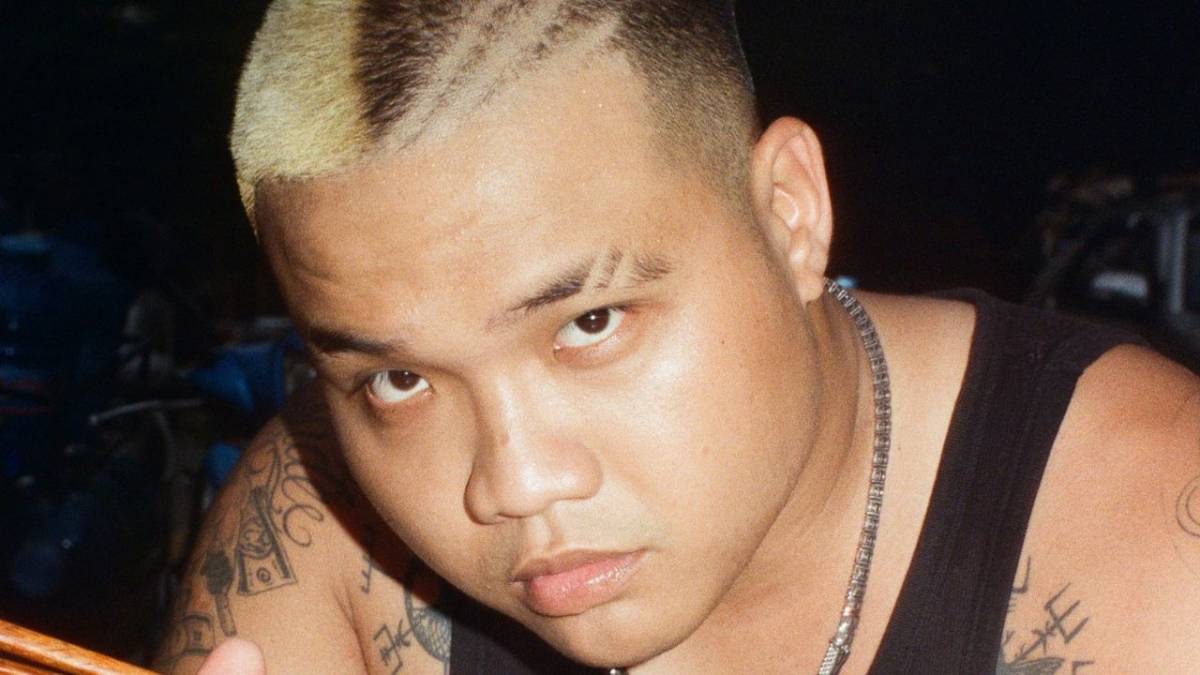 Blacka has quickly risen to the top of Vietnam’s rap scene in the past decade—but that hasn’t stopped the rapper from continuing to push his creative boundaries. He joins fellow Rap Viet (Vietnam’s top rap competition show) alums—Tlinh (stylized as tlinh), B-Wine, and Gonzo on “The Regionals: Vietnam,” the third and final track of the first ever Pan-Asia cypher series, “The Regionals.”

“They’re all so cool. We’re all from Rap Viet, [and] B-Wine and tlinh are such outstanding factors of the show,” Blacka shares in an exclusive interview with HipHopDX Asia. “I think that it’s really hard and rare for these people to be in a cypher but we did it. I respect the labels and everybody [involved] in this project.”

He continues by sharing that he’s always wanted a chance to collaborate with B-Wine and tlinh, but never had the opportunity to until now. “[It’s] really amazing and worth it.”

When he delves into the beat produced by Grammy-award-winning producer, 9th Wonder, he talks about how it feels like a throwback to his start as a rapper. “It’s really classic […] and [I] feel like myself back in the days when I started my rap career. I really like the beat.”

“Hip hop is always about [the] message and [bringing] out your own spirit,” said Blacka, explaining what inspired him for his verse. “You just want to put [a sense] of humor into the lyrics and leave a space for people to decide what they want.”

He closes by sharing, “Through this cypher, I really want to build up communities in general and add value to [the] rap community in Vietnam.”

Mark your calendars for September 29, 8 PM Vietnam time for the worldwide premiere of “The Regionals: Vietnam,” produced by 9th Wonder and featuring Blacka, tlinh, B-Wine, and Gonzo. Pre-save the track here and catch the music video below::