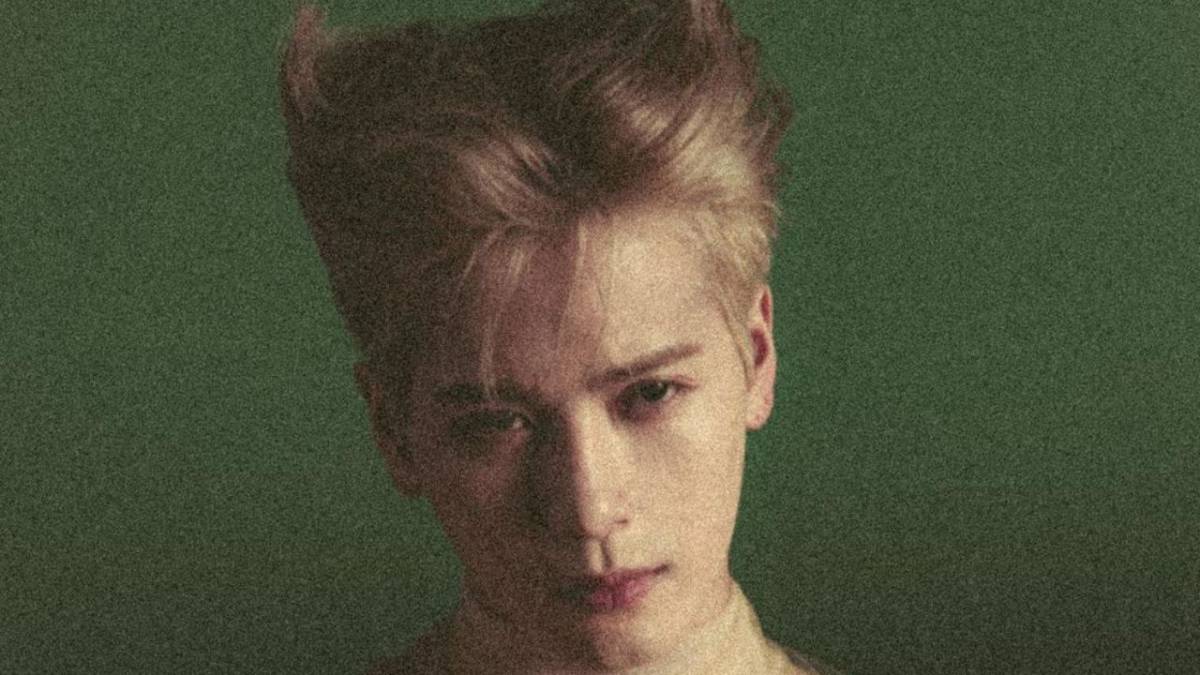 Jackson Wang is back and better than ever!

The GOT7 and PANTHEPACK rapper finally released his highly anticipated album, MAGIC MAN today (September 9), with the music video for the record’s closing track “Blue” dropping today at 12 NN, PHT. His sophomore album has been in the works for almost two years now, following the surprise release of his English-language mixtape LOST AND FOUND in March of this year.

It’s here finally, after all these pain.
Gave everything i had up to this point. https://t.co/1gGnqrsXl5

MAGIC MAN’s release follows a slew of stellar performances from the rapper such as the recently concluded Head In The Clouds Los Angeles, The Voice Thailand All Stars, Coachella, and more.

Catch the premiere of “BLUE” here: