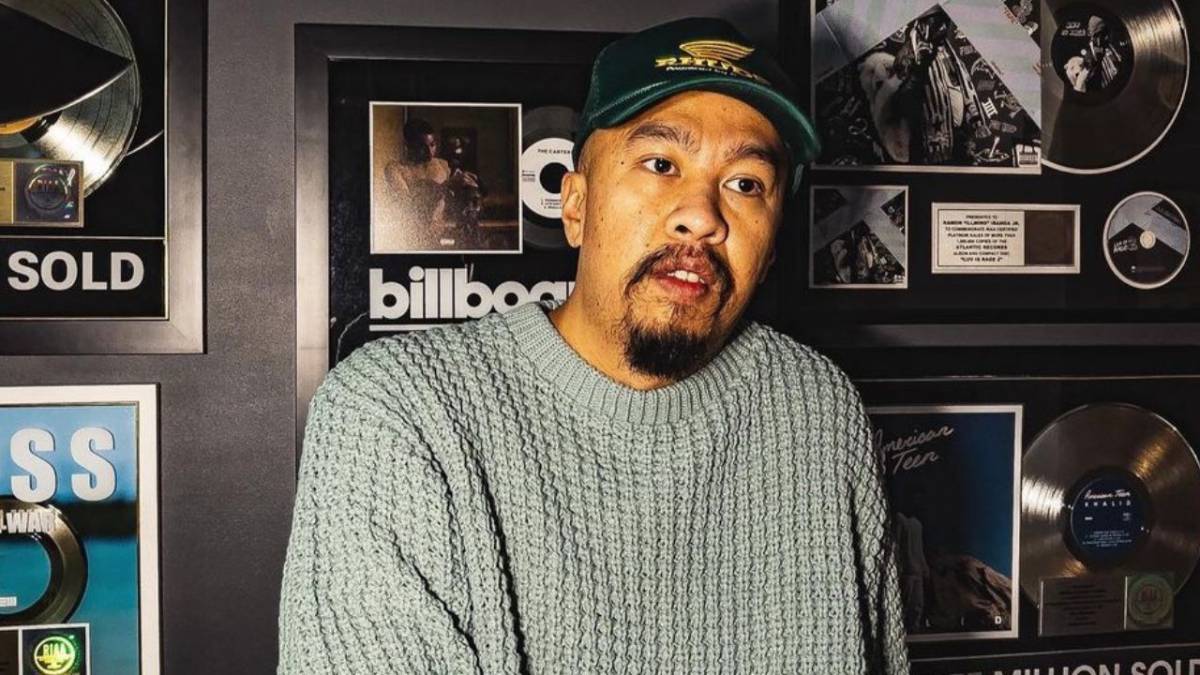 !llmind: On Going Back To His Roots In ‘The Regionals: Philippines’—Exclusive

“I know there is a lot of talent and I’m humbled to be able to start tapping in especially with this song,” says Illmind (also stylized as !llmind), the two-time Grammy award-winning producer on the beat he made especially for the Philippine edition of The Regionals, the first Pan-Asia rap cypher series that brings together the biggest producers from the West and the top hip hop artists in Asia.

The Filipino-American producer is arguably one of the most prominent and well-respected artists in the global hip hop scene. He’s a sought-after producer, collaborating with the likes of Kanye West, Jay-Z, Drake, J. Cole, Stormzy, Disney, and Marvel Studios just to name a few.

However, when it comes to connecting his craft with his Filipino heritage, !llmind says that the concept for The Regionals is a step in the right direction. “Absolutely mind-blown and happy at the fact that our people can come together and do something impactful like this. There is so much talent back home in the Philippines and it’s stuff like this that can really start creating momentum,” he tells HipHopDX Asia.

Although born and raised in New Jersey, he’s never strayed too far away from the hip hop scenes in Asia, in part because of the musical influence in his family. “I’ve been following from the sidelines for a while ever since I bought my first tape from Masta Plann back in the ‘90s when I first visited the Philippines as a child,” he shares. “My cousins do music and most of my uncles play instruments. I was always surrounded by it.”

When it comes to hip hop in the Philippines, he’s always rooting for his fellow Filipinos. “The quality of the videos and presentation is getting better and better, so it’s only a matter of time until something big starts to pop off.”

“My people are beautiful and I’m so proud to represent as much as I can as a Filipino-American in this industry,” he continues with pride. As he zeros in on what inspired him to make the beat for “The Regionals: Philippines” cypher, he knew he wanted to make something forward-looking to highlight Filipino hip hop for a global audience.

“I wanted to create a modern-day cypher beat. But not something ‘boom bap’ or what you’ve heard a bunch of times already,” !llmind explains. “I come from the boom bap era, but I wanted to create a vibe that’s relatable to a bigger audience. Something simple but with rhythm. Enough to keep the focus on the rappers because they are going crazy!”

Get your first listen of !llmind’s track featuring JRLDM, Jon Protege, Arkho, Mhot, and Loonie by pre-saving “The Regionals: Philippines” here. Don’t forget to mark your calendars for September 2 at 7 PM, Manila time for the worldwide premiere of the official music video below: