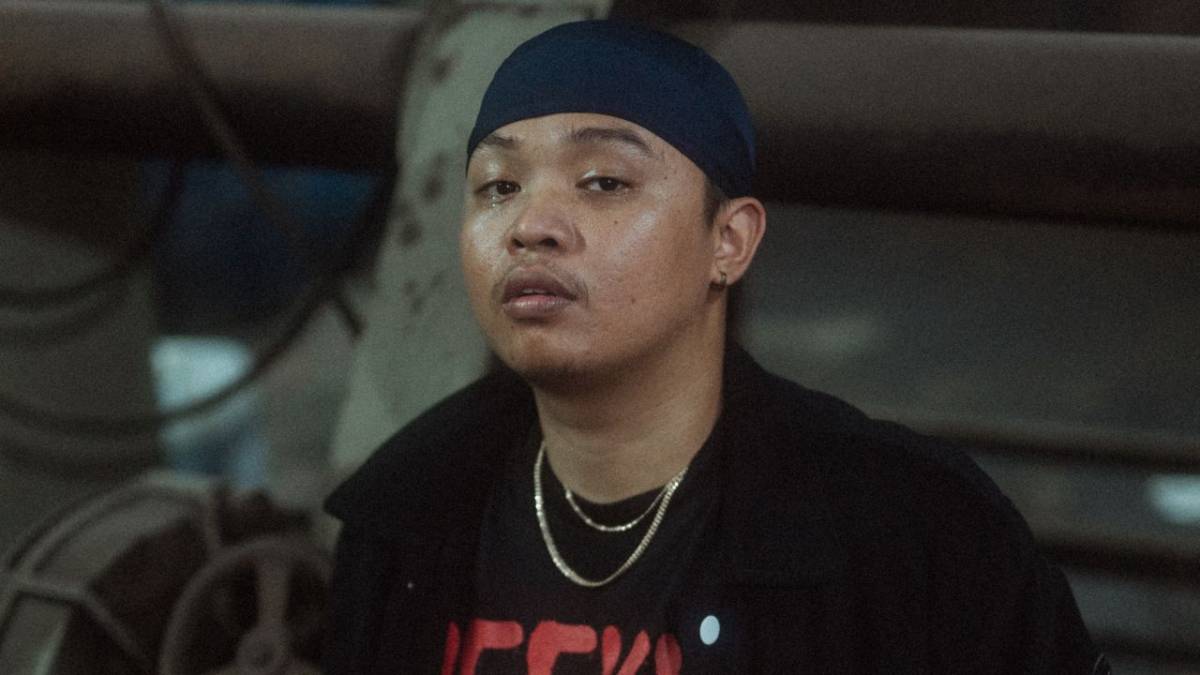 Filipino rapper Mhot wears his illustrious battle rap career on his sleeve–as he should. The 2017 FlipTop champion is incredibly intentional with his craft. When he talks about his inspirations in rap, he makes sure to dissect them into categories: his inspirations for music in general, battle rap, lyricism, and production.

What stands out is his personal dedication to lyricism. He cites Gloc-9 fellow “The Regionals: Philippines” participant Loonie as his model for battle rap and discipline in writing. He also lists Kendrick Lamar, J. Cole, and Eminem—although he admits he only started listening to international rap later in his life.

“‘Yung lyricism kasi, para sa’kin, sa kahit anong style, sa kahit anong tunog, pwede niyo siya isalin” (Lyricism, for me, no matter what style or sound, you can still translate [and appreciate]), he tells HipHopDX Asia. He’s a man who wants the message of his lyrics to shine through. Even his favorite bars of all time in battle rap are those that get a reaction out of the crowd.

Despite this, there’s an atmosphere of humility that emanates from the rapper. When he talks about his rap career, he shows a lot of love for the underground rap scene in his hometown of Cavite, a province situated in the southern part of Luzon, the largest island of the Philippines.

It’s in the Cavite underground hip hop and battle rap scene where he shares his most formative experiences as a rapper. He describes how a Bone Thugs-N-Harmony concert led to an event in his life he’ll never forget—where afterward, rapper Layzie Bone served as a judge for the freestyle category in their battle rap league. Even though Mhot was eliminated in the first round, he shares that he’ll never forget how Layzie Bone put his hand on his head and remarked about how young he was.

Mhot was young (“13 or 14 years old”) when he started rapping, but even now he continues to look forward to how the hip hop scene in the Philippines continues to engage audiences to make them listen, “bounce,” and resonate with the music.

Pre-save “The Regionals: Philippines” here and set your alarm on September 2 at 7 PM, Manila time for the world premiere of the official music video: