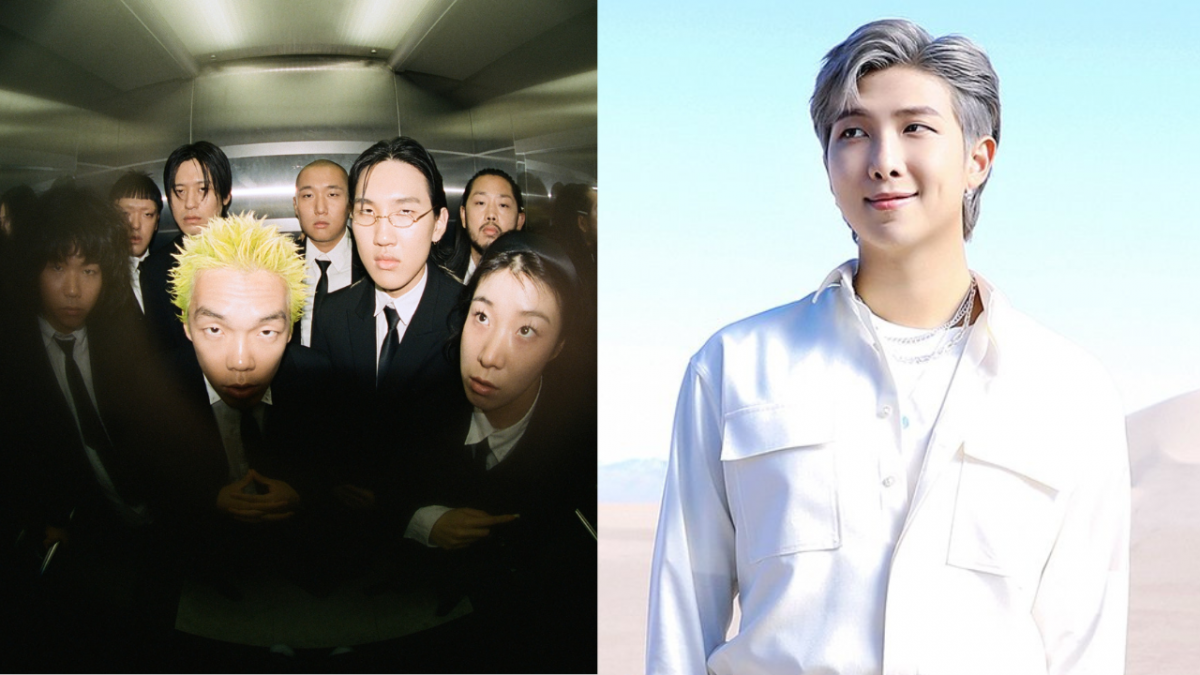 Balming Tiger Links Up With RM Of BTS In Upcoming Single, ‘SEXY NUKIM’

Balming Tiger is back!

After almost two years, the alternative K-pop group announced today that they will be releasing a brand-new single, “SEXY NUKIM,” featuring superstar rapper RM from global K-pop icons, BTS. The track is slated to drop on streaming platforms on September 1 at 6 PM KST, with an accompanying video scheduled to go out at the same time.

The group—composed of Mudd the student, Omega Sapien, sogumm, Leesuho, and more—is often described as an “Asian art and culture collective”, with its individual members also working as directors, producers, and artists.

Balming Tiger released a snippet of “Sexy Nukim” today. Members Omega Sapien, Mudd the student, and wnjn performed the then-unreleased track back in May on Dingo FreeStyle, which HipHopDX Asia covered in June for our ongoing “New Music You Missed” series.