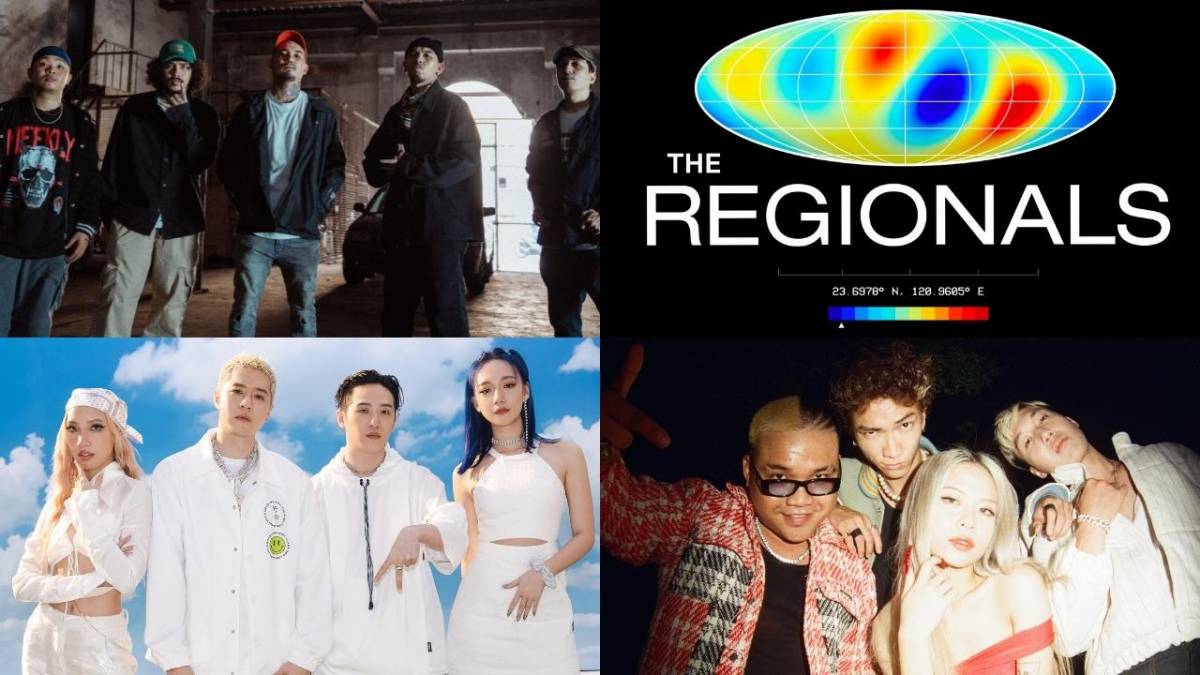 In a first-of-its-kind project in the region, HipHopDX Asia brings together the biggest and most sought-after hip hop artists in Asia alongside three Grammy Award-winning producers from the United States for a historic Pan-Asia rap cypher series titled “The Regionals.”

The three-part series will kick off on September 2, 2022, in the Philippines featuring the powerhouse ensemble of Pinoy battle rap heavyweight Loonie; seasoned FlipTop rappers Jon Protege and Mhot; Arkho of OG Dumaguete rap group Midnasty; and experimental hip hop artist JRLDM. The beat for the Philippines cypher was produced by none other than Filipino-American multi-award-winning producer !llmind, who has previously worked with global rap superstars Kanye West, Jay-Z, Drake, and J.Cole, among countless others.

The accompanying music video for “The Regionals: Philippines” edition is directed by Gian Mawo, whose atmospheric, gritty visuals have been preferred by many Pinoy hip hop acts for years.

The second installment of The Regionals will spotlight the top hip hop stars from Taipei. Set to be released on September 23 along with its companion video, the second cypher will feature multihyphenate NICKTHEREAL; R&B artist and PANTHEPACK member Karencici; Golden Melody Award winner and rapper Kumachan; and singer-songwriter Julia Wu. The NICKTHEREAL-directed video was made possible through his companies, Wish You A Good Life and Huaxing.

The Taipei cypher track was helmed by none other than platinum-certified artist and hitmaker Hit-Boy, who has also worked with the likes of Kanye West, Jay-Z, Beyoncé, Lil Wayne, Travis Scott, and Kendrick Lamar.

Last but not least, the inaugural edition of The Regionals will be wrapped up on September 29 by four of Vietnam’s most exciting hip hop stars to date: Rap Viet alums and Vietnamese underground rap champions B-Wine, Blacka, tlinh, and Gonzo. The music video for the cypher will also be released on the same day.

Eddy Lim, Regional Director of HipHopDX Asia, notes: “Asian hip hop music is rapidly growing in popularity. We’ve been very pleased to observe how communities throughout the region have thrived through the acculturation of hip hop, while still holding fast to their own local cultures. There’s so much amazing talent here in the region, and the world needs to take more notice. For Asian rap to go global, more alliances and collaborations between rappers from different markets are needed. ‘The Regionals’ is our way of showing everyone else what Asia has got.”