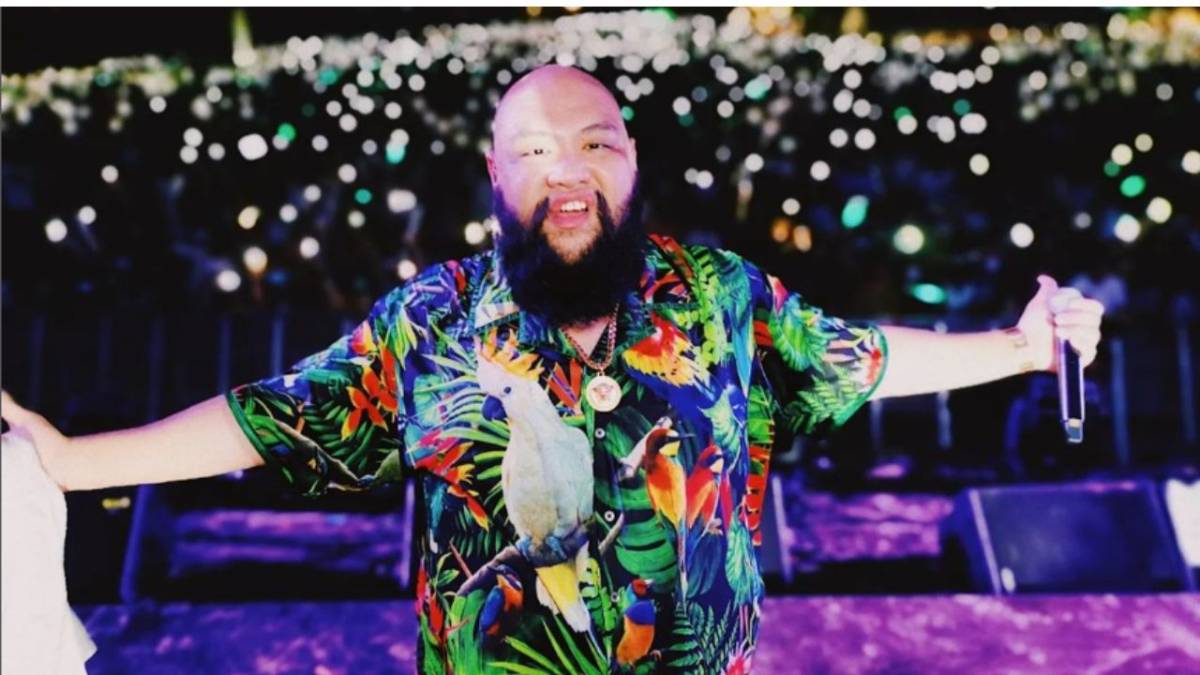 Thai hip hop legend F.HERO is keeping busy with another set of tour dates lined up for the month of August. This month, the rapper will be performing in nine different venues in Bangkok starting from August 11 until August 31.

The rap star is coming in hot with back-to-back hits displaying a diverse set of Asian rappers, such as his latest single, “White Gold Diamond Ring,” featuring YOUNGOHM, PENOMECO, FIIXD, and Patrickananda.

His collaborative track with Cambodia’s VannDa “RUN THE TOWN” featuring fellow Thai rappers 1MILL and SPRITE last April was a runaway success, with millions of streams since its release.

Prior to his tour announcement, F.HERO has also been teasing an upcoming high-profile collaboration on social media, with fans speculating that the new track will feature GOT7’s Youngjae. He also recently spent time with Youngjae’s fellow GOT7 member, BamBam, who is Thai. The HIGH CLOUD Entertainment founder posted a photo of the two of them on Instagram and wrote, “Meet @bambam1a who still be the very humble and cool guy like day one. Much Love and Respect Brother.”

This is not the rapper’s first collaboration with a K-pop star, with fellow Thai rapper Milli’s mega-hit track “Mirror Mirror” co-featuring both him and Changbin from Stray Kids. “Irreplaceable” is set to release on August 18.