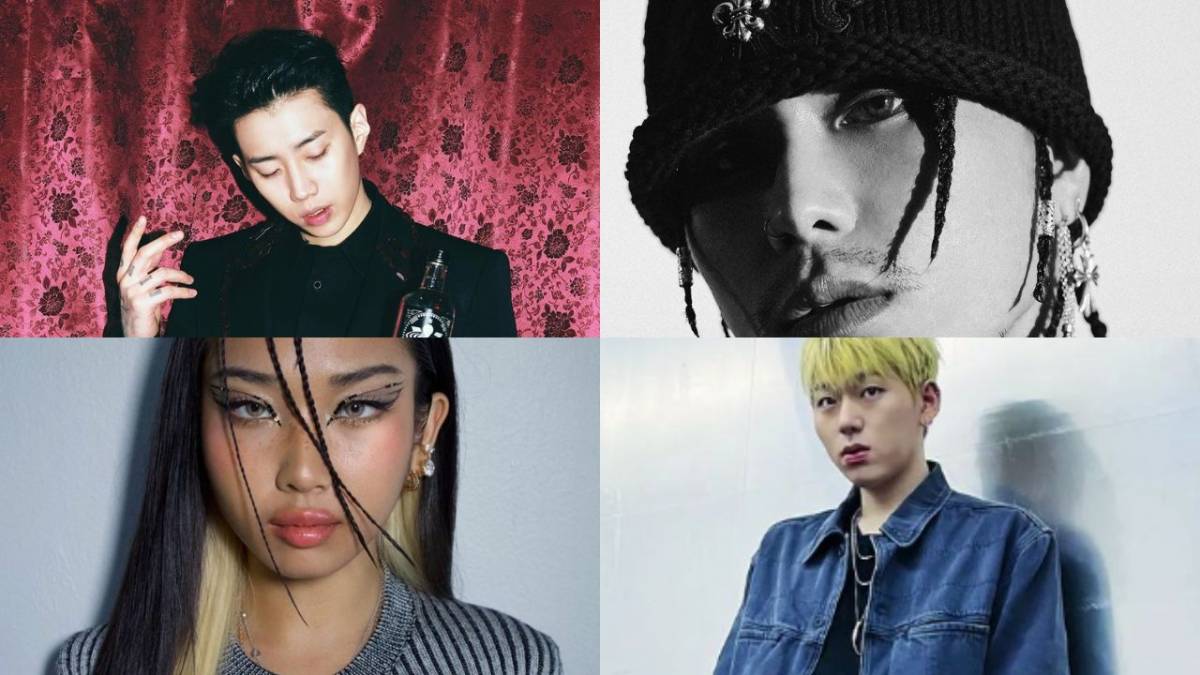 HIPHOPPLAYA Festival is back with a mega-star lineup!

This year’s edition of the HIPHOPPLAYA Festival will be on September 17-18 at Nanji Han River Park in South Korea.

The largest outdoor weekend hip hop festival in Korea is the flagship project of HIPHOPPLAYA, South Korea’s leading hip hop media outlet. Since 2019, the festival has featured some of the biggest Asian artists in hip hop.

Last August 10, HIPHOPPLAYA announced their third wave of performers, including Japan’s JP THE WAVY and Korean rapper-producer Mino. Some of the previously announced performers include former H1GHR Music members Jay Park and SIK-K as well as ZICO, who just recently made his comeback after serving his mandatory military service. Thailand’s MILLI was announced as part of the first wave of performers for the festival.

Tickets for the two-day festival went live last July 12. Since then, all two-day ticket passes have been sold out. Those interested in attending the event may avail of a limited number of single-day passes for either the Saturday or Sunday dates.

More artists are set to be announced soon. Tickets are available here.