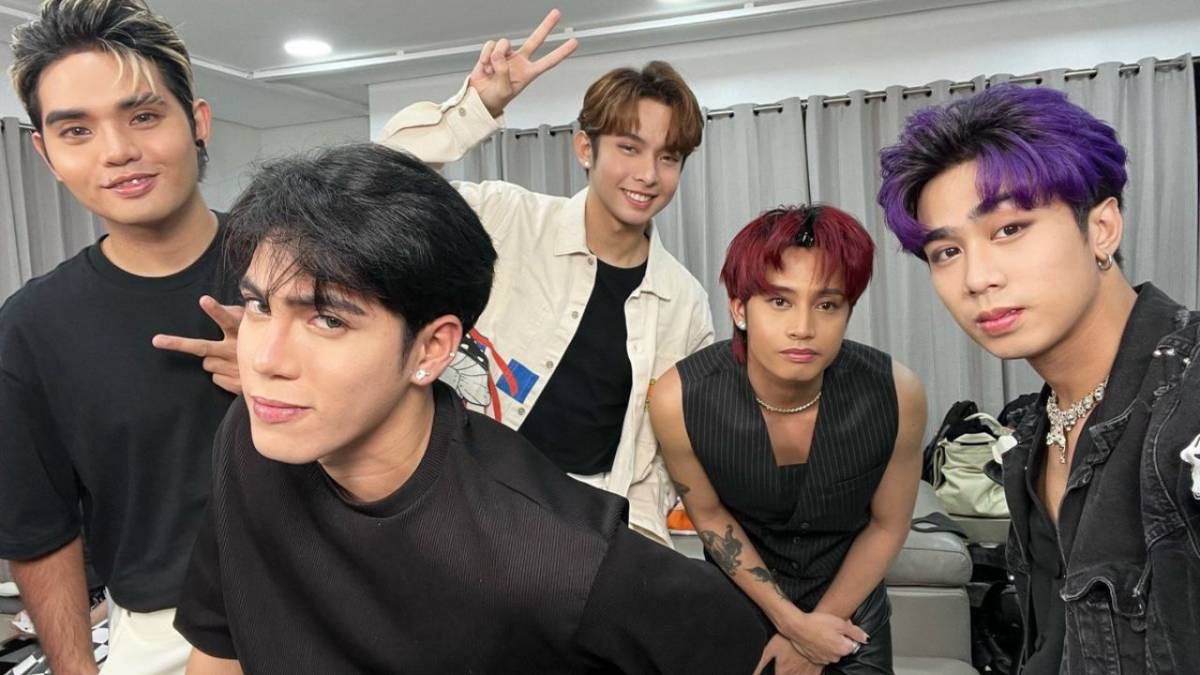 The boys of SB19 are finally back!

The Philippines’ beloved P-pop group enters a new era with the announcement of a new single, “Where You At,” and a concert to kick off their upcoming tour.

Twitter has erupted over the last few days after the boy group released a series of cryptic riddles and videos that led fans to speculate a world tour. As a result, the hashtag #WhereIsSB19 has been trending on Twitter worldwide every day leading up to yesterday’s (August 11) big reveal.

#WhereYouAtSB19? currently trending at the 2nd spot in the Philippines.

SB19 released their final video of the series at 9:18 PM PST, announcing that the single and tour will be launched this September 2022. As of press time, the boys have yet to announce specific dates and times. Watch this space for more updates.

You pump my blood and my soul is alive.#WhereYouAtSB19 ? pic.twitter.com/7Jfmnwbfxf

In the meantime, listen to their hit song “Bazinga” here: