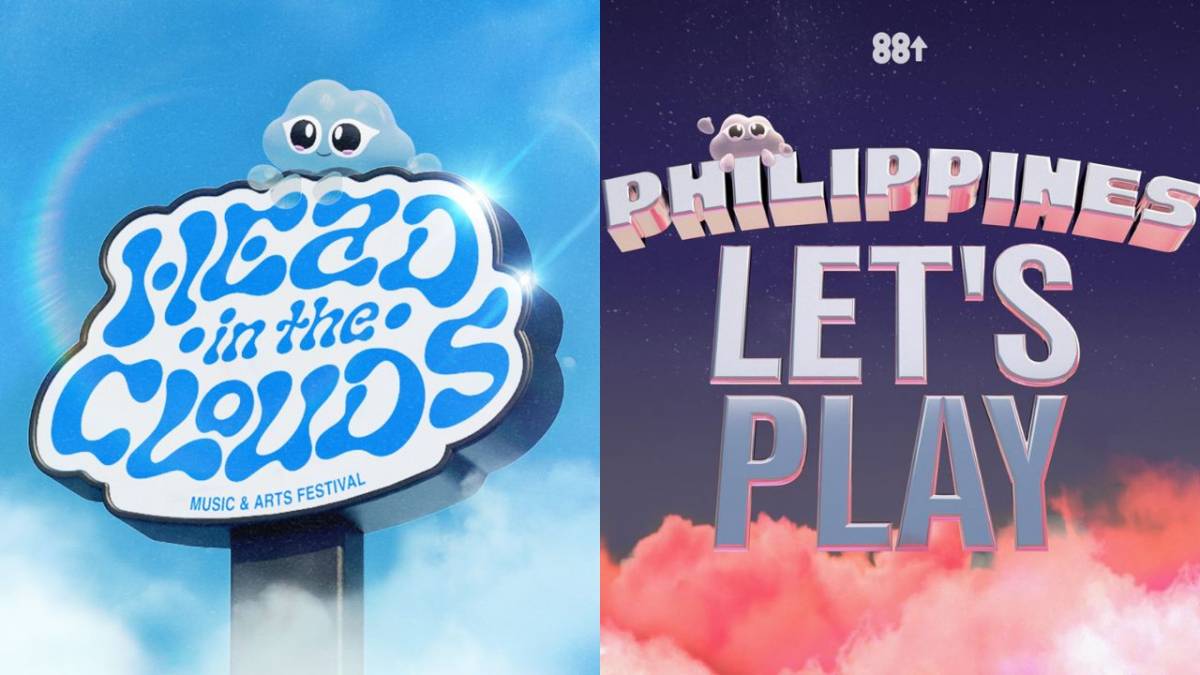 This is not the label’s first venture in the country. In July 2020, 88rising partnered with a local telecommunications company, Globe Philippines, to launch PARADISE RISING. Much like its American-based counterpart, the sister label is dedicated to platforming rising Philippine artists such as Jason Dhakal, Kiana V, Ylona Garcia, and more.

On the morning of August 9, the label announced that Head In The Clouds Manila will be held on December 9-10 at the SM Festival Grounds in Paranaque City, just a little over a week after Head In The Clouds Jakarta. Tickets are set to go live on August 11 via SM Tickets. 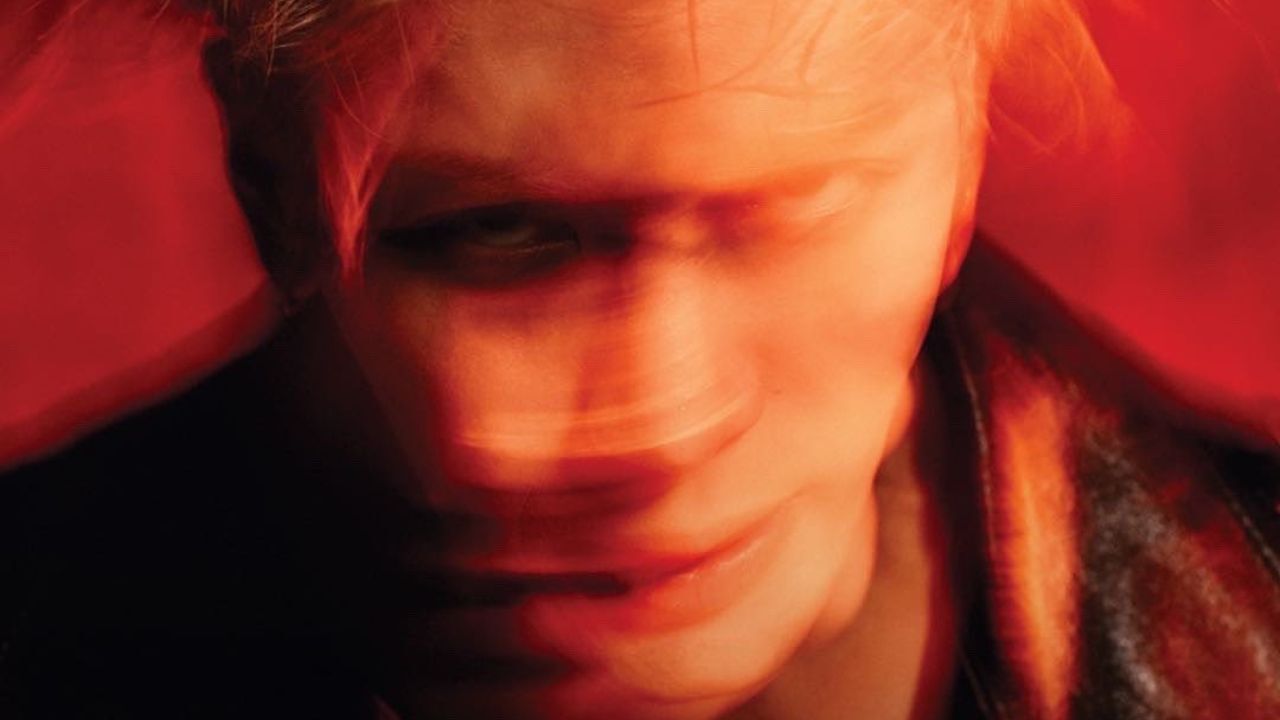 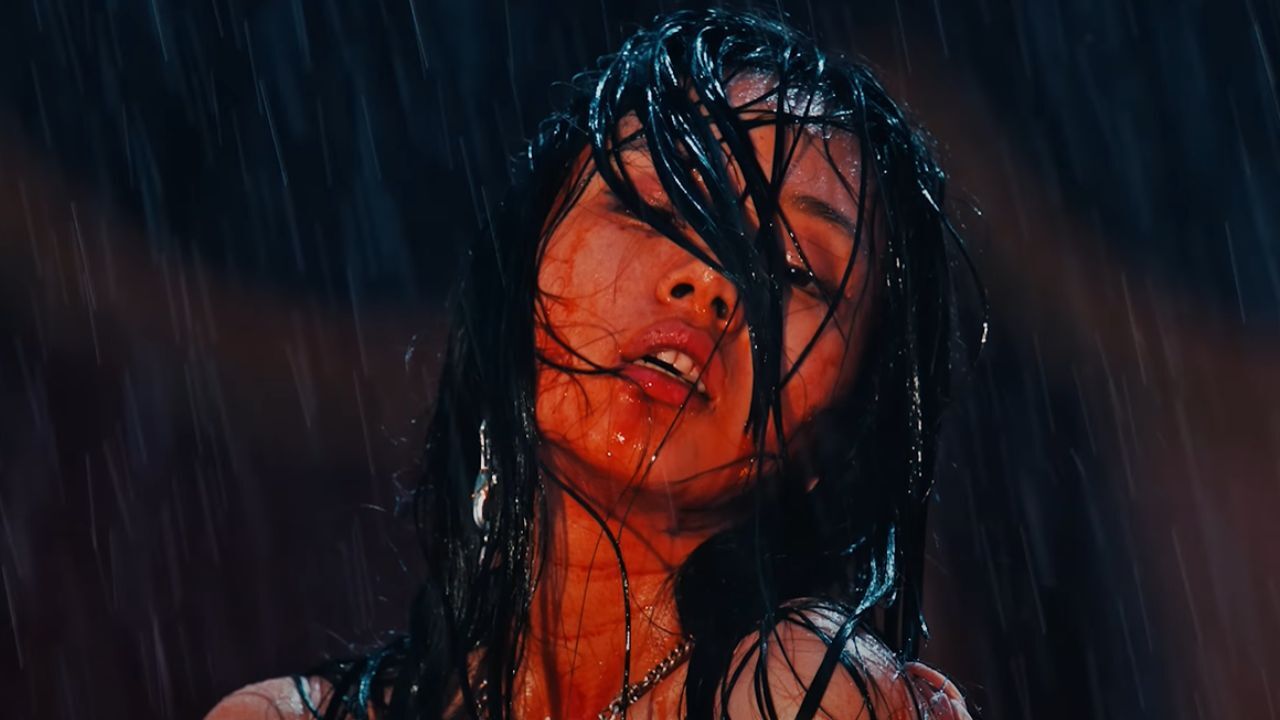 BIBI Is Out For Blood In 'Animal Farm’—Watch 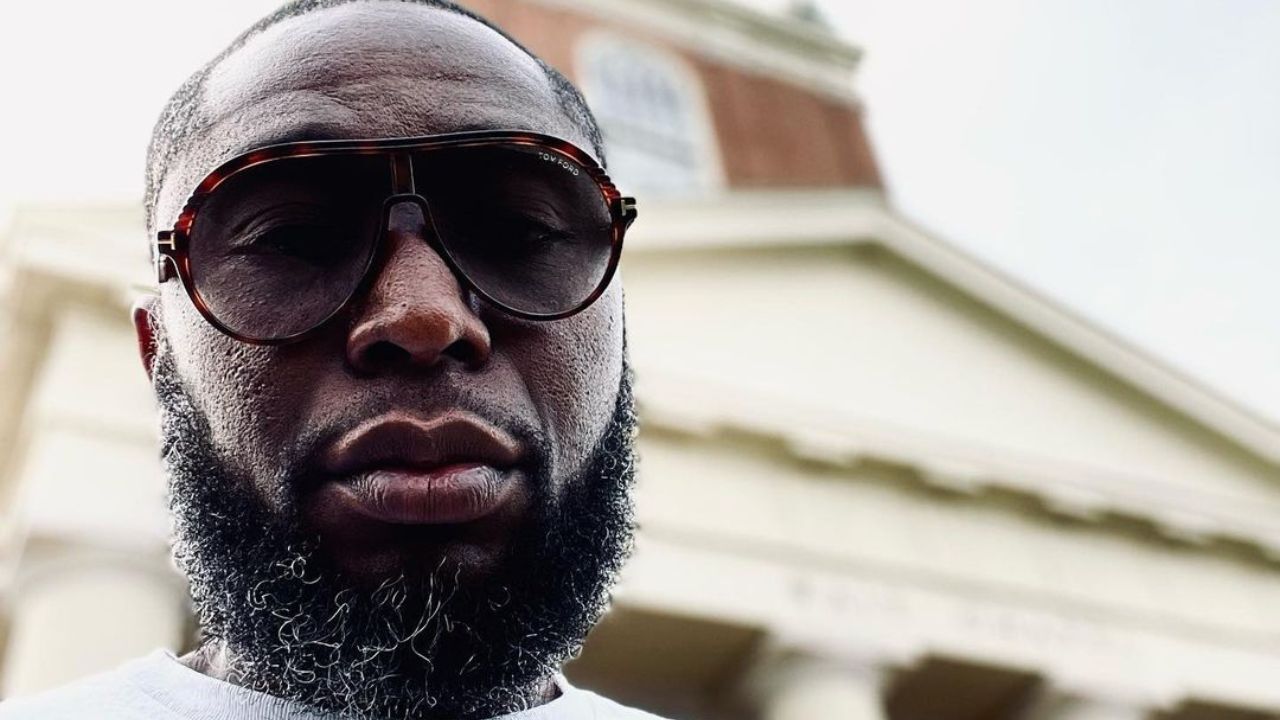