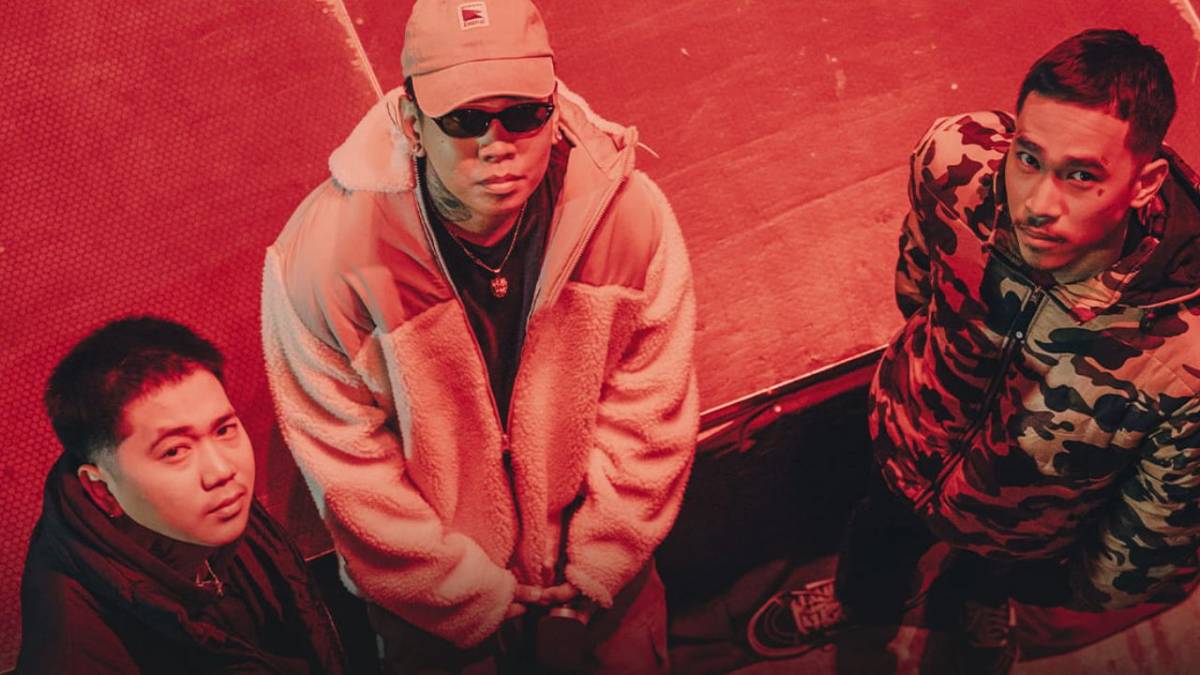 Filipino rap trio Owfuck are back with a new ferocious single, “Di Na Tama” (No Longer Right/Okay) today, August 5. It will serve as the first track off their upcoming album.

The track release will be supported by a music video launch show at No Future Foundation in Tondo, Manila, with guest performances by JRLDM, Mhot, K-Ram, Ryke, HELLMERRY, ZJAY, Ratschild, K. Deal, and Hiraeth Ling.

The new single is Owfuck’s first official release following their recent signing with the Philippines-based label, Music Colony Records, after being independent for nearly a decade. On their decision, A$tro said, “Sumugal nalang din kami na need na rin yata natin, subukan naman natin ‘to.” (We gambled on this choice, and we thought: we might need to do it at this point, let’s try it out.) Members Lexus, Paul Cassimir, and A$tro have kept busy with their solo projects in-between.

“Di Na Tama” follows Paul Cassimir, Astro, and Lexus’ first standalone single “Nakatingala” (Looking Up), which was released last year. “Nakatingala” was featured in our Editor’s Pick series for its reflective lyrics that touched on personal and societal struggles.

Owfuck are set to release their first studio album later this year. Watch this space for more updates on the album’s release date and tracklist.