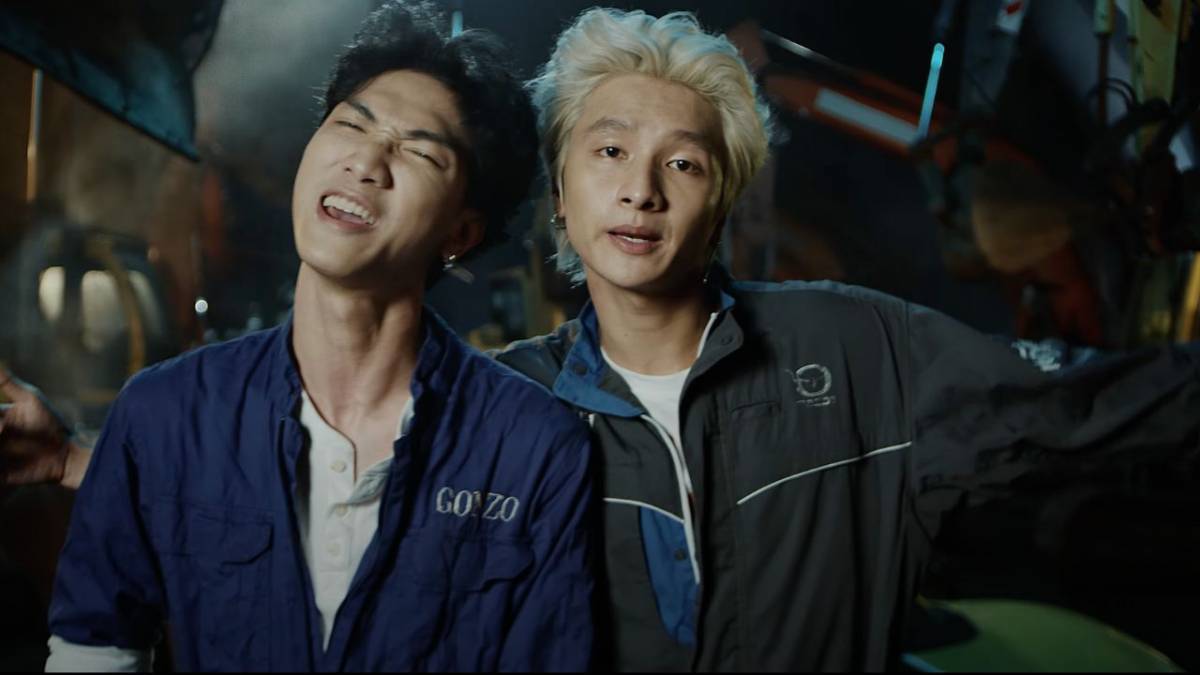 16 Typh made his first appearance in the country’s hip hop scene in 2018 and has skyrocketed in popularity since then. The rapper is one of Vietnam’s most popular artists, with tens of thousands of views and followers on various social media platforms and a household name in one of Asia’s most vibrant and diverse hip hop communities.

Gonzo, on the other hand, has made a name for himself in Vietnam’s rap and fashion scenes. Earlier this year, Gonzo released an intimate mixtape titled Gonz01, which interlaces his monologues about life with melodic instrumentals.