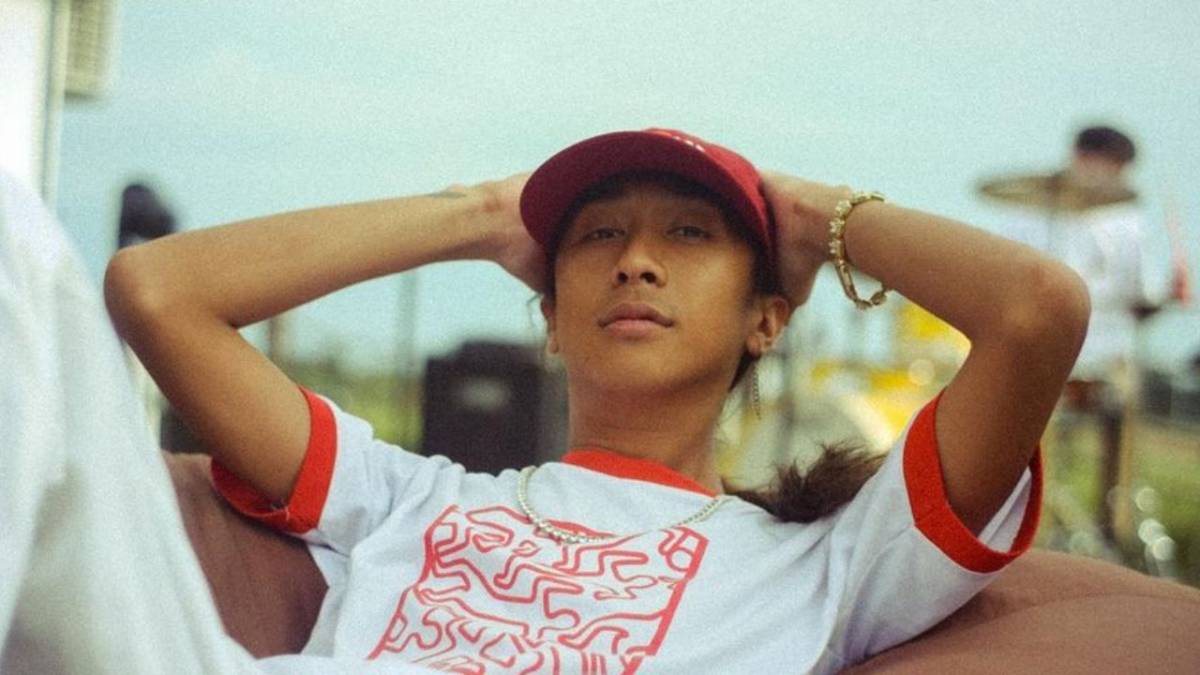 HARANASA is the artist’s debut album, which was released towards the end of last year. The 15-track album features the hit singles, “Ikaw Lang” (Only You) and “G.” He’s also appeared in Alisson Shore’s focus single “BETTERMAN,” off GARUDA, alongside Because and John Roa.

Of his album, Kiyo described how the concept of time—and making the most of it—plays into the creation of HARANASA. “Napakaimporante ng oras, umiikot yung buhay ng tao sa orasan, nasa sa atin nalang kung pano natin gagawing hindi paulit-ulit yung mga araw na pare-pareho.” (Time is so important. Our lives revolve around a clock, and it’s up to us on how we can avoid our days ending up the same.)

The tour commences in Quezon City on August 13, followed by Antipolo City on the 20th, Novaliches City on the 27th, and finally ending in Makati City on September 3.

As of press time, Kiyo has yet to announce ticket details. Watch this space for more updates.