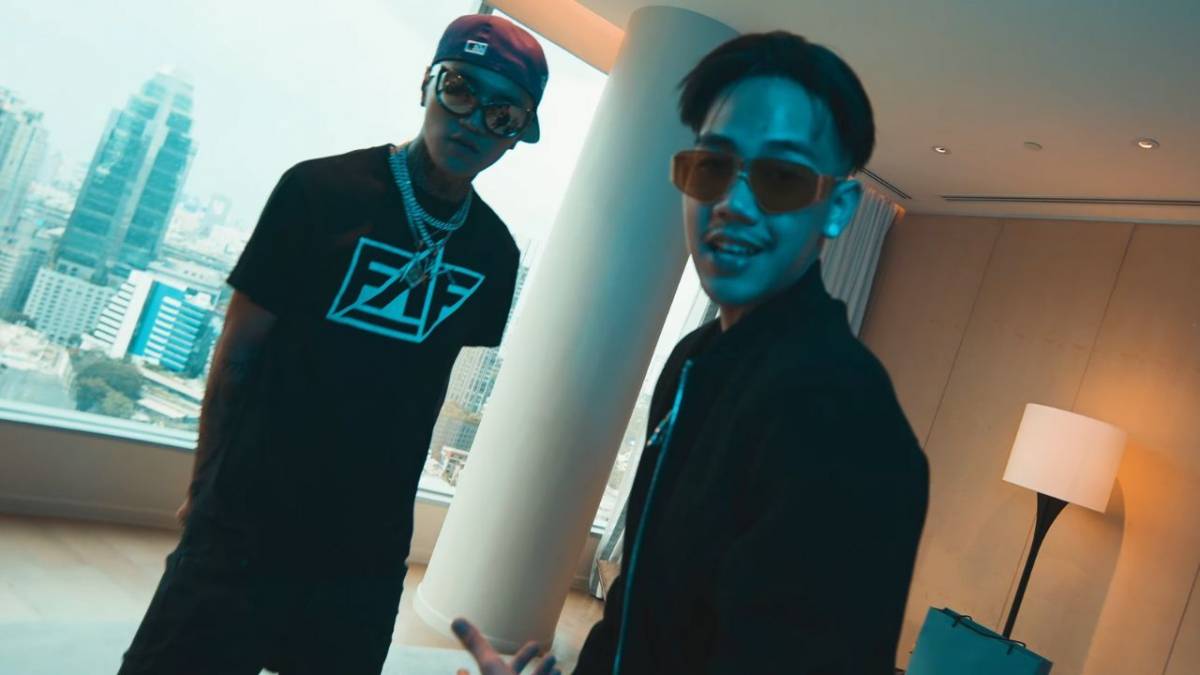 Directed and edited by DrSgank, the music video features a montage of 1MILL and LEX against a backdrop of alcohol, money, women, and marijuana—which was recently decriminalized in Thailand. The scenes are emphasized by the track’s electronic-heavy beat and mixed-language raps from the two rappers. The music video credits fellow Thai-German rapper, Dandee as an Executive Producer, who also recently released his own album in July of this year.

“Perc” is 1MILL’s third out of seven tracks released in 2022. Other releases from the rapper this year include “SINCE I WAS YOUNG FREESTYLE,” “It’s Over,” and “Want It Take It” featuring another Thai rapper, VEMLYIE. 1MILL’s previous single “Fast & Furious” was recently featured on the July edition of HipHopDX Asia’s “New Music You Missed.”

Listen to the track here: