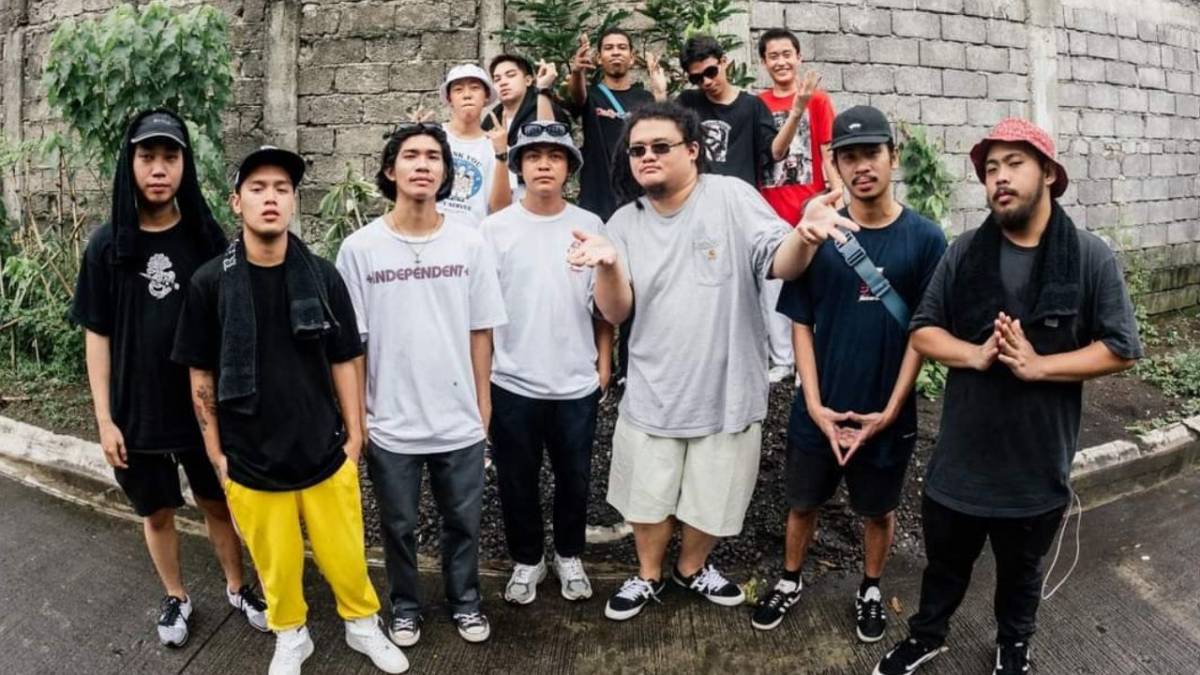 KARTELL'EM To Reunite ‘With A Full Lineup’ For Upcoming Show

KARTELL’EM are back in full force for a new show! The group announced on social media on Monday (July 31) that they will be performing on August 14 in Quezon City in Metro Manila with a “full line up.”

The Philippine-based rap collective—originally comprised of 10 members and is currently made up of Waiian, Ne7in, Yorko, Wayvier, RuiijiKun, Nickname, O’Neen, Aftermatt, JWuds, and IDSG—has established their name over the years as a leader in the underground hip hop scene, merging skate and graffiti culture with music.

KARTELL’EM has been semi-active over the past year, performing gigs now and then, but most of its active and past members such as Waiian and Sica have put more focus on their solo careers.

Their last release as a unit was in 2021 with the 7-track mixed-language album, Tell’em Wasak (Wreck). The collective’s other projects during the pandemic include two singles released in 2020 entitled “Cypher 3” and “Mnl2dvo.”

The group recently went on a limited tour for Tell’em Wasak earlier this year.

As of press time, KARTELL’EM has yet to announce the full line-up and venue for the gig. Watch this space for more updates soon.