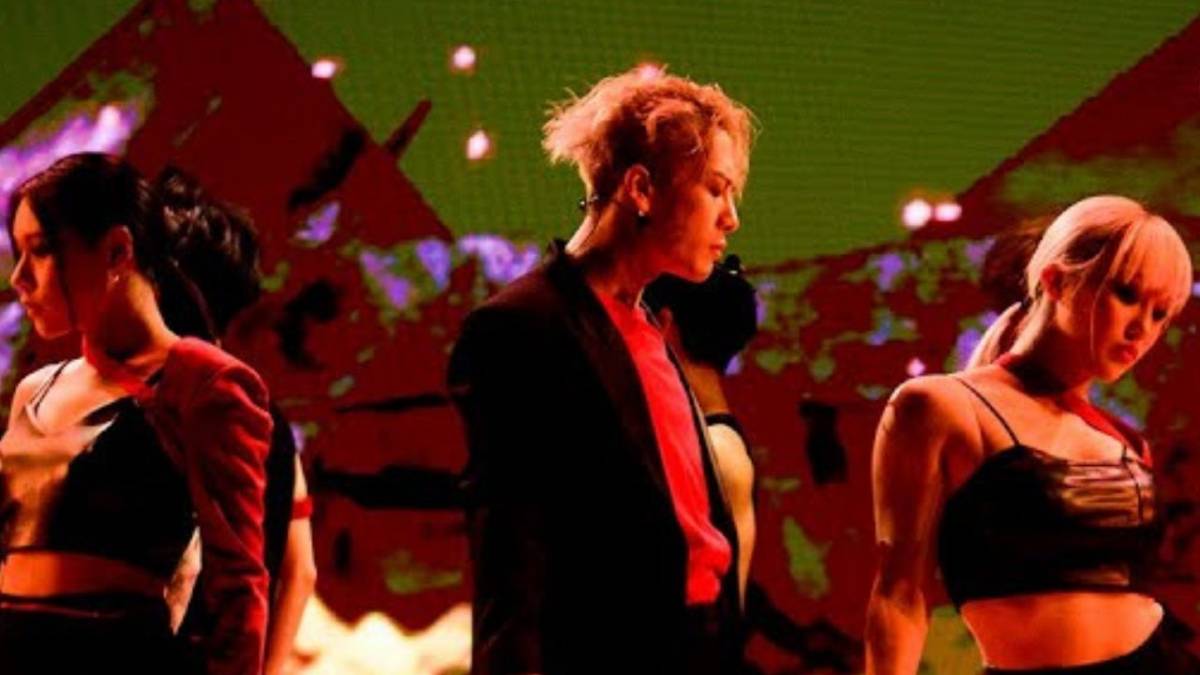 Jackson Wang treated fans to more new music with his performance of an unreleased track titled “Champagne Cool” at the Blind Auditions of The Voice All Stars Thailand.

“Champagne Cool” is listed as one of the songs from the Hong Kong artist and PANTHEPACK and GOT7 member’s highly anticipated solo album, Magic Man. This is the third track from the album, following previously released singles “Cruel” and “Blow.” Magic Man is slated to be his second album this year, following the release of the surprise mixtape, LOST & FOUND.

So far, Magic Man’s releases stay consistent in its dark and fiery aesthetic, and the artist’s sultry visual performances only further emphasize that this is an album to watch out for. He has yet to announce a release date for the official version of “Champagne Cool.” Magic Man is set to be released on September 9 and will consist of 10 tracks.