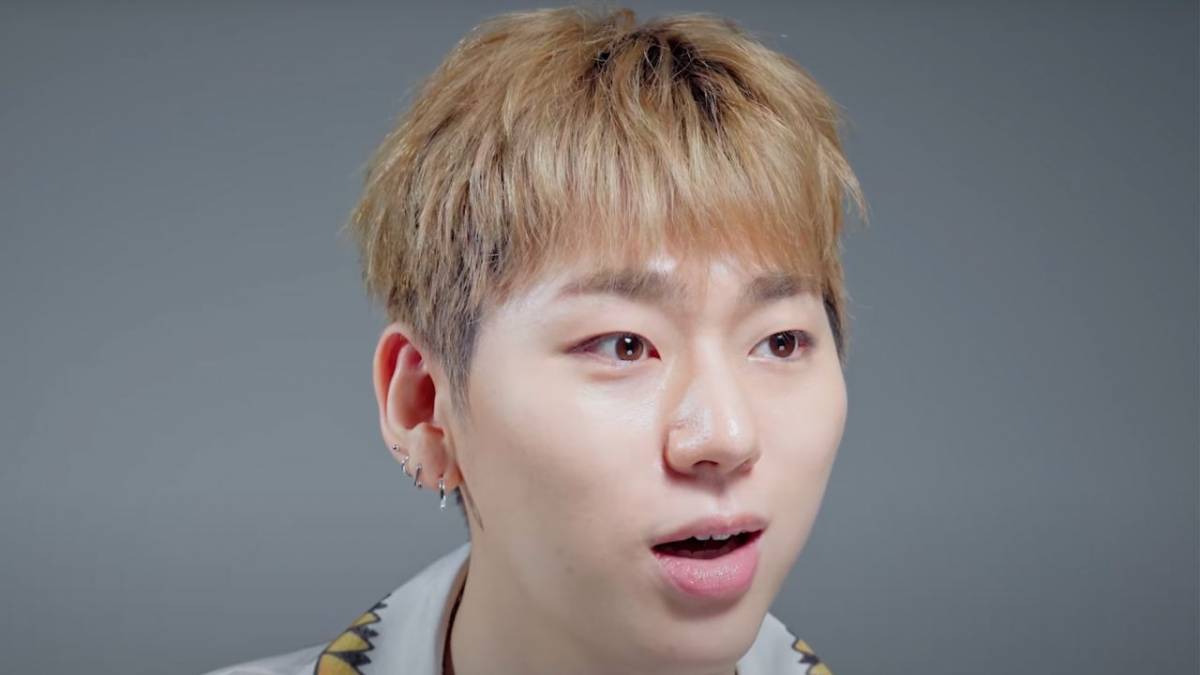 ZICO is back with his 4th mini album entitled, Grown Ass Kid. The music video for the title track, “괴짜 (Freak),” has racked up over 2 million views since its release on Wednesday (July 27). Grown Ass Kid has been highly anticipated by ZICO’s fans since his return from his two-year mandatory military service, which ended earlier this year in April.

In an interview with the Korean hip hop channel HIPHOPPLAYA, Zico opened up about how he “sensed danger” after the release of RANDOM BOX, his 3rd mini album. He described his feeling as similar to being burned out. “The data, the memory of my brain was full.” He went on, “I thought that an error will occur if I start another project.”

According to him, he had originally planned a break due to how he felt mentally after its release . Shortly after that realization, the military notice arrived in the mail, which he took as a sign. ZICO noted that he noticed a big difference not just with himself but also with the industry during his break, particularly the fast cycle of artist debuts and how audiences consume music.

“In the past, new artists or rising artists used to appear every few years. Now it looks like rising artists change every few months. That was new to me,” he said. “They care more about the content and music became an additional factor. People choose to listen only after they are satisfied with what they see.”

He goes on to share that he actively avoided trying to think about or create music during his time in the military. The rapper instead focused on consuming all types of other music to fill the time. After being discharged, he felt more ready to return to writing music. He says, “I haven’t seen this ZICO in a long time. Nice to have you back. I’ve been waiting for you.”

In other news, ZICO’s label, KOZ Entertainment, announced that the rapper will be hosting his own YouTube series “Give me a minute” today with BTS member J-Hope as the first guest.

.@KOZ_Entofficial's Zico is launching a YouTube series "Give me a minute" today, and the first guest is @BTS_twt's J-Hope! In the show, Zico will meet some of the most unexpected guests and have a candid chat with them. The first episode will be out today at 7 p.m.! #ZICO #jhope pic.twitter.com/8KIGB1XqMr