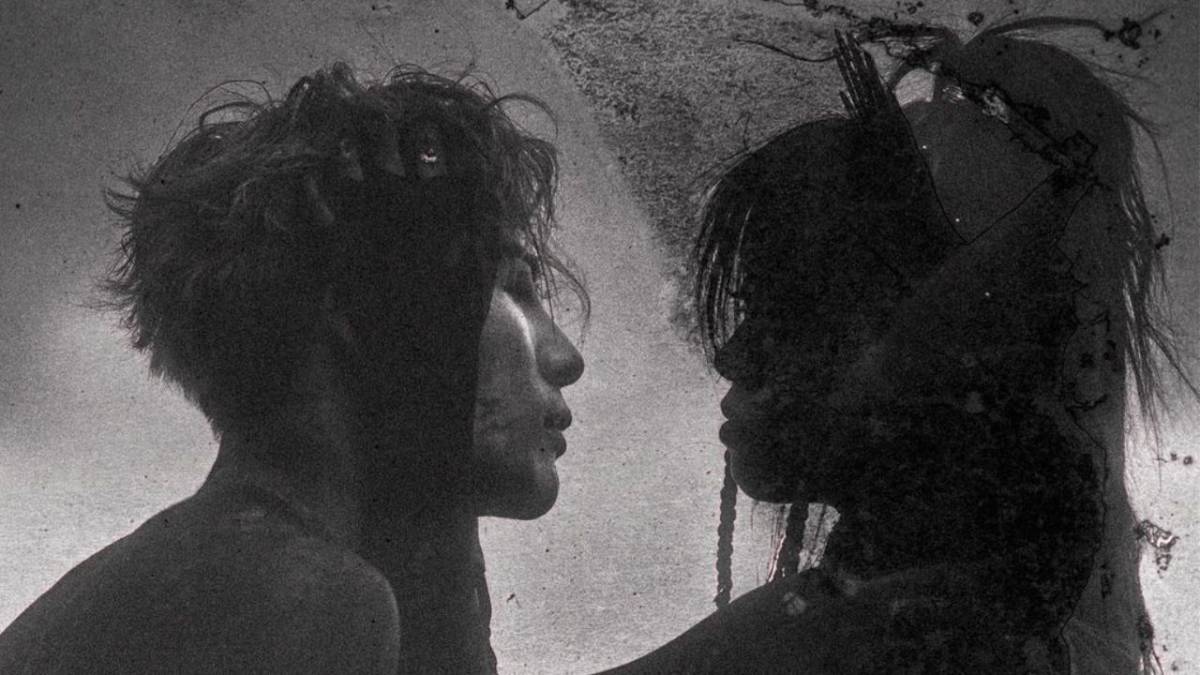 The Hong Kong native returns with his latest single “Cruel,” with an accompanying music video that premiered today, July 29.

The music video for “Cruel” dovetails the campy seductive vampire cult-themed visual of his last release “Blow,” which made it to our roundup of “Best Asian Hip Hop And R&B Of 2022 (So Far)” last April. In “Cruel,” Wang seems to be staying true to the fantastical elements and dynamic synchronized choreography numbers he utilized in the video for “Blow.”

In a press release, Wang described “Cruel” as a “very special record” for him, saying: “It really set the precedence for where the narrative of the album needed to go and sound. We were working on many records before this one, but we were struggling to find a clear direction. Cruel is like a manifestation of the environments and hurdles we had to overcome at the time.”

On the single, the artist added: “Once ‘Cruel’ came into our hands, it all made sense for us, it was like a beautiful mental breakdown. ‘Cruel’s’ grunge, and raw sound is exactly the perfect representation of the distorted and warped story that I am trying to unfold. It is the opus to a wild yet beautiful symphony.”

Set in what seems like a post-apocalyptic world now in Ruins, Wang performs highly technical choreography while smothered in ash. These teasers, coupled with his recent cryptic tweets of song lyrics, have been hinting at the emotionally complex nature of the artist’s upcoming album.

His sophomore album Magic Man has reportedly been in the works for two years now, serving as a follow-up to this year’s mixtape Lost & Found. The GOT7 and PANTHEPACK member performed unreleased tracks at his Coachella debut in April.

Serving as the moniker for his alternate ego, Magic Man chronicles his journey as he finds himself in an alternate reality. The 10-track album is set to drop on September 9th.

Aside from his solo career, Wang has been preoccupied with his activities as a member of South Korean group GOT7 and supergroup founder of the newly-established PANTHEPACK. He’s currently in the Philippines with fellow GOT7 member BamBam and K-pop group Treasure for a show.

I landed in Manila already
Gettin ready to get off the plane
.#Cruel#MAGICMAN Is tmr