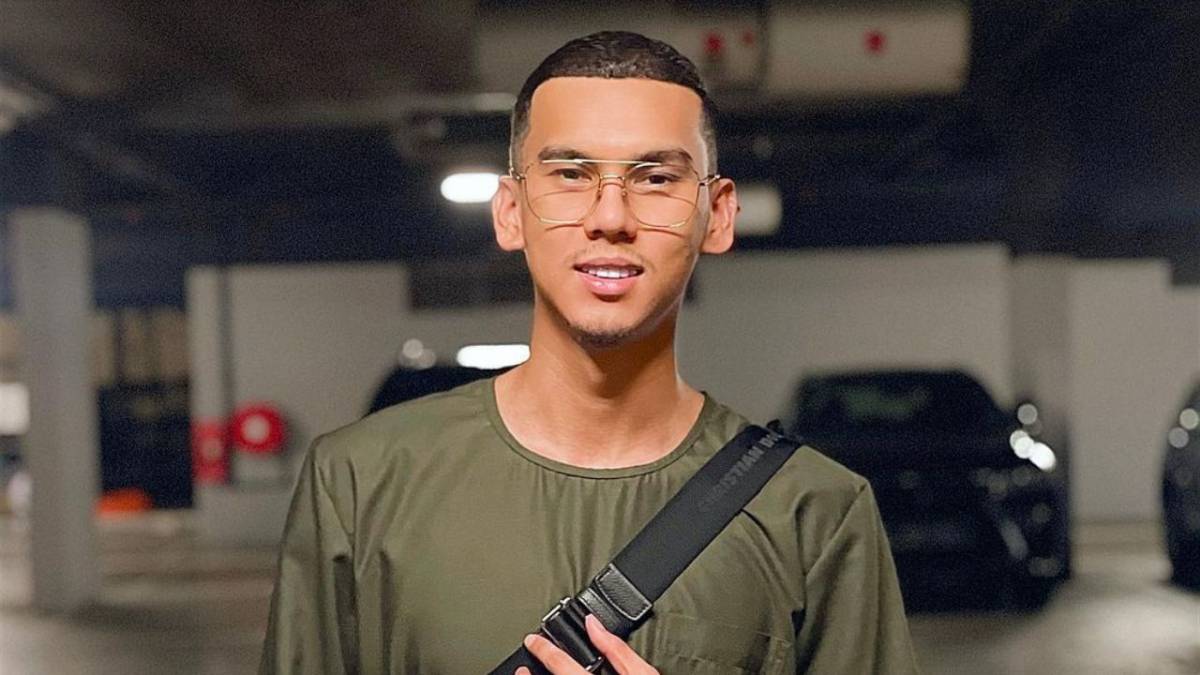 MK K-Clique, or simply MK, has created a name for himself in Malaysian hip hop both as a solo artist and with his numerous high-profile collaborations with artists such as Joe Flizzow, MeerFly, Nabila Razali, TUJULOCA, and South Korean sensation Jay Park.

In honor of his long and successful career, here are some of his best songs and features:

MK collaborates with fellow K-Clique members Noki and Gnello on the 2020 smash hit, “Zoom Zoom Zoom,” as well as CatFarish and Kidd Santhe, who produced the music with DJ Biggie. The rappers build on each other’s rhymes throughout the addictive track, taking inspiration from the Fast & Furious franchise set in a futuristic Malaysian cityscape.

The popular battle royale game PUBG collaborated MK and rapper Wolfy on the 2021 hit “Sapu Rata” (roughly translates to “Clean Swipe”). True to the genre, the tune has highly motivational witticisms shared by the the two rappers, which are sure to keep your adrenaline flowing as you listen and/or play.

Since its launch in 2020, “Peluang Kedua” (Second Chance) has unquestionably become a new classic for Malaysians. Malaysian pop sensation Nabila Razali provides a haunting performance of the single, which chronicles the regrets of a previous love and is interlaced with MK’s verse, which has now become legendary to Malaysian audiences who love to rap alongside it whenever the song comes on.

The song has now become synonymous with the popular slang phrase Haa Tepok (the term literally translates to “haaa clap,” which is used similarly to the Internet slang term, “periodt”) used to emphasize a point.

MeerFly created the upbeat music, which features Kidd Santhe and MK dropped a verse that urges one not to take life too seriously.

“IMSO” debuted in 2019, which brought together rappers Lil J, Alan D, and MK in a track co-produced by Thai artist Dandee and Malaysia’s Mingaling. The bilingual track incorporates Latin-American inspirations that drive its sound palette, resulting in a pop-infused hit that allows each partner to showcase their distinct styles.

Malaysian hip hop pioneer Joe Flizzow collaborated with MK and South Korean rapper, producer, and entrepreneur Jay Park on “CIAO,” which was produced by Singapore’s Alyph in 2021. The cross-cultural feat was a celebration of each rapper’s styles done entirely remotely, with the video marking acclaimed designer Shahrin Bahar’s directorial debut.

Caprice, Tuju, Zynakal, and MK collaborate in “Bal” with the disposable pod brand of the same name. MK, as always, demonstrates his knowledge of the language while having a fantastic time that is difficult not to be swayed by.

Zemo (KCHCXN) muses on societal expectations for one’s life plans in “Kejar Masa” (Chasing Time), which is complimented with hard-hitting observational raps from MK. The two criticize such severe limitations imposed on young people in the name of stability, while demonstrating their commitment to the life paths they’ve chosen.

Released in 2021, “Payung Pelangi” (Rainbow Umbrella) is a collaboration between fellow K-Clique member Noki and produced by Mingaling. The two exchange lyrics about overcoming adversity and appreciating the importance of the journey itself on the path to achievement.

In his 2021 track “Veto,” DJ CZA enlists TUJULOCA and MK to highlight the loneliness of carving your own path, which not everyone may understand. In typical MK form, his rap verse offers an insightful peek inside the rapper’s worldview, complete with witty lyricism.