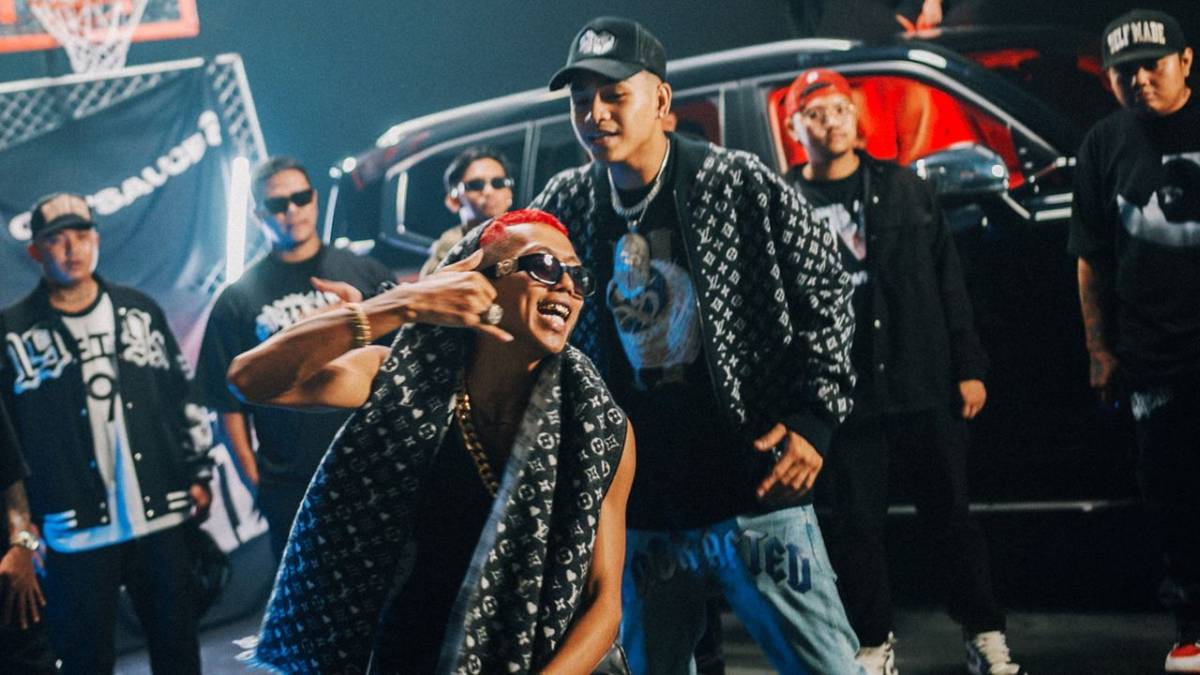 The Filipino rapper premiered the music video on Friday, July 22, which shows him moving up from the streets to enjoying the finer things. He raps, “Kalahating milyon para saking rap / Isang milyon para saking gasolina / Sanay isagad kung anong meron, oras, talento, sipag at puhunan” (Half a million for my rap / One million for my gas / I’m used to pushing to the limit what I have: time, talent, hard work, and investment).

The Young MLV-produced track is currently trending on YouTube Philippines at the fifth spot, with almost 600,000 views. On the same day, two behind-the-scenes videos were released.

“Dem Dayz” comes after “Di matangay,” which was released earlier this month and features Omar Baliw.

Watch the visual below: