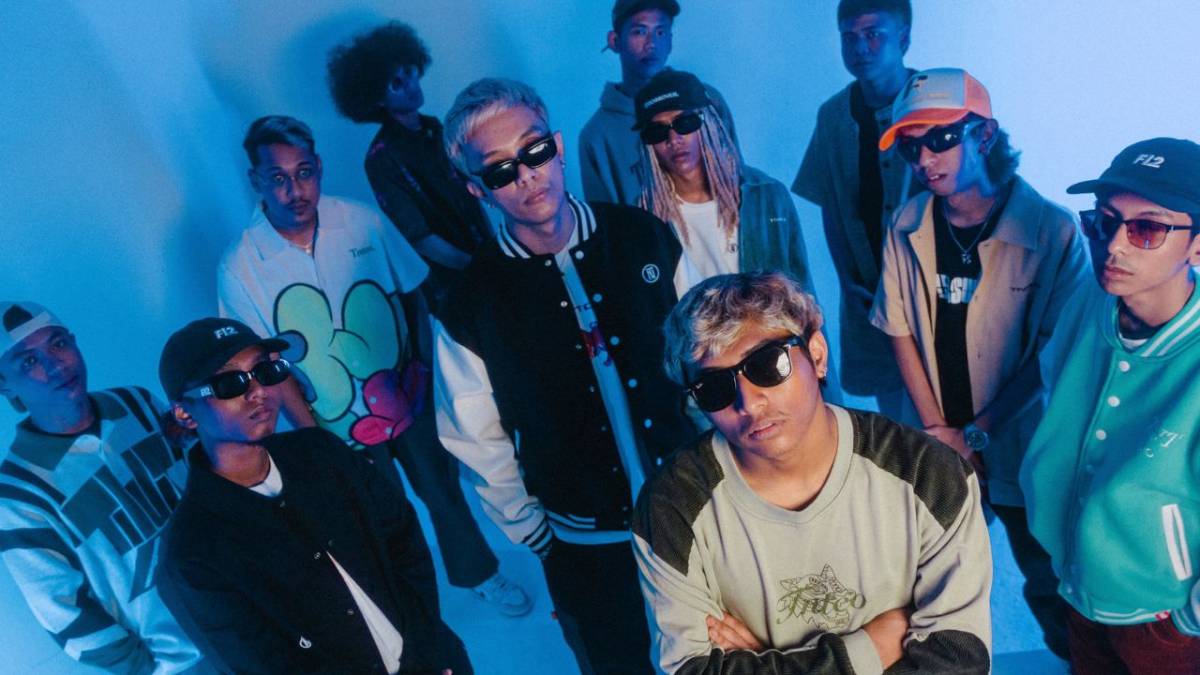 Malaysia’s ForceParkBois are ready to party all night.

The Johor Bahru-based rap group unveils their latest single “PSP,” which stands for “Party Sampai Pagi” (Party Until Morning). The track was produced by FUEGONEP, who initially shared the track with ForceParkBois member NSH and was freestyled over by HanPanas.

“PSP” is ForceParkBois contribution to the upcoming asiatic.wav Vol. 2 EP, the latest in the compilation series by Asiatic Records, the newly established regional label under Warner Music Asia. The single is the third release from the EP, which will also feature tracks from up-and-coming artists including Kara Chenoa and Cecilia Gault. The five-track EP project will arrive on July 29.

It’s been an exciting time for the 11-member group, who are currently wrapping up their debut album, and headlining shows alongside other big names in Malaysian hip hop this year alone. In 2021, their most streamed track “Lotus” was even remixed by South Korean artists of the Jay Park-founded label H1GHR Music – including pH-1, JAY B, PARK HYEON JIN, JMIN, BIG Naughty, TRADE L, and Woodie Gochild.

Last year, ForceParkBois collaborated with HipHopDX Asia and Malaysian clothing and lifestyle brand CROSSOVER to premiere a capsule collection and the music video for “Public Enemy,” which currently has 1.2 million views on YouTube.

Listen to “PSP” below: