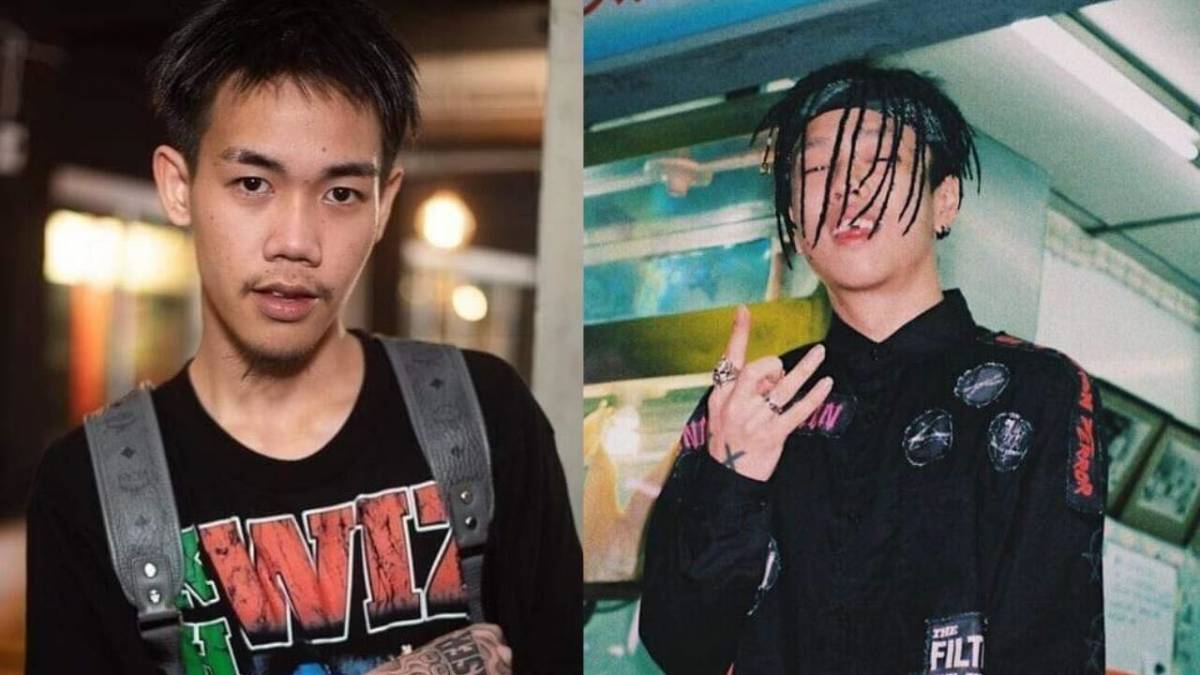 Earlier this year, we shared a basic primer of Thai rappers and R&B artists to check out for those who want to explore the country’s burgeoning hip hop and R&B scene. The artists on our list—F.HERO, 1MILL, MILLI,YOUNGOHM, FIIXD, Thaitanium, Twopee, Tsunari, Rap Against Dictatorship, and SARAN—have deep roots in the underground and independent hip hop communities, with others now signed under major music labels, or enjoying international recognition.

Over the weekend, local hip hop news and music purveyor HIP HOP CULTURE TH (HHCTH) shared a playlist on SoundCloud plainly called “Thai SoundCloud Recommend.” The 30-track playlist includes two artists that have been previously featured by HipHopDX Asia, including 1MILL and TARVETHZ. “Thai SoundCloud is coming back to life again. Many new artists have turned to release and stream more songs in SoundCloud with the convenience of playing music without ads and being a mix of underground artists from many countries,” the post read in Thai. “Many people come back to Soundcloud to find new music genre[s] and sound[s] that are hard to find in the general market. Therefore, many Thai underground artists get inspiration from the underground scene abroad and create new genres for many listeners.”

The post went on to note the ease and accessibility on both the artists’ and listeners’ end that SoundCloud offers, and notably, how this benefits artists’ growth of listenership compared to other platforms like global giants Spotify and Apple Music, regional platform JOOX, and locally owned Plern. “Many Thai Soundcloud artists are now getting more listeners than their YouTube and other channels. Many of them are new artists like 4ourYou. The latest has just reached more than 200,000 streams and many have reached a number of hits,” according to HIP HOP CULTURE TH.

Check out the curated playlist below: 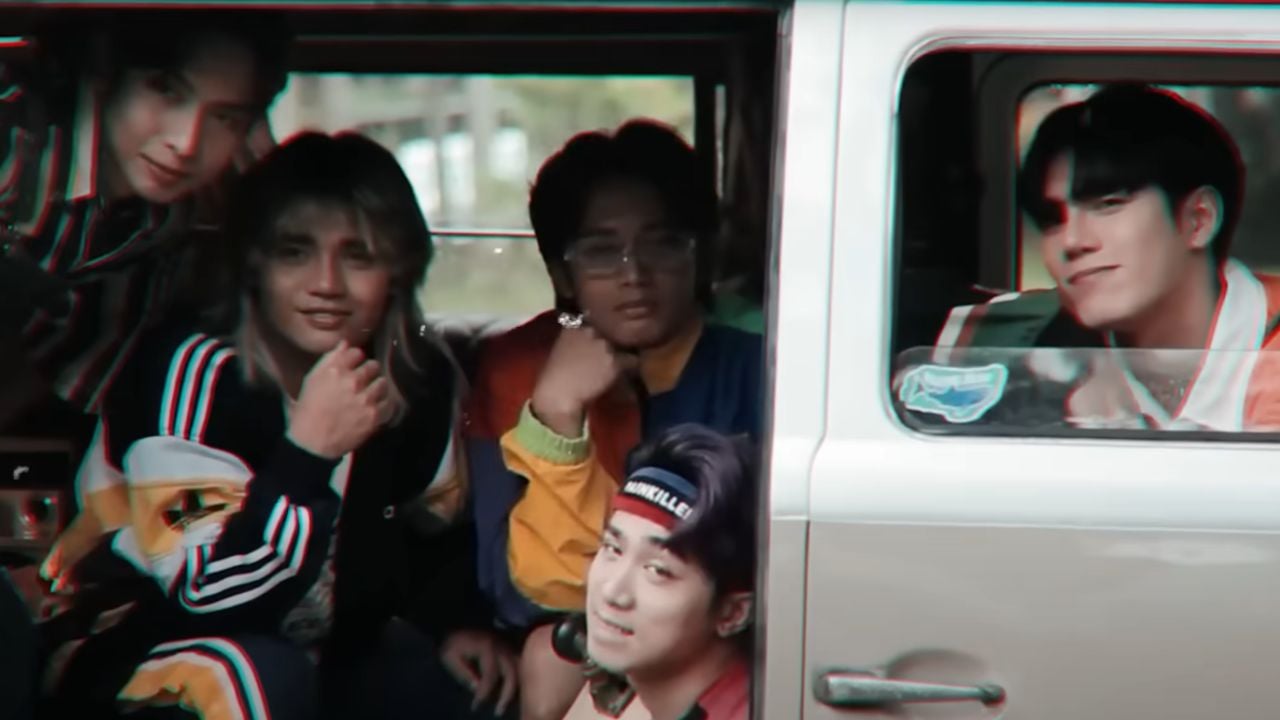 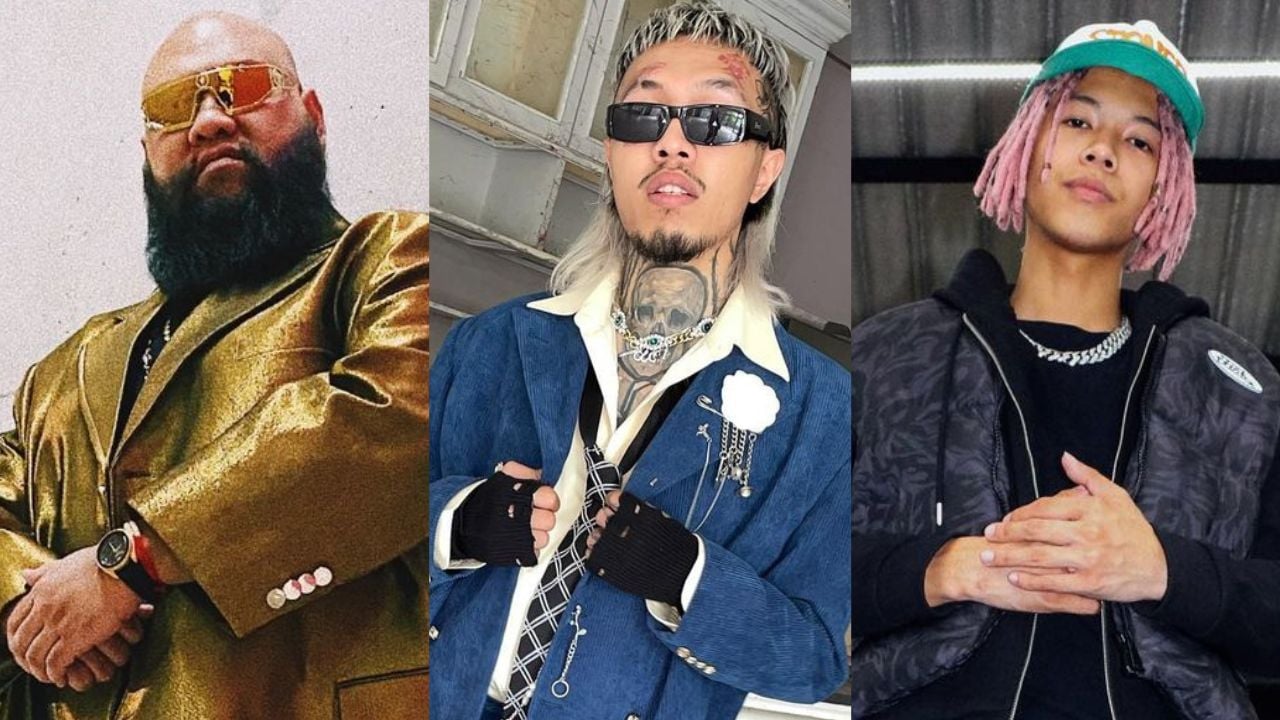 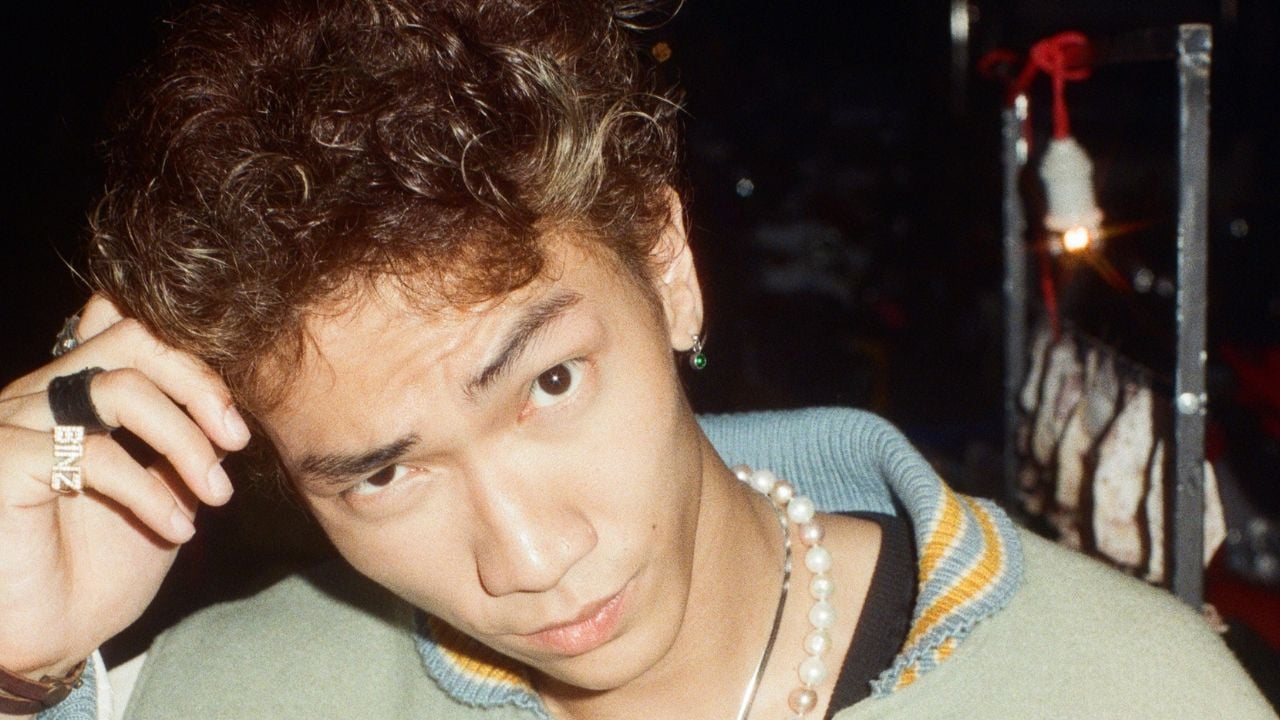